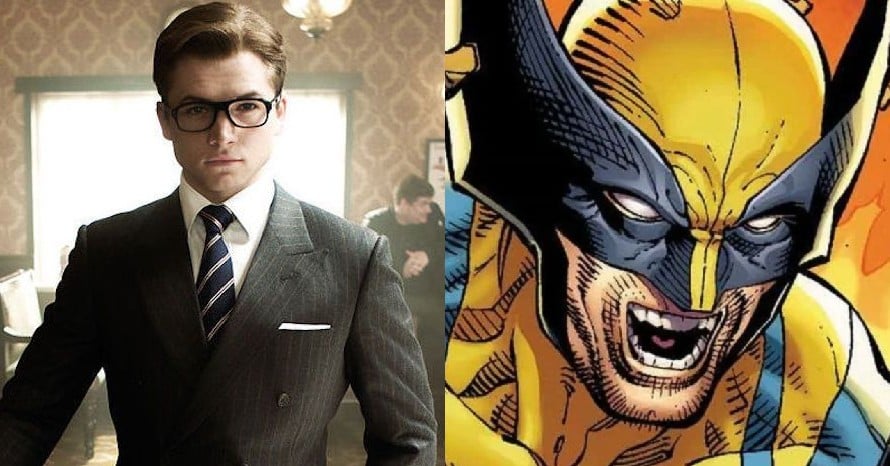 While talking to ComicBook.com at the New York Comic Con, Matthew Vaughn was asked if he would like to see frequent collaborator Taron Egerton get the part of Wolverine after Hugh Jackman retired from the role. His response: an enthusiastic “God yeah. I mean, yeah why not?” — but his endorsement of Taron Egerton was not one without a condition attached.

Matthew Vaughn explained that if Taron Egerton is in the running, then he needs to get the approval of Hugh Jackman, an actor he co-starred with in Eddie the Eagle:

“Listen, I would ask for Mr. Jackman’s blessing and permission because Hugh is the man, and if I ended up doing another X-Men and get Wolverine… Actually, whomever I cast, I’d only do it with Hugh’s blessing.”

The MCU does not appear to have any projects in active development that require the presence of Wolverine, with the highly-anticipated X-Men reboot still at least a few years away. Wolverine may debut in a MCU project before then, but there’s no word on it as of yet.

‘Avengers: Endgame’ Directors Would Have Snapped Every X-Men Except Wolverine

Hugh Jackman portrayed the character of Wolverine across 9 movies and 17 years of film. While fans have wanted him to reprise his role for the MCU, Hugh Jackman has stated that he has absolutely retired from the role after a critically-acclaimed performance in Logan. Meanwhile, the MCU will likely want to keep its Wolverine actor attached for a very long time, so a younger actor is likely to take the role, with Taron Egerton being a favorite to some.

The MCU’s current plans extend to an unspecified point in the future, but with Taron Egerton already on Disney’s radar due to their acquisition of Fox and continued development of the Kingsman movies, it’s likely that he’ll get some MCU role eventually. Stay tuned for updates on Taron Egerton, Wolverine, and the future of the MCU.