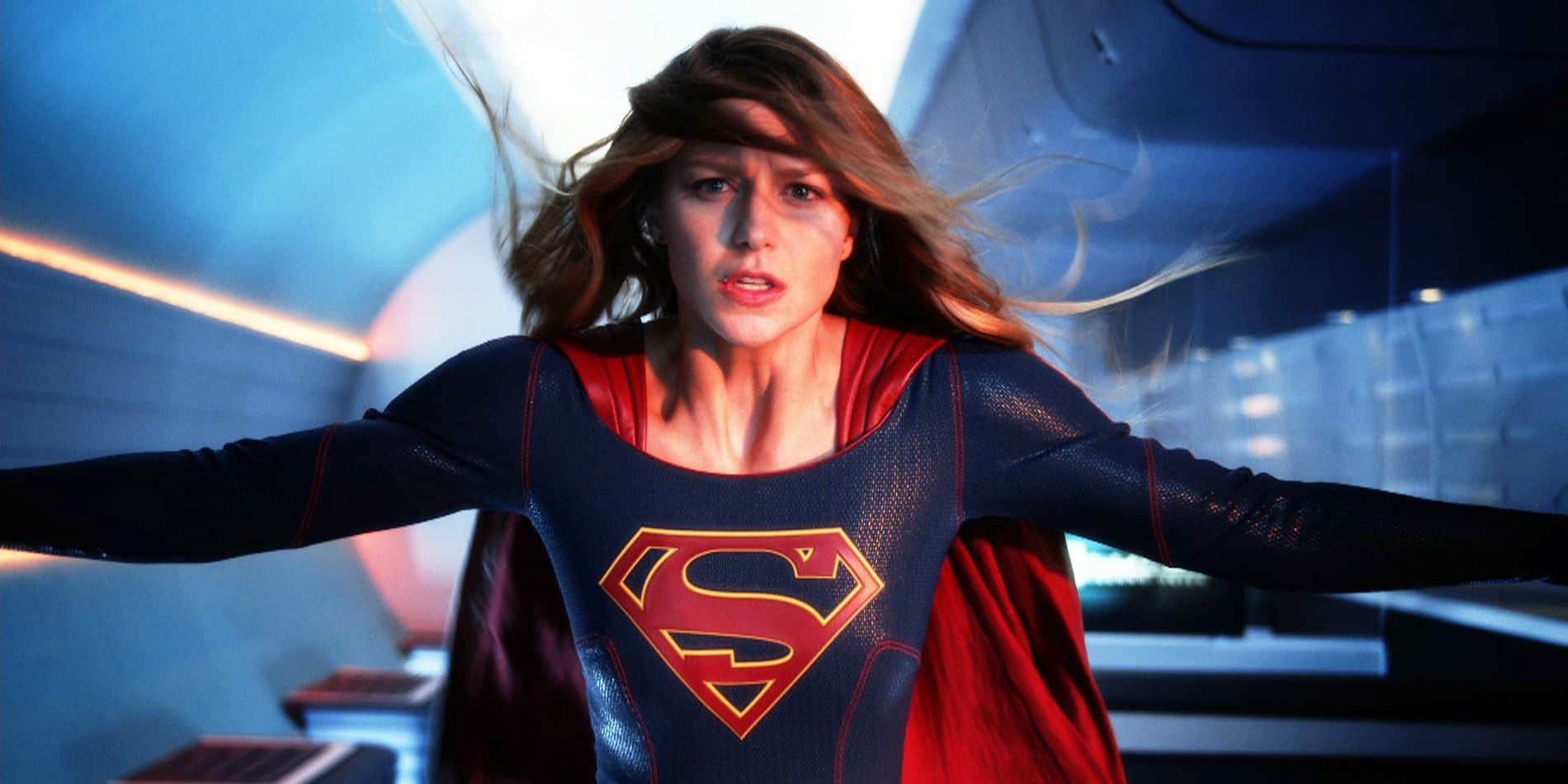 Melissa Benoist has taken to Instagram to reveal a  look at her new Supergirl costume.

Melissa Benoist had yet to receive an update to her Supergirl costume since the series made its debut in 2014, but now it looks like the CW has finally given her a new look. In a new Instagram post, Mellissa Benoist revealed a brand new costume for her Woman of Steel and it has pants this time. This costume is quite similar to the material used in Grant Gustin’s The Flash suit and it looks pretty good on Supergirl.

You can check out the image of Melissa Benoist in her new Supergirl costume below.

What do you think of Melissa Benoist in her new Supergirl suit? Are you excited to see it in action when season 5 premieres? Sound off in the comments section below!

Supergirl airs on Sunday nights at 8 P.M. ET on The CW.