Melissa Benoist is getting a new suit for the fifth season of Supergirl and we now have our first official look at the costume.

Melissa Benoist’s new costume for the upcoming season of Supergirl was actually revealed some time ago so we all kneww what to expect. This new image, however, gives us a full view of Melissa Benoist’s suit, with a darker texture of the red and blue as well as pants instead of a skirt.

You can see Melissa Benoist’s new Supergirl suit in the image below: 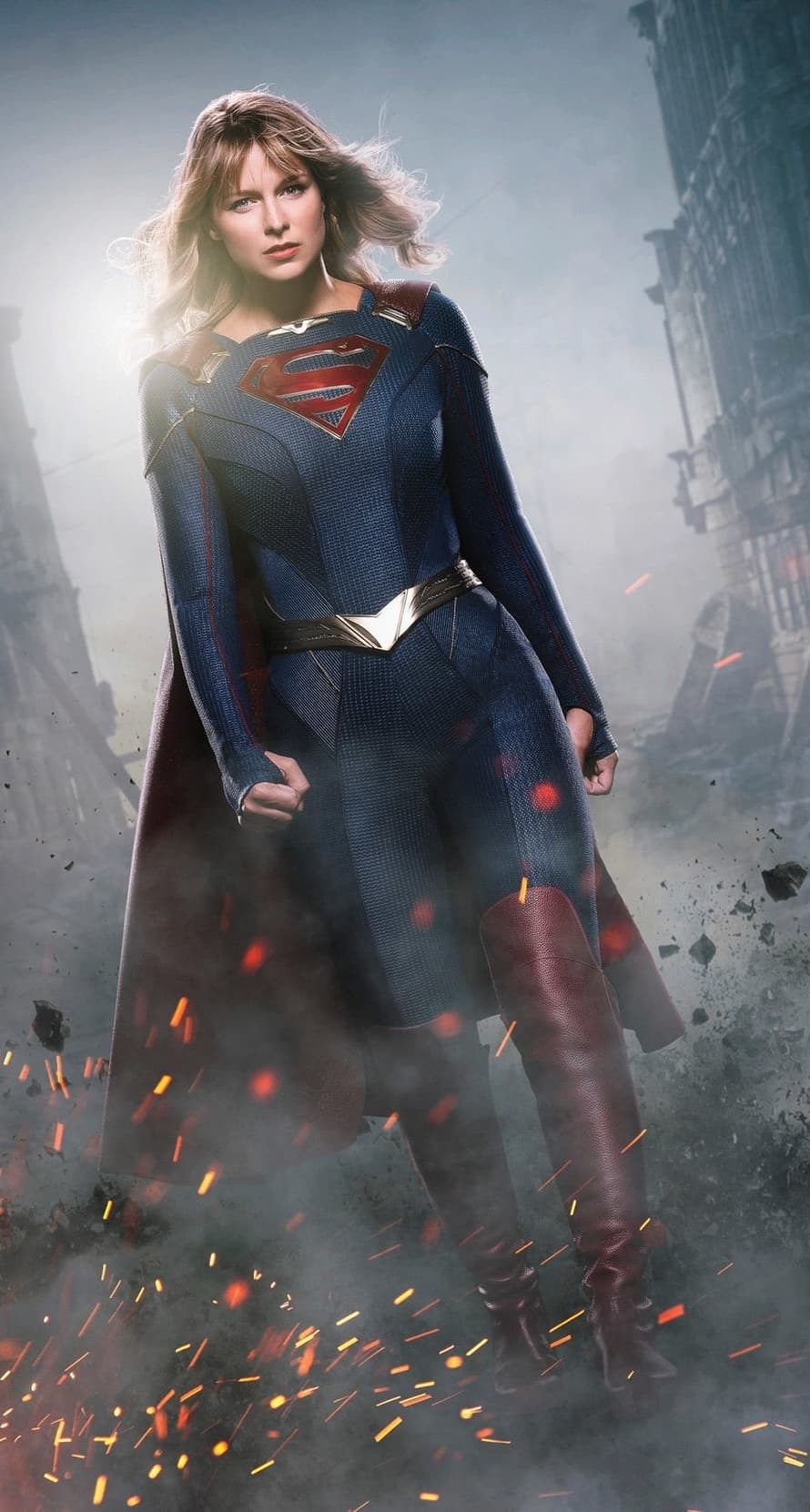 What do you all make of the new Supergirl look? Are you glad to see Melissa Benoist’s character getting a new look? Let us know what you think in the comments below!

SDCC: Stephen Amell Is Back In ‘Arrow’ Final Season Trailer

Here’s the official synopsis for Supergirl: