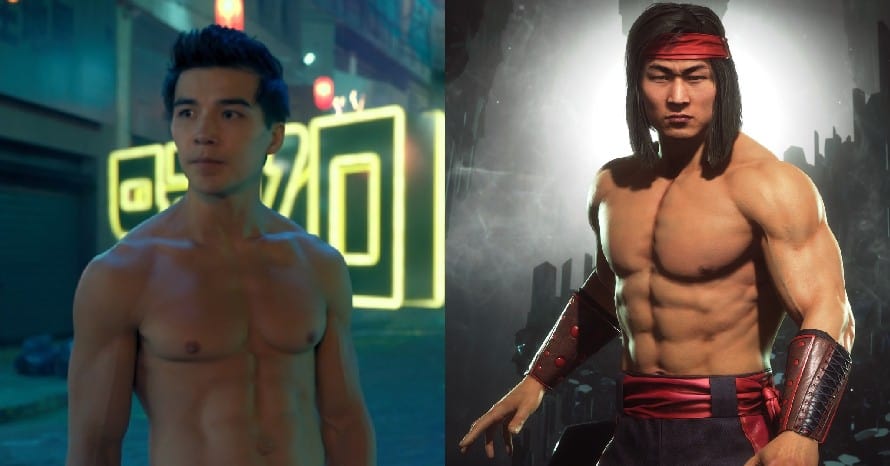 Ludi Lin is committed to get into shape in order to portray Liu Kang in the new Mortal Kombat film.

New Line and producer James Wan have been trying to get a reboot of the Mortal Kombat film adaptation series off the ground for a while, and the video game movie is finally moving full steam ahead, with Liu Kang serving as one of the lead characters. Rising Chinese-Canadian star Ludi Lin is quickly making a name for himself with Eastern and Western audiences, and as one of the lead characters of Mortal Kombat, his turn as Liu Kang is one that requires a good amount of commitment to bring to life.

So, to get into the mood, Ludi Lin has shared a video of himself performing a series of kicks similar to one of the combos that Liu Kang could use in Mortal Kombat games, all set to snippet of the iconic Mortal Kombat theme. Ludi Lin also revealed that he will begin filming on Monday:

Although the likes of Scorpion and Sub-Zero are commonly seen as the faces of the Mortal Kombat series, it’s more likely that the narrative of the new film will be focused on Liu Kang and the Earthrealm’s champions. As such, this may be one of Ludi Lin’s biggest roles that he’s taken on so far, so hopefully the movie ends up being an example of a video game movie done right.

The Mortal Kombat franchise launched with the first video game in 1992 and has since expanded to include several sequels. Plot details for the new Mortal Kombat film are currently unknown, though the video games center on a roster of characters from different realm who fight for supremacy. The video game was first adapted into a Mortal Kombat feature film directed by Paul W. S. Anderson. The film earned a worldwide total of $122 million and is widely regarded as one of the better adaptations of a video game.

Mortal Kombat is scheduled to be released in theaters on March 5, 2021.