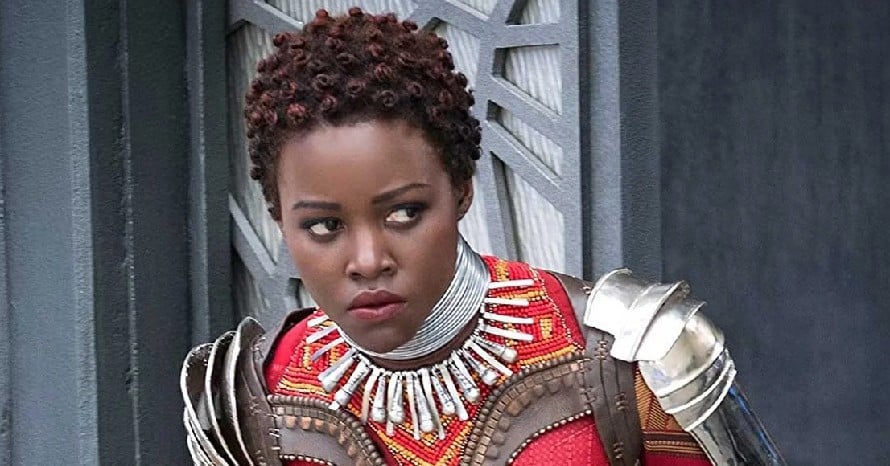 After some of the supporting cast of Black Panther sat out Avengers: Infinity War, it sees as though Lupita Nyong’o’s Nakia was planned to return in Endgame.

While the role that Nakia would have had would not have been particularly large, Lupita Nyong’o would have returned as her Black Panther character in Avengers: Endgame during the Battle of Earth sequence. While it’s implied that she would have walked out with the others on the fields of Wakanda in spite of sitting out the previous crossover, her big moment would have come with the A-Force moment that happened late into the battle.

Rumor: Doctor Doom May Be The Villain Of ‘Black Panther 2’

Avengers: Endgame concept art that has now surfaced online showcases that among the amazons leading the charge at the end of the movie, Nakia was intended to be one of them, prepared to attack with her Chakrams alongside fellow Black Panther supporting characters Shuri and Okoye. Check out the concept art with Lupita Nyong’o’s likeness below:

Lupita Nyong’o likely could not make filming for either Avengers: Infinity War or Endgame due to scheduling conflicts, but her character Nakia is expected to return in the untitled Black Panther sequel. When she returns, expect her to have a good excuse for her absence.