As if that awesome trailer wasn’t already enough, Marvel (via Newsarama) has officially released a bunch of new high resolution images from Captain America: Civil War. While most of them look just like screengrabs from the latest trailer, they do offer up a better look at all of the heroes, including Tom Holland’s Spider-Man.

As you can see in the images below, it appears that the wall-crawler will be sporting mechanical web-shooters after all. His costume also looks a lot better here than it did in the trailer, since that shot was obviously unfinished, but it will likely get fixed before the movie hits theaters. Anyhow, what did you guys think of the reveal? 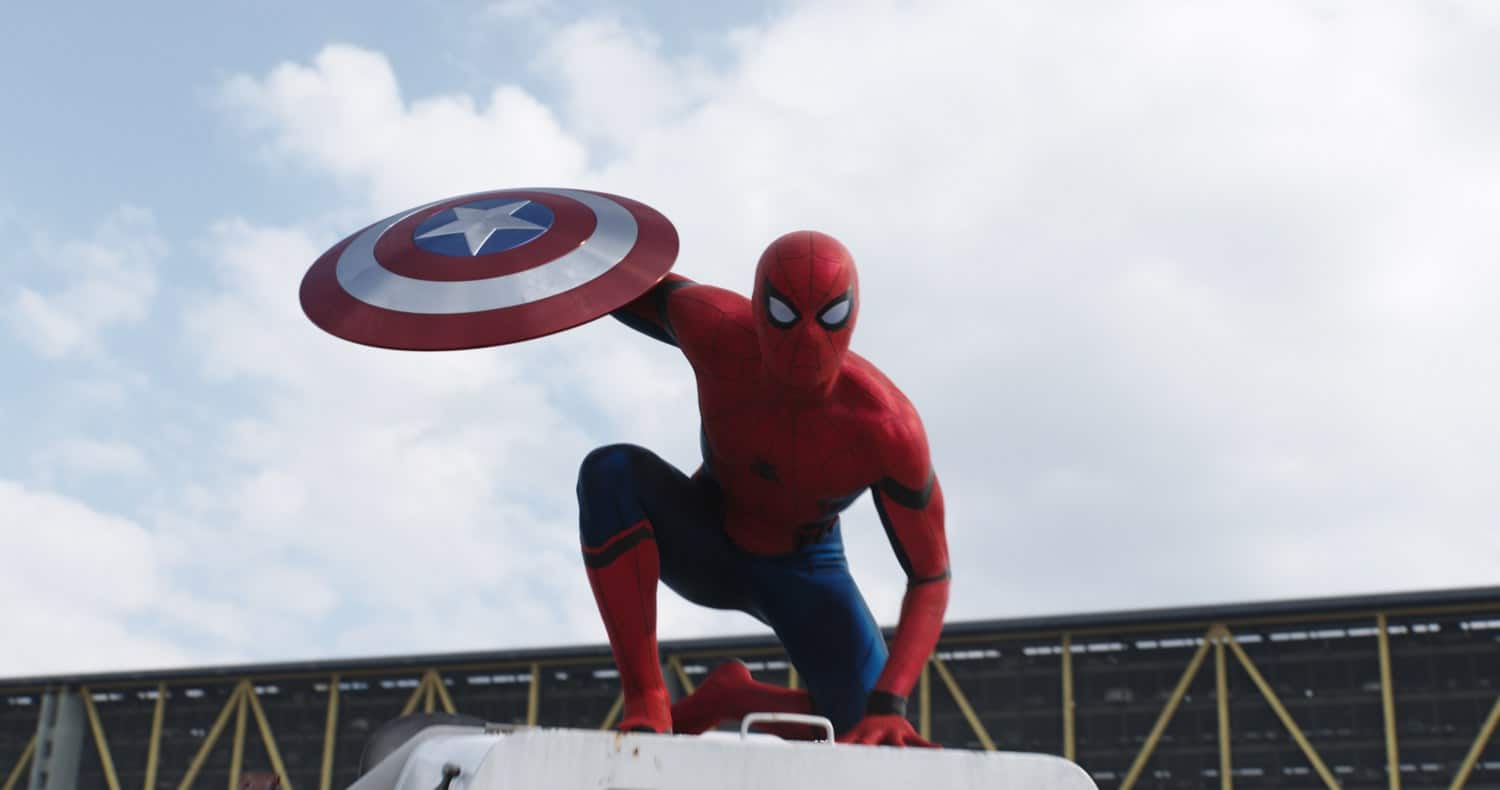 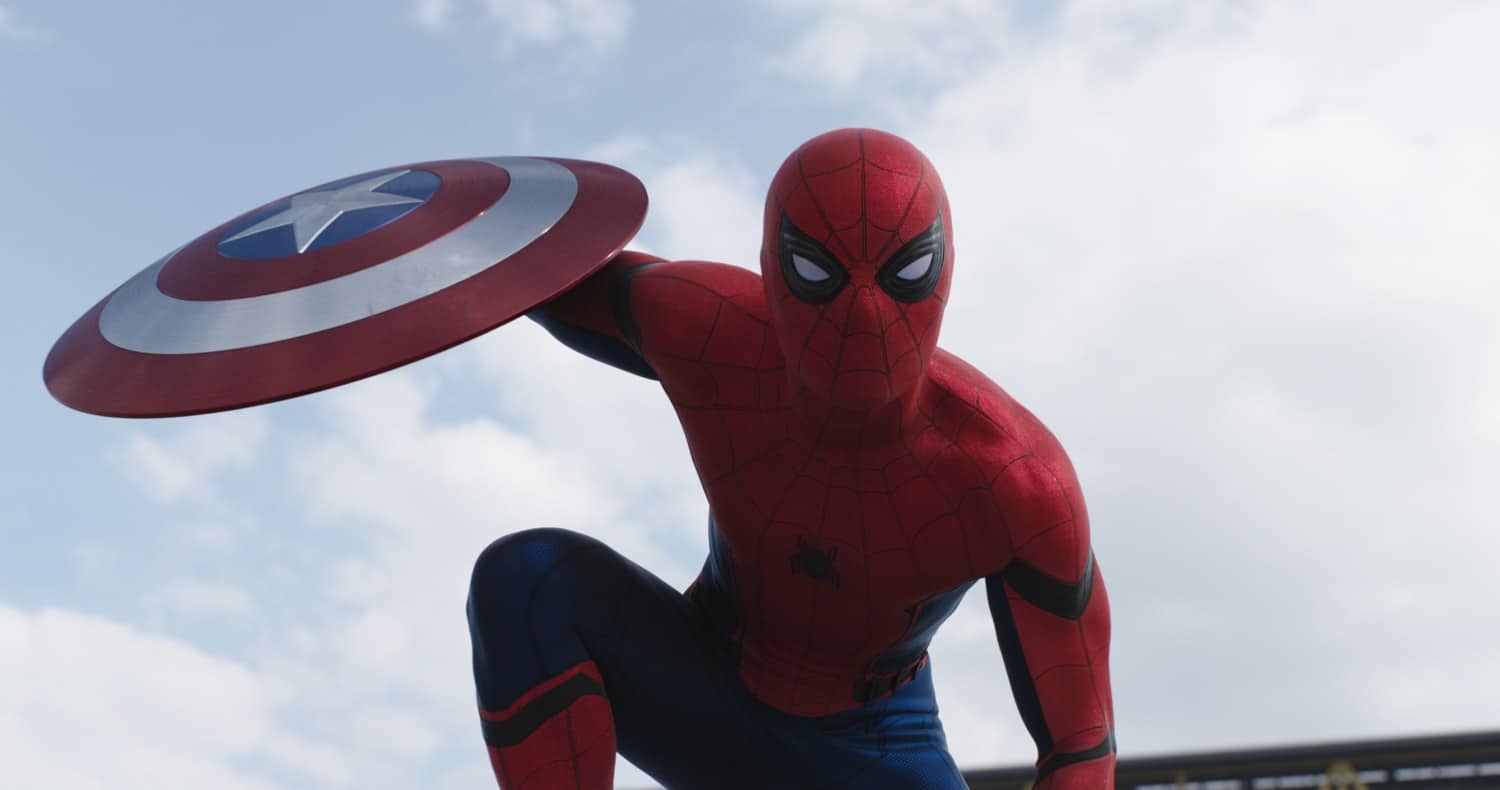 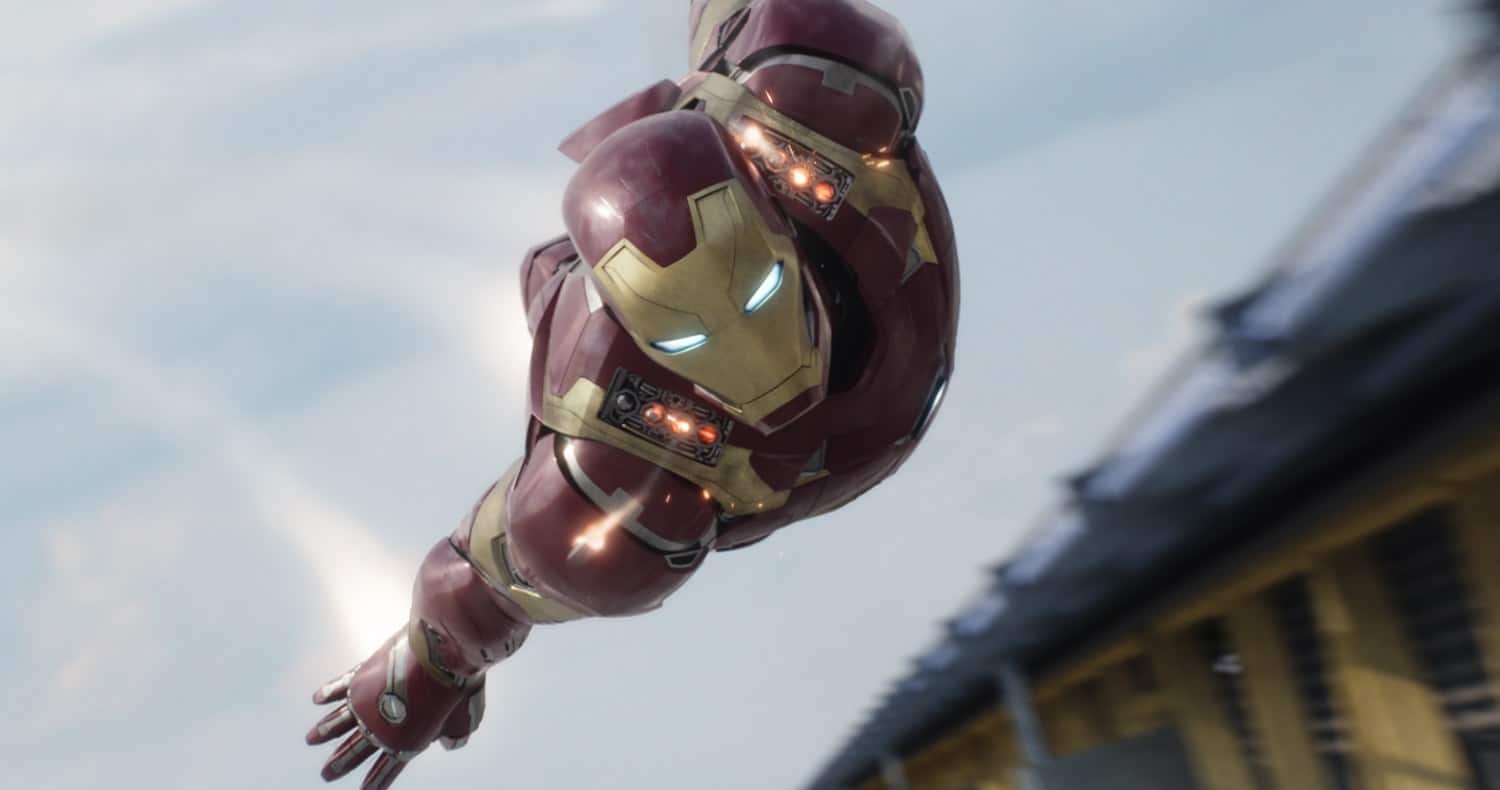 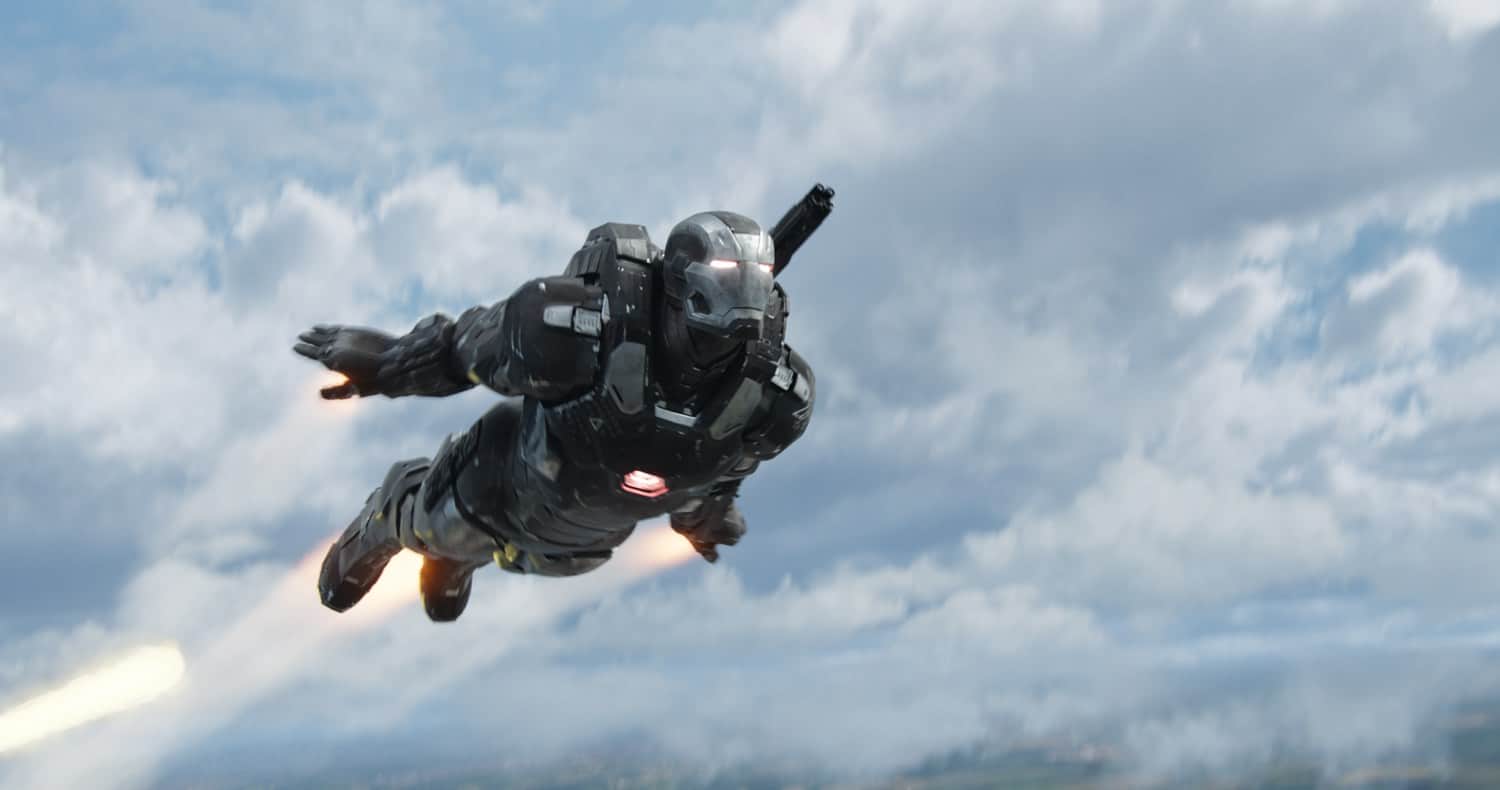 “Marvel’s “Captain America: Civil War” finds Steve Rogers leading the newly formed team of Avengers in their continued efforts to safeguard humanity. But after another incident involving the Avengers results in collateral damage, political pressure mounts to install a system of accountability, headed by a governing body to oversee and direct the team. The new status quo fractures the Avengers, resulting in two camps—one led by Steve Rogers and his desire for the Avengers to remain free to defend humanity without government interference, and the other following Tony Stark’s surprising decision to support government oversight and accountability.”

Captain America: Civil War opens in theaters on May 6, 2016. Have you bought your tickets yet?