Skip to content
by Francisco Solano Olarte on January 7, 2019

The new posters for Captain Marvel from RealD, IMAX, and Dolby were released ahead of the new TV spot set to release during the CFP National Championship Game on ESPN later tonight. The RealD poster shows Carol Danvers without her helmet looking to the horizon as the sun reflects on her suit while powering up. The IMAX and Dolby posters show what it seems to be the Kree and the human sides of her character: in the IMAX poster we see Captain Marvel with her helmet on flying through the universe, maybe to show her as a powerful Kree soldier. In the Dolby poster, we see her flying alongside some jets, maybe hinting that her human side will play a big role in the film: 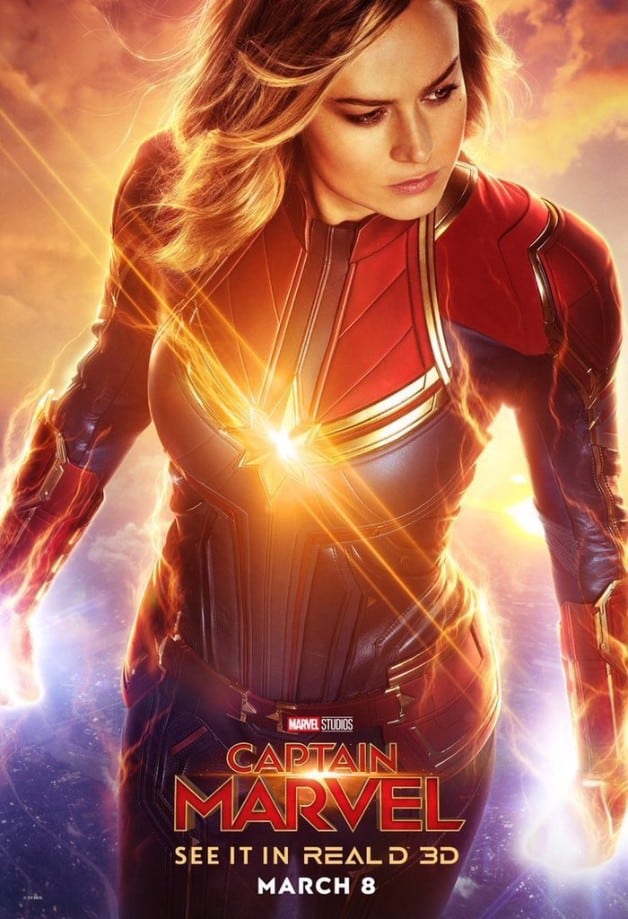 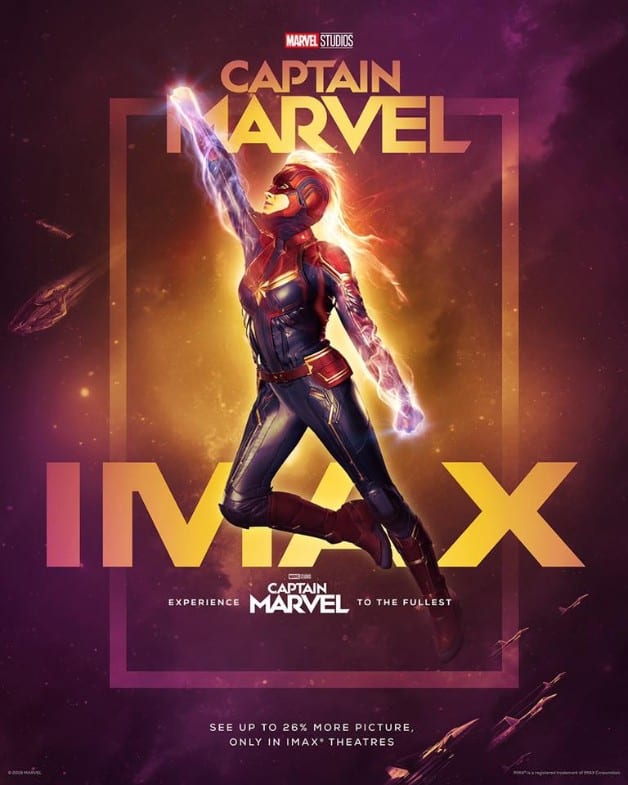 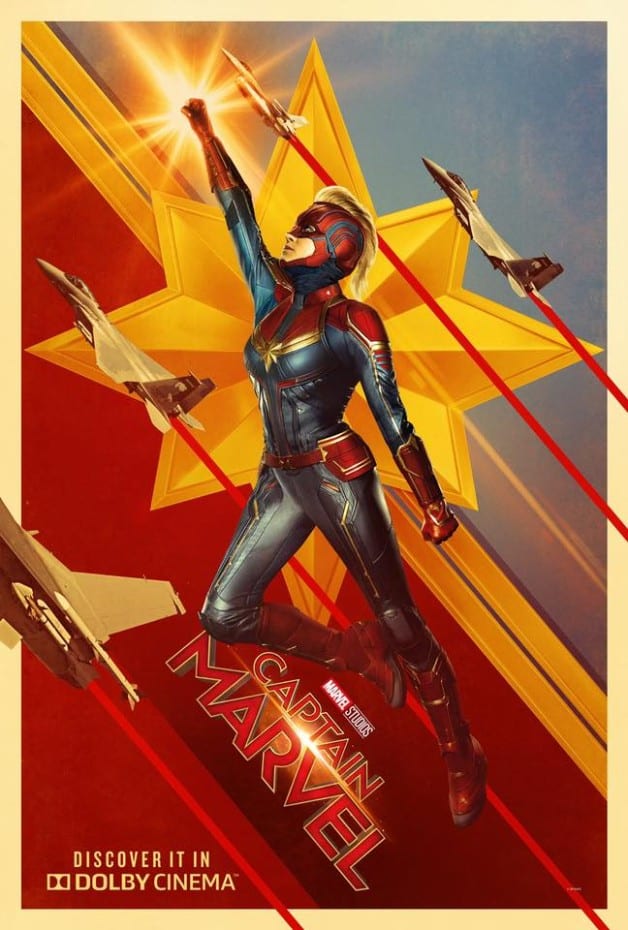 What did you think of these new Captain Marvel posters? Are you excited to see her in action? Share your thoughts in the comment section below!

‘Avengers: Endgame’ Marketing Will Only Use Footage From The Beginning Of The Film