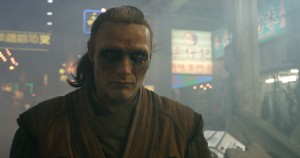 We’re inching ever closer towards November 4, the release date for Marvel’s Doctor Strange. With the introduction of magic, mythos and greater mayhem within the Marvel Cinematic Universe, the superhero studios is letting themselves divulge into the rightfully bizarre with their newest blockbuster, and that’s highlighted with these new high-res images. They give us better looks at a few supporting players, notably Mads Mikkelsen as the villainous Kaecilius, Benedict Wong as, well, Wong, Strange’s trustworthy associate, and Chiwetel Ejiofor as his ally Mordo, but it also gives us some more time to look into the magic on display in writer-director Scott Derrickson’s (Sinister) latest film.

In addition to the people mentioned above, we’re given more looks at the titular Sorcerer Supreme (Benedict Cumberbatch), as well as The Ancient One (Tilda Swinton) doing what she does best. Other than that, there’s not a whole hell of a lot to gleam from these pictures, but it’s another reminder of what we’re set to see this fall. With the summer finally coming to a close and nearly every superhero film released into theaters and/or home video, Doctor Strange is the last big tentpole superhero release in 2016, and hopefully Marvel and their team knock it out of the park with Strange’s cinematic introduction.

Here’s the official synopsis for the upcoming Marvel movie:

In the meantime, check out the new stills below. 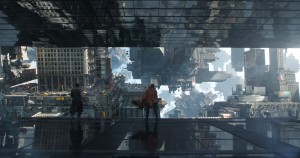 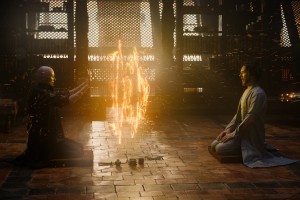 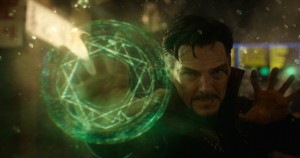 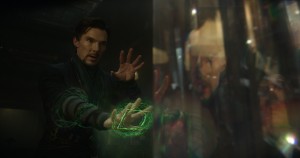 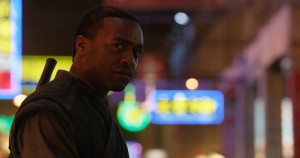 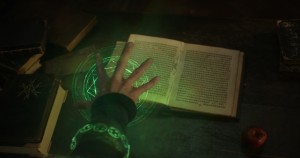 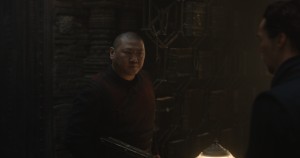 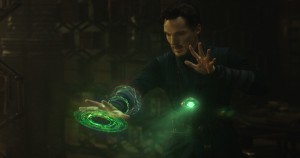 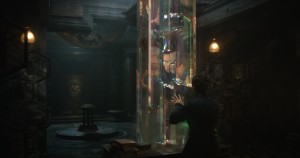