New images from an upcoming episode of Supergirl shows off Jon Cryer as the villainous Lex Luthor.

In the new images you can see Jon Cryer as Lex Luthor in a wheelchair, alongside his sister Lena Luthor. You can check out the images below. 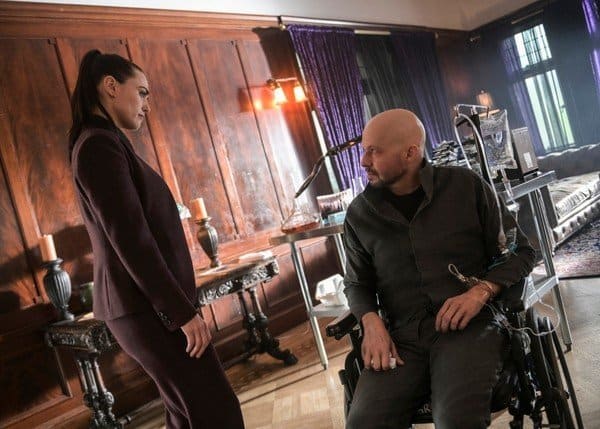 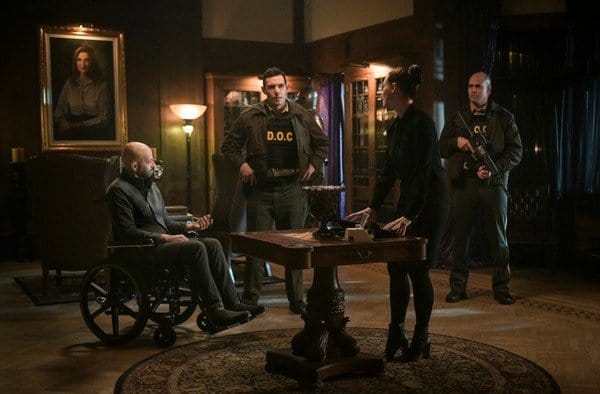 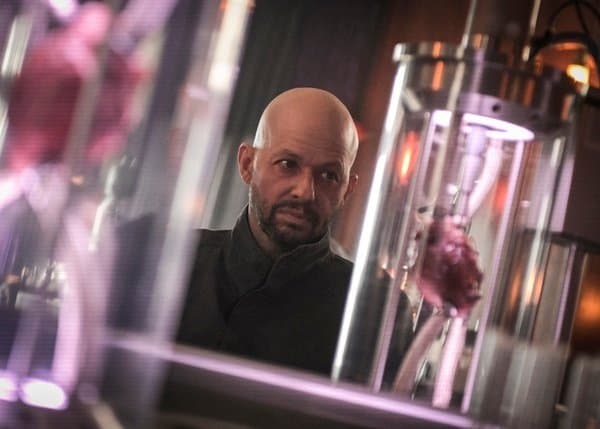 Supergirl‘s main antagonist in season four has been Agent Liberty, played by Sam Witwer, with some other antagonists causing Melissa Benoist’s titular hero some trouble here and there. This March, fans will get to see a new villain join The CW’s Supergirl, iconic Superman foe Lex Luthor.

Jon Cryer will join the series in episode fifteen of season four, titled “O Brother, Where Art Though?”. The CW has officially released the first synopsis for the highly-anticipated episode, which will debut on March 17th. Check out the new details about Lex Luthor’s arrival below.

Secretly furloughed from prison due to failing health, Lex Luthor (guest star Jon Cryer) visits his sister, Lena (Katie McGrath), to seek her help finding a cure. Savvy as ever, Lena is suspicious of Lex’s motives but when she’s faced with a life and death situation, she must decide how she truly feels about her brother.

We’ll be sure to keep you updated on all news regarding Supergirl as soon as more information becomes available. Are you excited about Jon Cryer portraying Lex Luthor? If not, who do you think would have been a better choice for the role? Let us know your thoughts in the comments below!

Supergirl airs on Sunday nights at 8 P.M. ET on The CW.