Dwayne Johnson has revealed that the second full-length trailer for Disney’s Moana will premiere later this week. The actor took to Twitter to announce that he’s going to be a guest on Good Morning America on Thursday, where the new trailer will make its debut.

Johnson also shared a brand new poster for the movie, featuring his character, Maui, alongside Moana (Auli‘i Cravalho) and her pet pig, Pua, as well as Heihei (Alan Tudyk). It looks like the marketing campaign is finally beginning to ramp up, so expect plenty of more news about the upcoming animated movie soon. 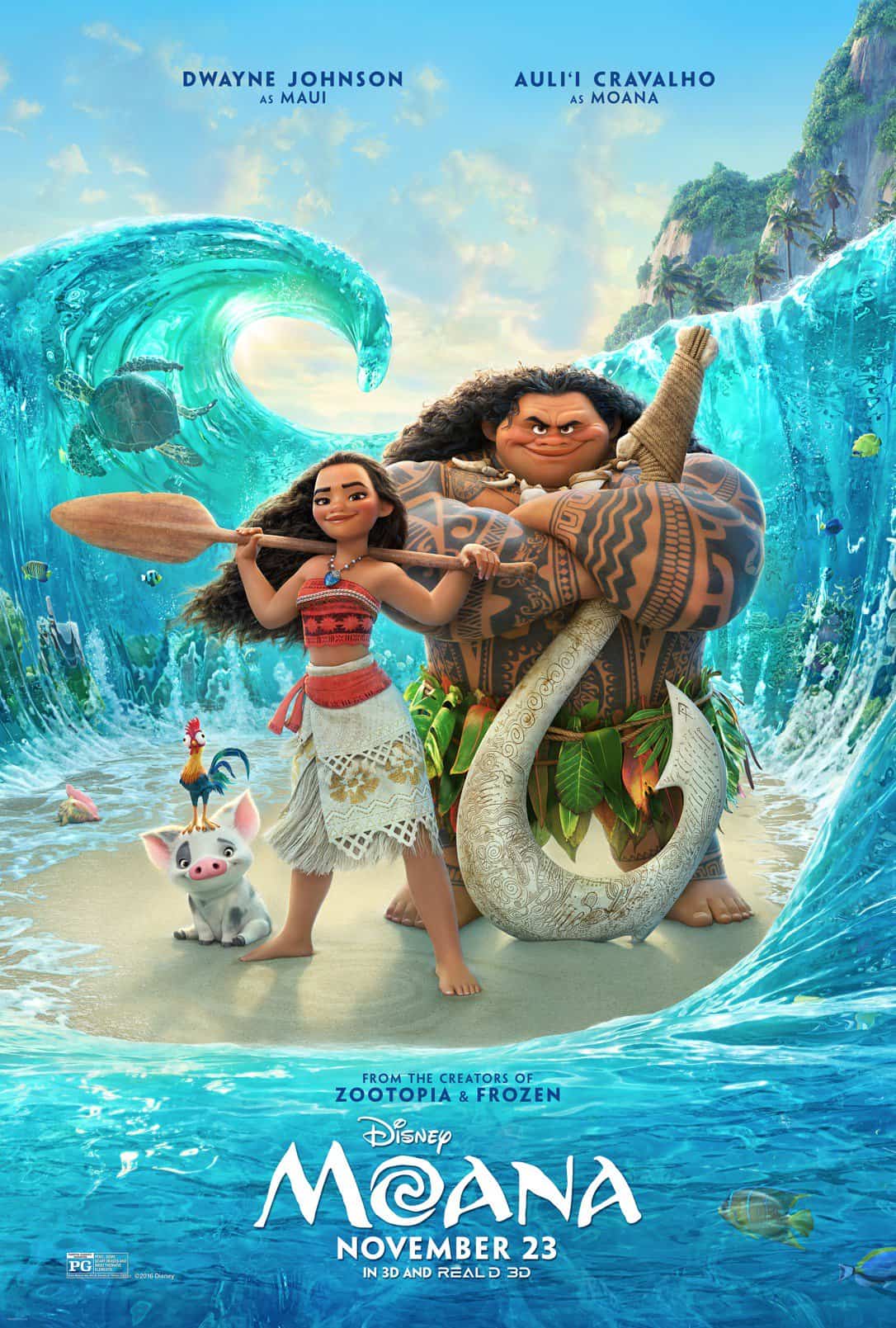 Directed by Ron Clements and John Musker and featuring the voices of Auli‘i Cravalho as the titular character, Dwayne Johnson as Maui, Jemaine Clement as Tamatoa, Nicole Scherzinger as Sina, Temuera Morrison as Chief Tui, Rachel House as Gramma Tala and Alan Tudyk as Heihei, Moana is scheduled to hit theaters on November 23, 2016.