After multiple release date changes, The New Mutants is finally set to hit theaters this April and offer a relatively more horror-centric take on the X-Men universe. Furthermore, The New Mutants will be the final X-Men movie produced by 20th Century Fox before Marvel Studios takes over the property.

Now, two photos have been released that offer fans their latest glimpse at the young heroes of The New Mutants. Both photos feature Cannonball, Magik, Dani Moonstar, Sunspot and Wolfsbane at the hospital where they are being held for psychiatric monitoring.

You can check out the new photos from 20th Century Fox’s last X-Men film below! 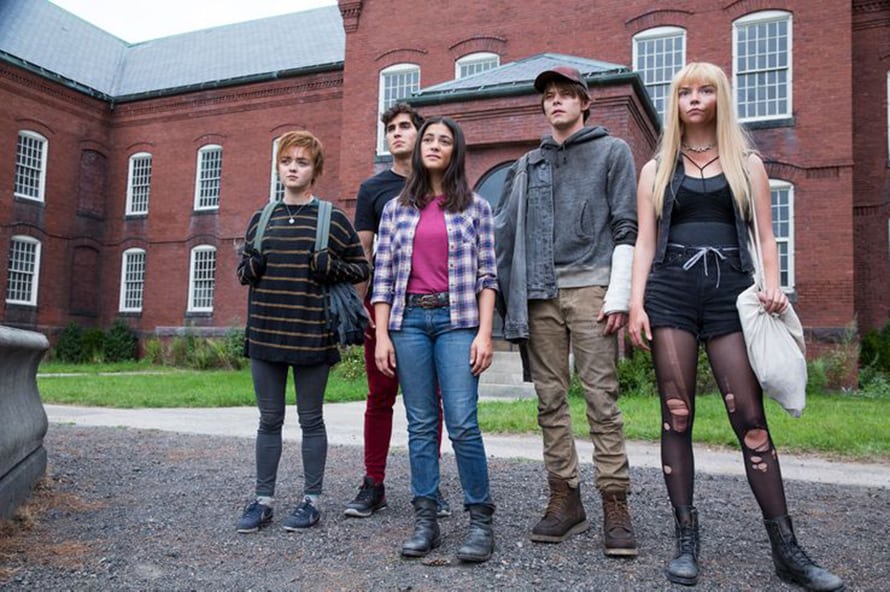 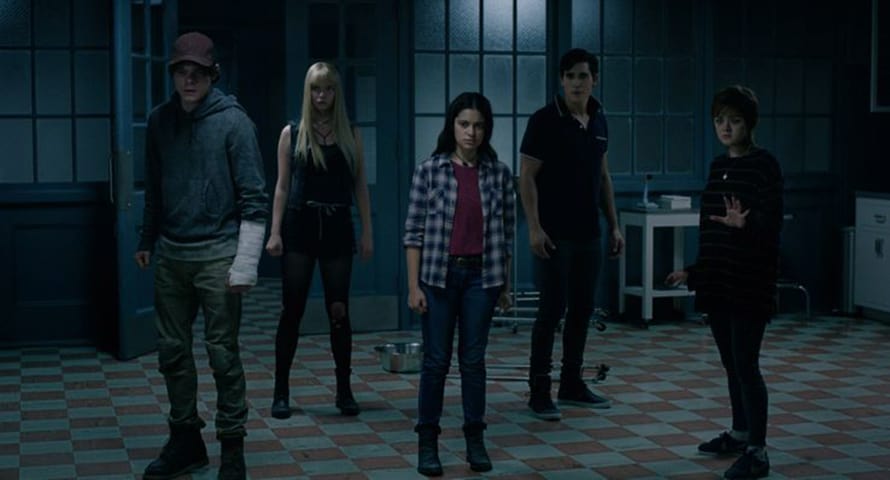 Are you excited to see this new take on the X-Men franchise? Let us know your thoughts in the comments section below!

The New Mutants will be released in theaters on April 3, 2020.