Agents of S.H.I.E.L.D. will kick off season 4 in just a few weeks, and we’ve just gotten a closer look at several major characters, including Ghost Rider (played by Gabriel Luna).

The images below also show off Agent May (Ming-Na Wen) and Agent Mack (Henry Simmons) preparing to face off against the titular “Ghost” of the premiere. And Ming-Na Wen also spoke with TV Line recently about Ghost Rider’s backstory in the show, though she didn’t go into detail.

“I don’t know much about Ghost Rider [in the comics], and I want to discover it along with the audience what he’s about. But our writers are creating a wonderful backstory for him, so he’s not just a creature that pops out of nowhere for the fun of it.”

That last notion is definitely a concern some fans have voiced about including Ghost Rider in the show, so it makes sense that Wen would want to assure fans they have good things to look forward to. And we already know that AoS will be doing a slightly different take on the established Robbie Reyes story and origin. Whedon himself has said that this is to prevent savvy comic readers from missing out on the surprise.

In the meantime, we’ll just have to wait until AoS returns to ABC on September 20th. 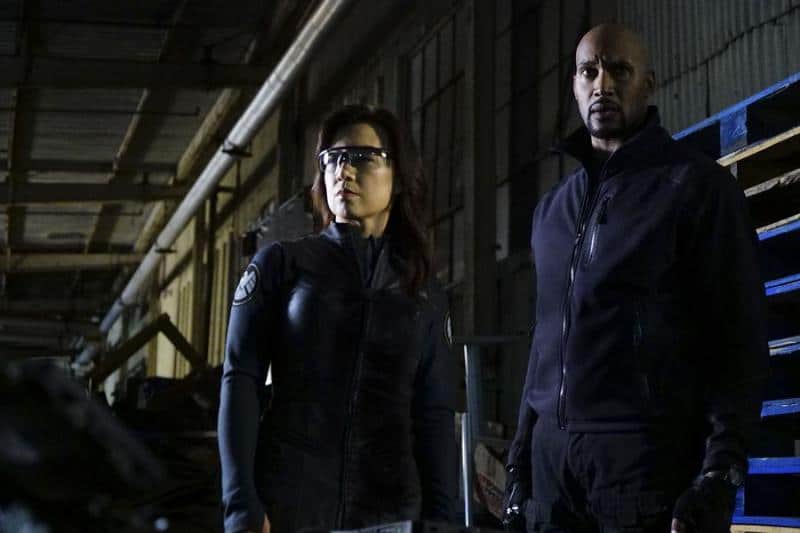 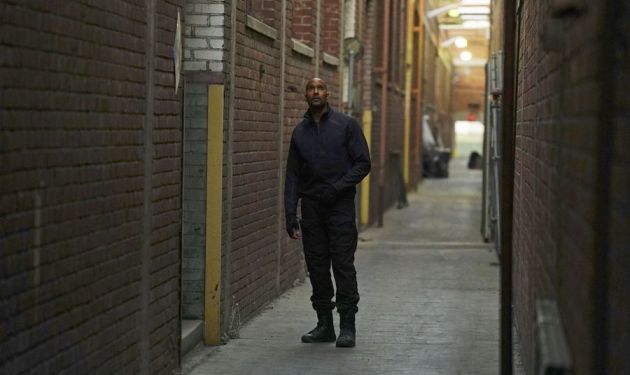 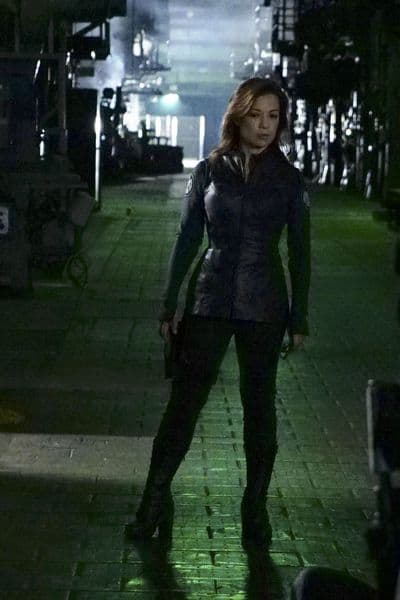 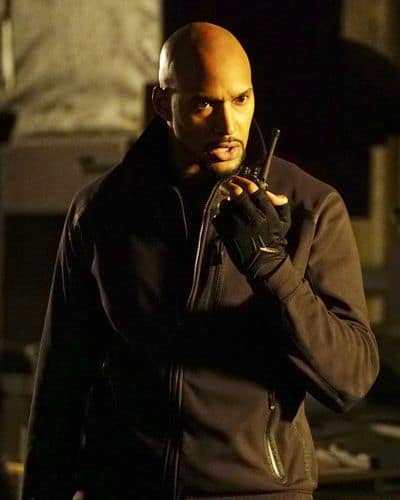