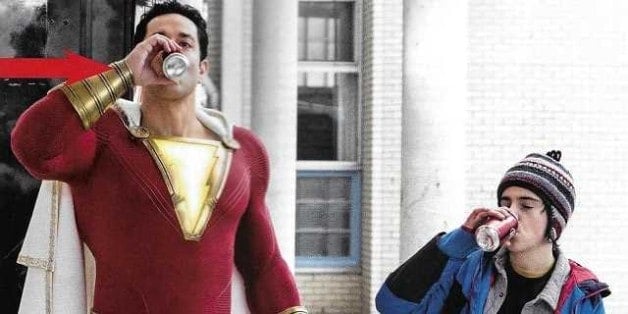 A new poster for Shazam! encourages fans to transform their experience with the film by seeing it in IMAX.

The new poster came to us through Rotten Tomatoes official Twitter account. The poster in question shows the titular hero holding a big bucket of popcorn with IMAX on it as he drinks a soda. Next to him is the film’s official logo along with its official release date.

If you want to save the world, say the magic word. All-new #Shazam IMAX poster. pic.twitter.com/zvnDx8MUPE

From the look of things, Warner Bros. wants people to see the film in the popular format!

How do you intend to see Shazam! do you want to see it in IMAX or would you rather see it in the traditional format? Let us know what you think in the comments below!

Matt Reeves Hints ‘The Batman’ Is Inspired By ‘Chinatown’

Here is a plot synopsis for Shazam!: