Following the release of their Suicide Squad-themed covers, Entertainment Weekly has now unveiled six new images from the highly anticipated movie, featuring Jared Leto as the Joker, Margot Robbie as Harley Quinn, Common as Monster T (interestingly enough, the magazine doesn’t refer to him as the Tattooed Man), Karen Fukuhara as Katana and the rest of the Task Force X. We’ve actually seen a couple of these images in the past, but the rest of them are still pretty cool. You can check them out below. 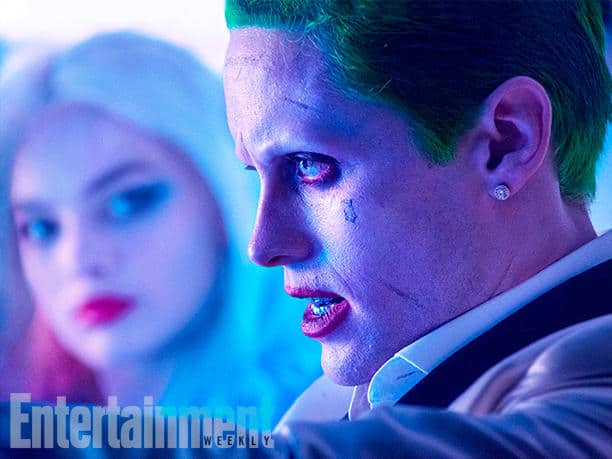 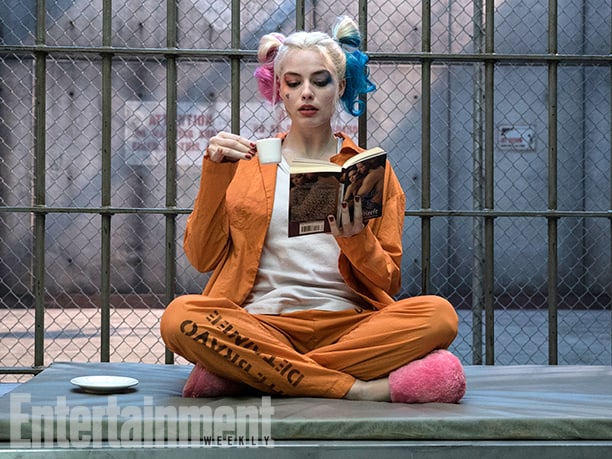 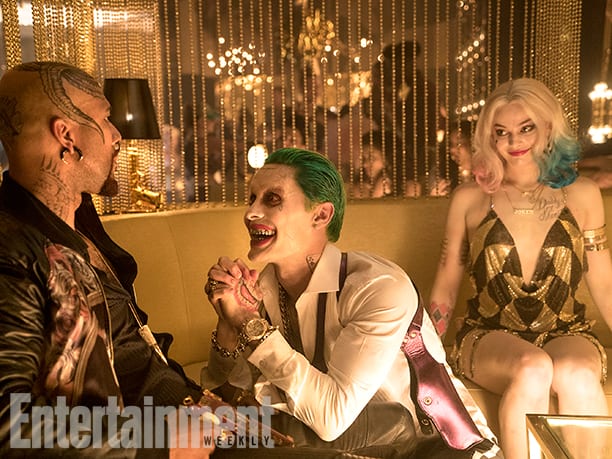 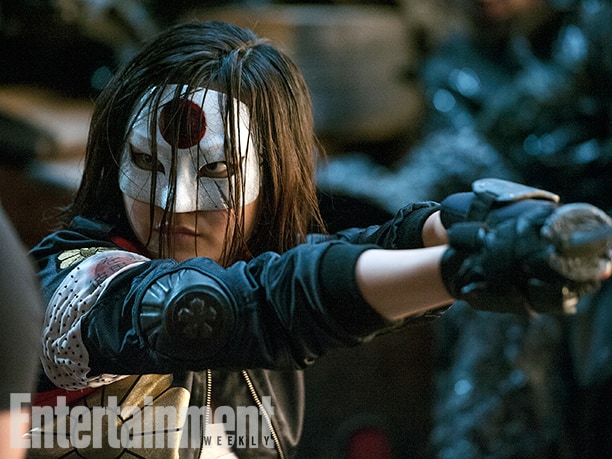 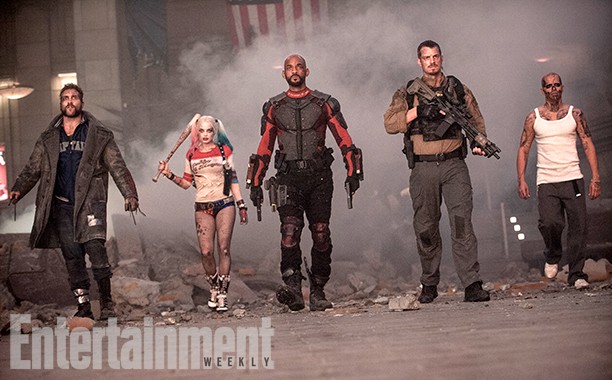 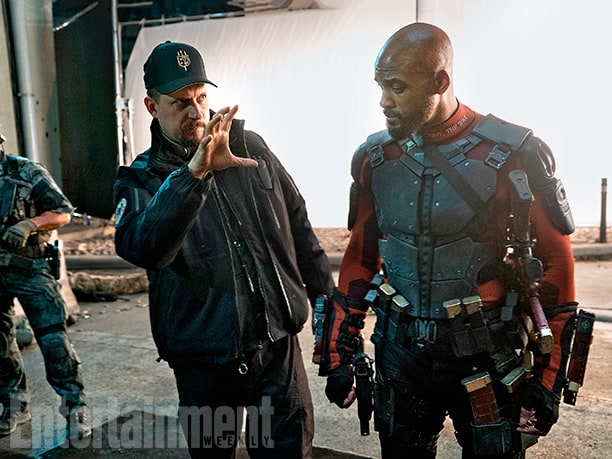