Singer and actor Nick Jonas wants to replace Ben Affleck as Batman in the new Matt Reeves version of the Caped Crusader set to hit theaters in 2021.

According to JustJared, the youngest member of the now extinct Jonas Brothers group wants to be considered to play Matt Reeves’ version of Batman. Even though the casting hasn’t started yet for the film, Jonas took it to Hypebeast’s Instagram profile to announce his postulation for Bruce Wayne’s role. They first posted this picture announcing Ben Affleck’s retirement from the role and asked their followers who should play the Caped Crusader next:

#hypeflix: @benaffleck will be hanging up his role as Batman. The upcoming Matt Reeves-directed ‘The Batman’ focuses on a younger Bruce Wayne, and will reportedly be casting a new member for the role. It’s slated for a June 25, 2021 release. Who do you think should play The Dark Knight? Photo: Warner Bros

With Ben Affleck Out As Batman, Is Henry Cavill Officially Done As Superman?

Immediately after that, Nick Jonas answered the call with a post that already has more than one thousand likes: 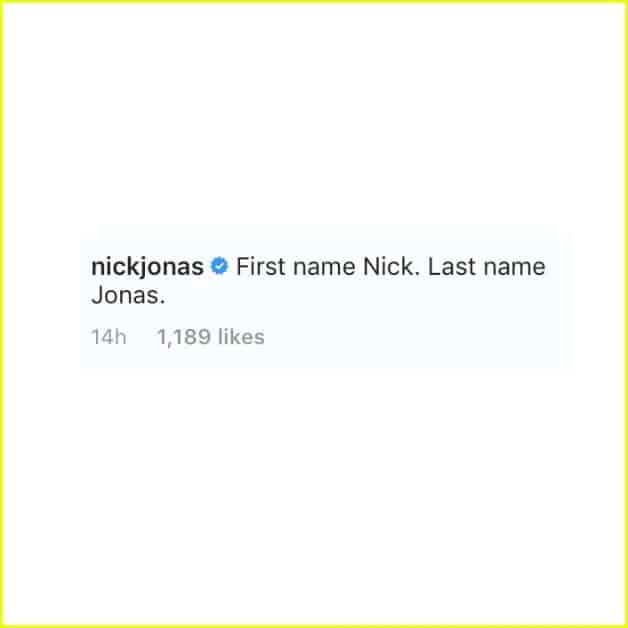 The Next Batman Could Be 20 Years Younger Than Ben Affleck

Although Nick Jonas is mostly known for his participation in the Jonas Brothers group alongside older brothers Joe and Kevin, he’s no stranger to acting. He recently joined The Rock and Jack Black in Jumanji: Welcome to the Jungle and he will appear in Chaos Walking, UglyDolls, and Midway this year. He’s also made a ton of appearances in theater and TV all along his career. We know what you’re thinking; Jonas may not be the first in line or the fan favorite for the role, but he’s certainly gathering experience.

Do you see Nick Jonas as the new Dark Knight ? Let us know what you think in the comment section down below!

For more on Matt Reeves’ film, its plot, the casting process, and other interesting details, stay tuned to Heroic Hollywood!