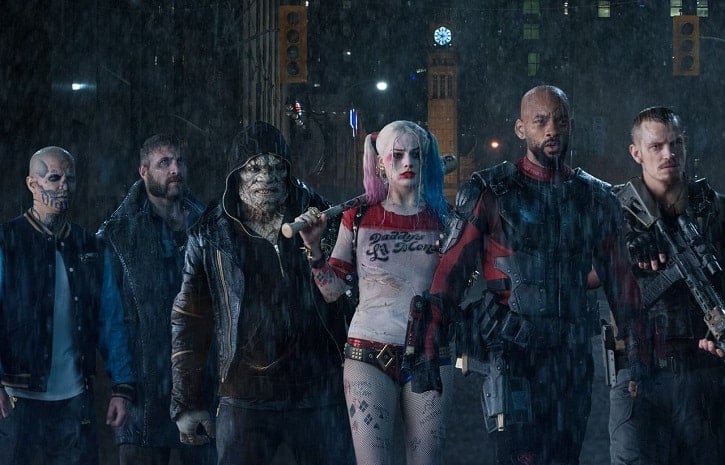 More details are surfacing regarding Suicide Squad now that the film has been released worldwide. Director David Ayer spoke with Empire Magazine and opened up about the early cuts of Squad and how he fits into the expanding and developing DC universe.

The first script of the movie opened in Belle Reve, a fictional prison and sanatorium, and the backstories of every member of the squad was explained through a series of flashbacks. A larger montage introduced the members of the squad.

“The very first script started in Belle Reve and told the backstories of everybody in these sort of flashback montages. The original conception is that there would be these memory bursts as they sat in their cells recalling their previous lives and also get the audience up to speed about who they are and how they ended up there. The first impulse was always to do a montage in the first act, but you chase different things.”

Ayer recently took to Twitter to thank fans for going out and supporting Squad.