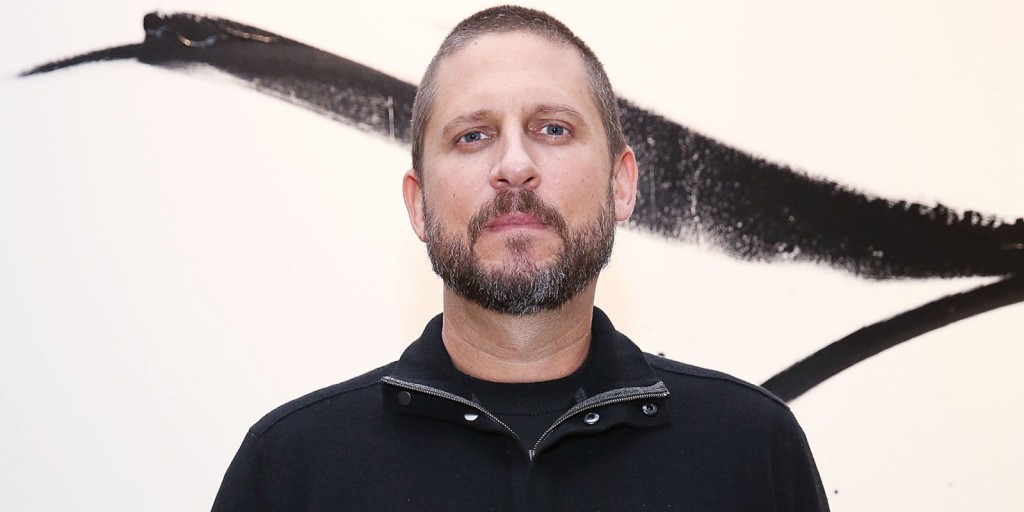 Despite kicking off with mostly negative reviews from mainstream critics, Suicide Squad has pulled off a record-breaking start, at least for August releases. Yes, that makes the film a bigger success on its opening weekend than Marvel’s Guardians of the Galaxy, though the comparisons just about end there.

So it makes sense that director David Ayer would have something positive to say to the fans who went out to see the film, which he did on Sunday via Twitter:

It’s no surprise that David Ayer wants to emphasize the strengths of his new film, but it’s somewhat unexpected to see him downplay the quality of his 2-hour final product as “a fun Summer movie,” which you can decide yourself if that’s really a good or bad thing.

But one thing is certain. Suicide Squad‘s opening weekend was by all counts a success, even if audiences are kept away for the next few weeks due to the poor reviews. The staying power of DC’s recent superhero films has been a mixed bag since Man of Steel‘s lukewarm reception in 2013, often judged in a negative light for coming in below apparent expectations.

Luckily for Warner Bros., enough people seem to agree with Ayer that Suicide Squad is enough fun at the movies this summer to justify its ticket price. At least for now.