The Dark Knight trilogy and Interstellar director Christopher Nolan is returning to the sci-fi genre with Tenet, a brand new film that stars John David Washington and Robert Pattinson, who just so happens to be the next Batman. As expected, details on Tenet have been under lock and key, keeping in theme with all of Nolan’s productions throughout the years. In fact, star Michael Caine has no idea what the movie is about. Through the trailers and the IMAX prologue, fans have been able to decipher that the film focuses on some sort of time travel.

From the brief footage we’ve seen, Tenet sees John David Washington as an agent of sorts sent on a task to prevent World War Three, which is directly tied to time travel and things going backwards in motion. Robert Pattinson is seen in the trailers working alongside David Washington, though their relationship has yet to be determined.

To promote the upcoming vehicle for John David Washington and Robert Pattinson, Warner Bros. has released 5 new pictures from Tenet, each giving us a distinctive look at the new characters. 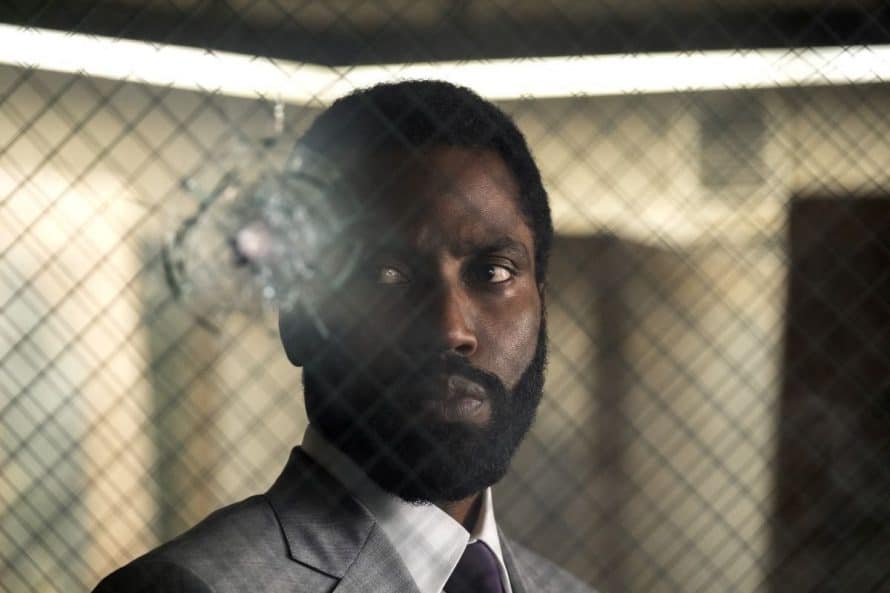 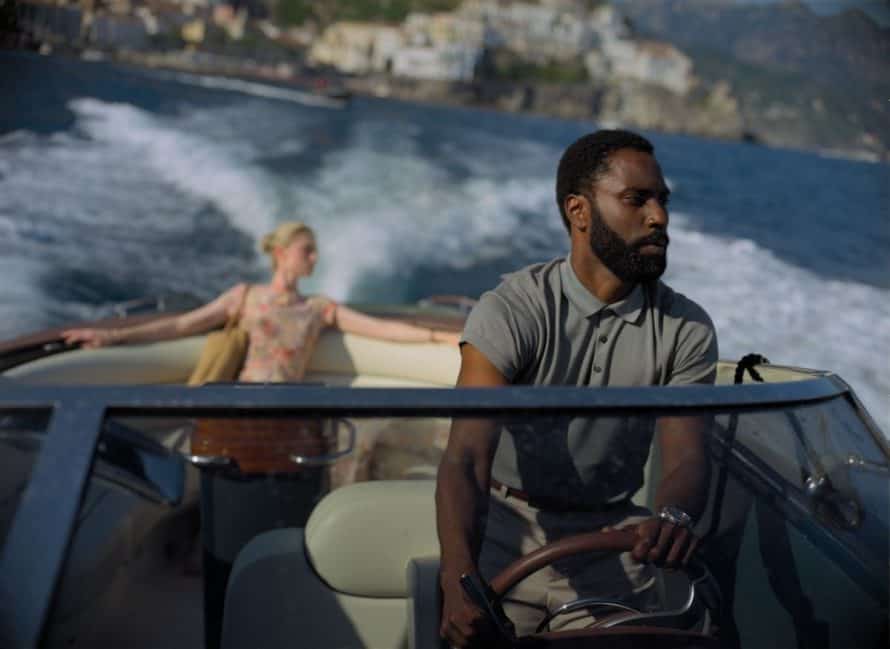 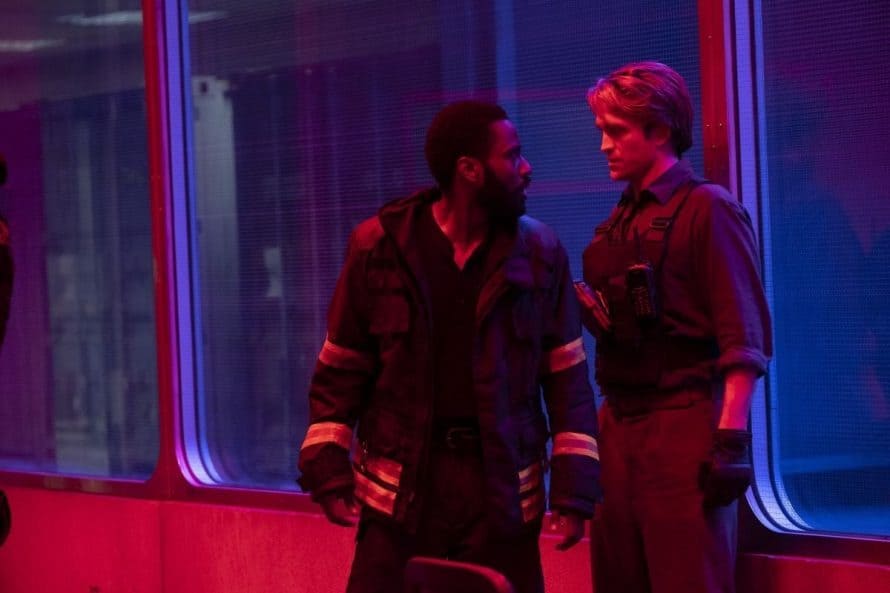 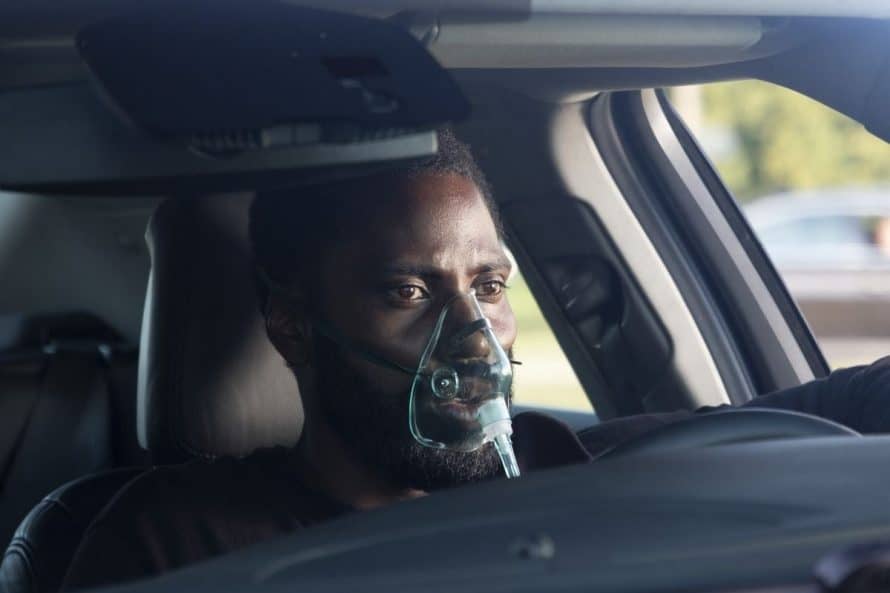 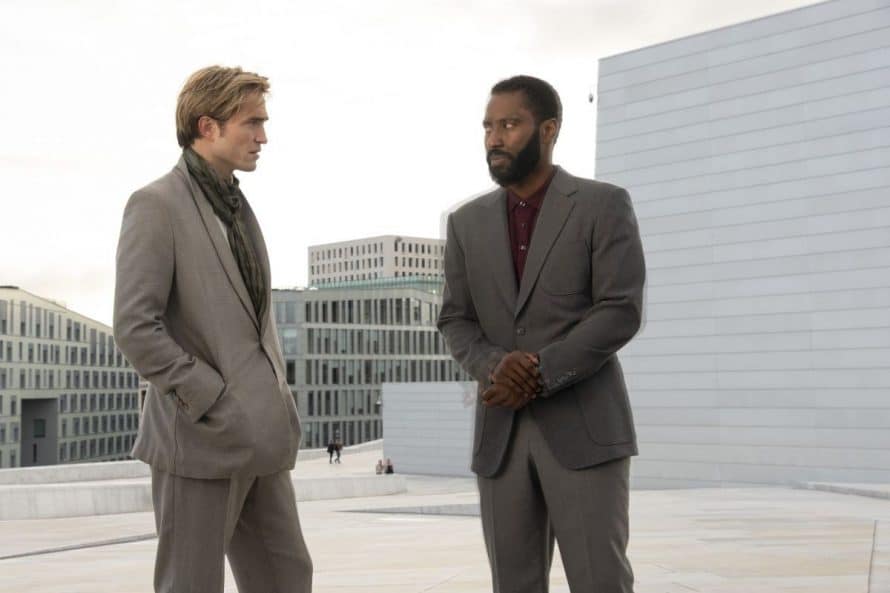 Most of these Tenet images show off moments that we’ve previously seen in the trailers, but it’s great to see actual stills of John David Washington. Once again, these images are largely cryptic and there’s no telling what exactly the relationship between Robert Pattinson’s character and David Washington’s.

Despite the coronavirus causing theatres to shutter and numerous films from the summer slate to be postponed, Warner Bros. is still adamant on promoting on Tenet. The John David Washington film is still set for a July release, which is also Christopher Nolan’s lucky release month. However, with the situation rapidly evolving, there’s no telling if the film will actually be able to make its intended release.

What are your thoughts on the photos ? Are you excited to see John David Washington and Robert Pattinson on the big screen together? Comment below and let us know!

Full plot details on Christopher Nolan’s Tenet are currently under wraps, though Warner Bros. has officially described the film as “an action epic evolving from the world of international espionage.” Production on Tenet took place across seven countries.