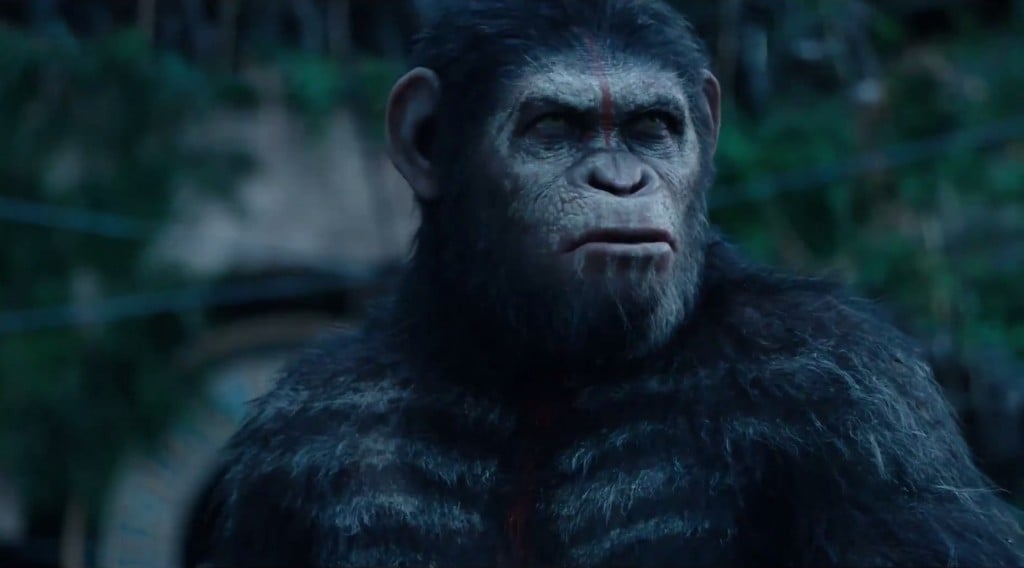 Of the many franchise relaunches that have invaded multiplexes over the past decade or so, perhaps none has justified its existence more so than Planet of the Apes. Deemed the surprise hit of summer 2011, director Rupert Wyatt’s initial foray into the world, Rise of the Planet of the Apes, opened to rave reviews and gobsmacked audiences. Many had previously seen the attempt as nothing more than a half-hearted attempt to make money, especially after the disappointment of Tim Burton’s Mark Wahlberg-led 2001 Planet of the Apes, Plus, the announcement that the apes would be realized via CGI rather than the acclaimed make-up effects didn’t sit right with many. But the filmmakers prevailed, delivering a complex, character driven sci-fi thriller that effortlessly set up the world and solidified Andy Serkis’ Caesar as a force to be reckoned with.

That effort continued into the 2014 sequel Dawn of the Planet of the Apes, with directorial duties taken over by Cloverfield and Let Me In helmer Matt Reeves. Not only was Reeves able to further the story in a bleaker, but equally effective fashion, he may have delivered the best installment of the franchise to date. So it should come as no surprise that Fox immediately tapped him to return for a third installment entitled War for the Planet of the Apes which is now in post-production, having released a brief teaser just the other day.

Screen Rant recently caught up with Reeves and star Andy Serkis at the film’s New York Comic-Con panel where both divulged details regarding the future of the franchise post War and the legacy of Caesar. Said Reeves:

“It’s all one universe and Caesar has a very important part in ape history. We think of him being the seminal figure in ape history like Moses but as the idea, that tapestry, extends outward, there are all kinds of new characters in this story that you could absolutely follow. It’s really about this trajectory that all of the apes are on, that all of the characters are on, and have been very intentionally centered around Caesar, but the universe is meant to be larger than just him as well.”

It’s no secret that cinematic universes are all the rage in Hollywood at the moment with Marvel and Star Wars in full swing at Disney, not to mention DC at Warner Bros, so it’s understandable that Fox may want to continue the franchise even if that doesn’t include Caesar. Serkis didn’t seem to mind, citing the extraordinary character work of the upcoming film as his basis.

“The way that all of the characters are drawn is so complete and nuanced, the way that Woody Harrelson’s character, the way that Maurice evolves, or Rocket, all of their journeys, should you choose, you could follow the story from any point of view and it would make total emotional, psychological, and philosophical sense.”

Plus, seeing as his work is largely digital, Serkis could return as another ape.

“That would be an amazing thing to do. It would be an extraordinary thing to do. As Matt [Reeves] has always said, we know the outcome and it’s just how long you want to make from here to there to that outcome. There’s infinite possibilities of carrying on the mythic arc of their journey together.”

Matt Reeves: It would be really cool if, in the future, should that ever happen, if Andy wanted to come back and play anything he wanted.

Dylan Clarke: “We will let him play any character he likes.”

Nothing official is set in stone just yet and with War for the Planet of the Apes still several months out, fans can only speculate as to what the future should hold for Caesar. Should the franchise continue with another ape, it could easily be the right call. Character work has so far been the reboot’s greatest strength and all involved seem to understand that completely. That’s a very very good sign.