Elizabeth Banks will be playing Rita Repulsa in the upcoming Power Rangers movie from Lionsgate and the look of Repulsa has been revealed. The full image shows off Banks’ costume and that this version of the character will be different from previous iterations.

The Rita Repulsa within the Super Sentai series (the source material of the Power Rangers franchise) tends to look more like a creator/dragon, wearing her hair in in eccentric hoops, while wearing green, spiked armor almost resembling a thorn. Banks character has elements of that design but has a more modern upgraded feel. Check out the full image below. 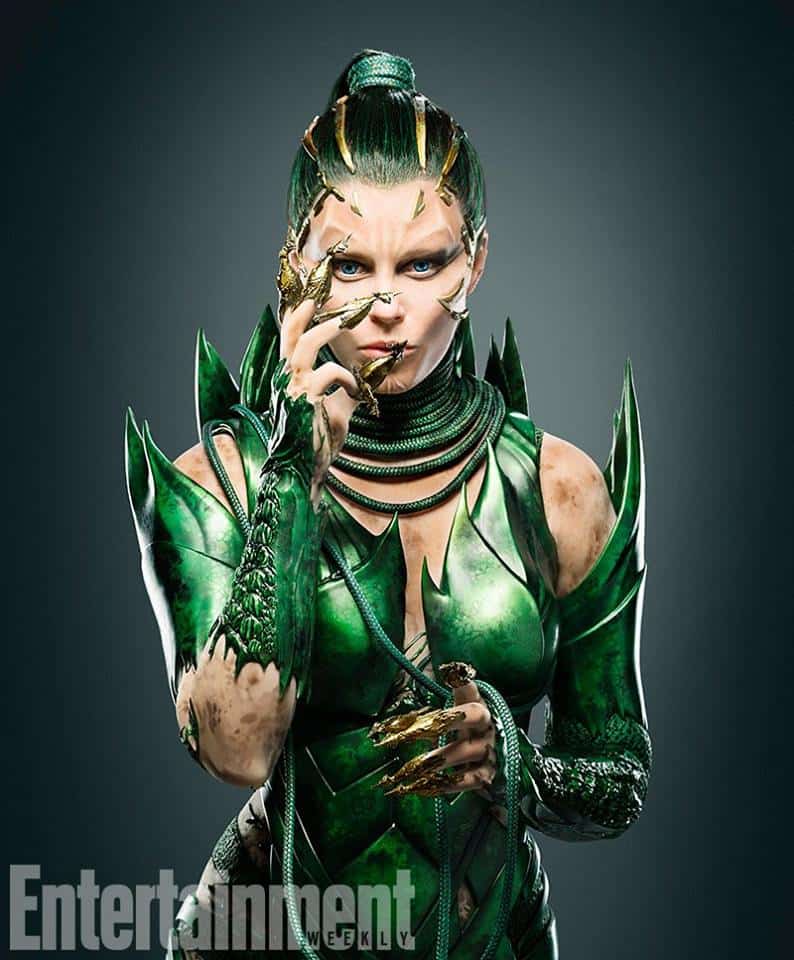 Production is underway for the Power Rangers reboot. The first official synopsis has already been released for the movie. However, it doesn’t really tell us a whole lot about the upcoming reboot, but it does sound look they’re sticking to the source material. Here’s the synopsis:

Stay tuned for the latest news regarding the Power Rangers reboot!