A new image from No Time To Die puts the spotlight on Rami Malek’s James Bond villain Safin.

Daniel Craig’s No Time To Die was supposed to open in theaters this past April, but the project was pushed back to November 2020 due to concers over the COVID-19 virus. With the film’s new release date slowly approaching, Empire Magazine has unveiled a new image from the highly-anticipated James Bond flick, featuring Rami Malek’s villainous Safin.

You can check out the photo the No Time To Die photo featuring Rami Malek’s Safin below. 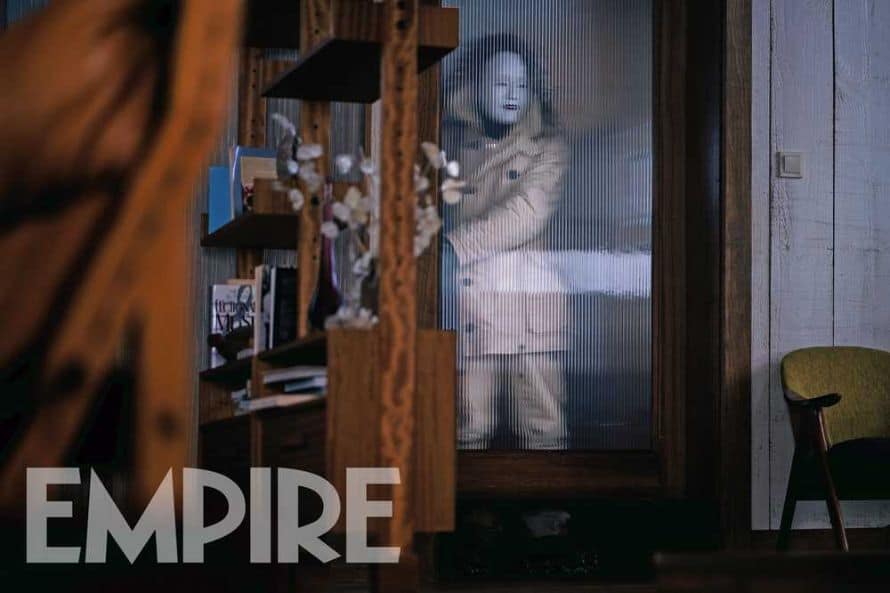 In addition to sharing the photo of Rami Malek’s James Bond villain, Empire also dropped a quote from No Time To Die director Cary Joji Fukunaga in which the filmmaker explains why he won’t tweak the movie ahead of its November 2020 release:

“My first movie, Sin Nombre, came out during swine flu [pandemic in 2009], and it came out in cinemas in Mexico right when the President of Mexico said, ‘Do not go to cinemas.’ So I had trauma from that experience, and as I was following the news of this, almost every day I was asking [the producers], ‘What’s the plan, guys? Because this isn’t stopping.’ I don’t think anyone could have foreseen how the world came to a complete standstill, but I did think audiences would not be going to cinemas. You could just fiddle and tweak and it doesn’t necessarily get better. For all intents and purposes, we had finished the film. I had mentally finished the film. Mentally and emotionally.”

Daniel Craig made his debut as 007 in 2006’s Casino Royale and then reprised the role in three more movies — Quantum of Solace, Skyfall and Spectre. He is set to finish his run as the superspy with No Time To Die. Neal Purvis, Robert Wade, Scott Z. Burns, Phoebe Waller-Bridge and Cary Joji Fukunaga worked on the James Bond 25 script.

Here is the official synopsis for Daniel Craig’s James Bond in No Time to Die:

No Time To Die is currently scheduled to hit U.S. theaters on November 20, 2020. Stay tuned to Heroic Hollywood for all the latest news surrounding Rami Malek’s James Bond villain and make sure to subscribe to our YouTube channel for more content!