It seems not all Avengers gear is designed by Tony Stark as Robert Downey Jr. has shared a behinds the scenes video of Chris Evans struggling to get his gear on.

The video in question shows Chris Evans struggling to get something over his shoulders which appears to be some kind of parachute. Chris Evens commented that it isn’t going up as smoothly as he was hoping as music plays in the background. Robert Downey Jr. then commented that it must not be Stark tech.

You can see the full video of Chris Evans with Robert Downey Jr. reaction below:

This is what happens when they aren't designed by Stark, @ChrisEvans pic.twitter.com/G69KepXDfH

From the look of things, not all equipment in the Avengers films is made for everyone.

Here is a plot synopsis for the next Avenger film, Avengers: Endgame: 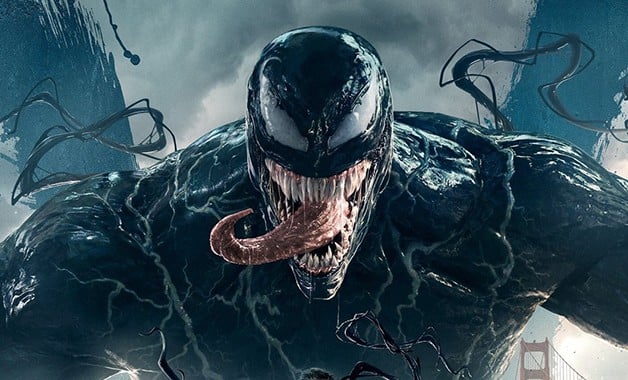 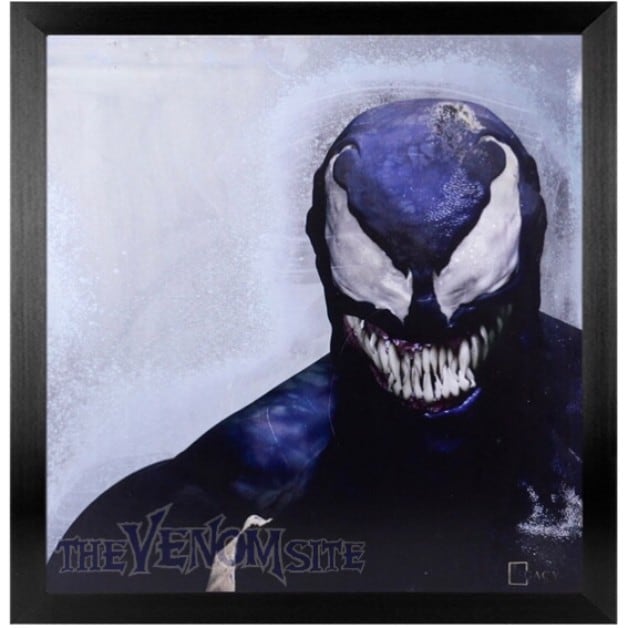 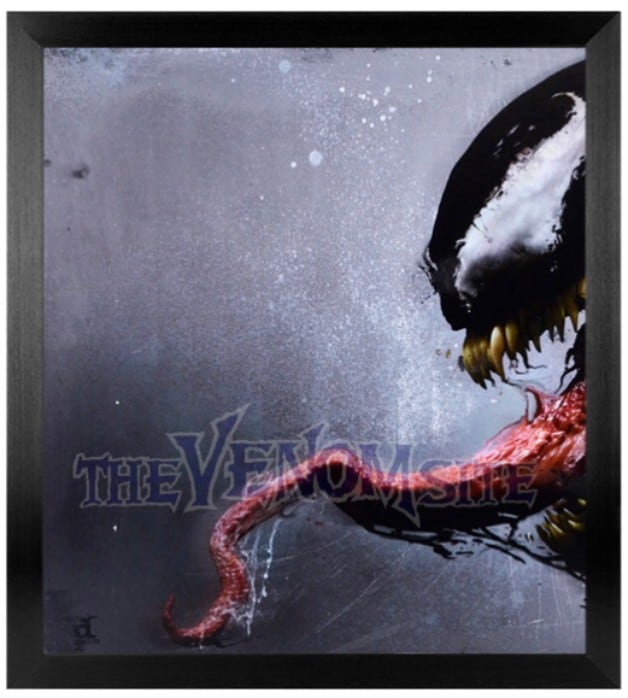 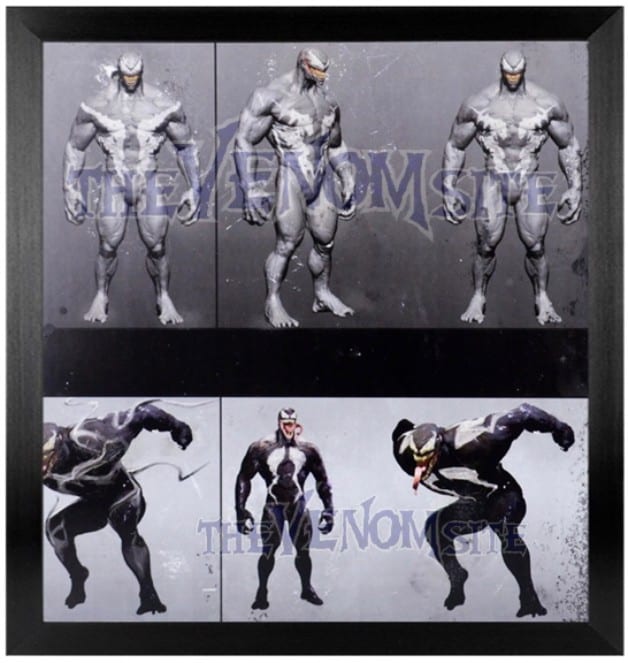 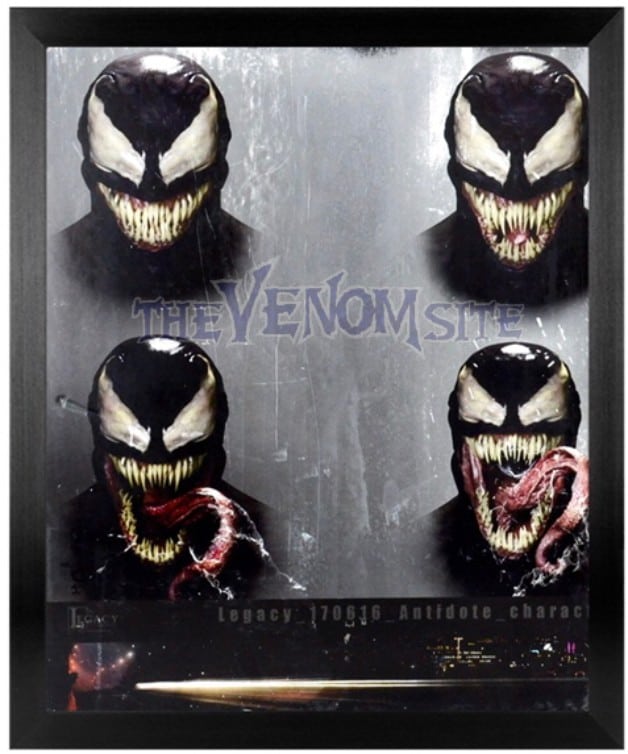 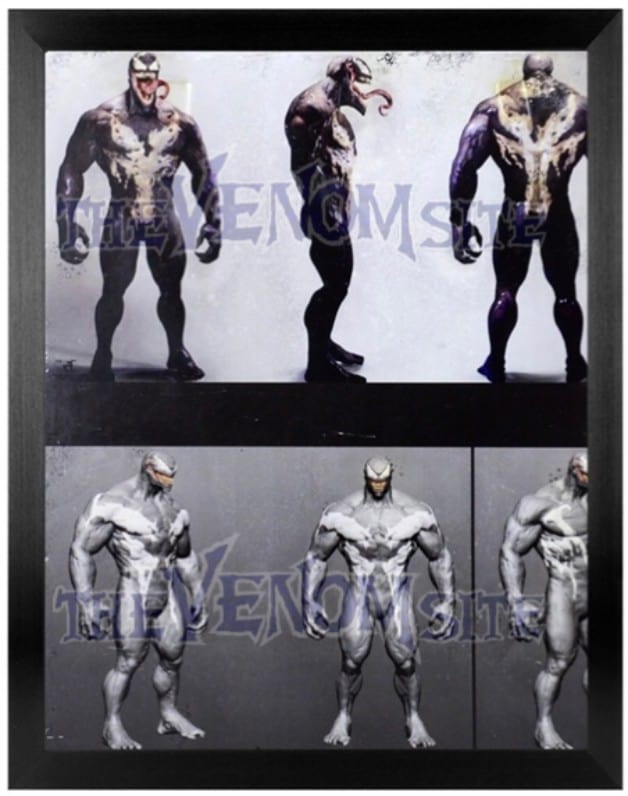 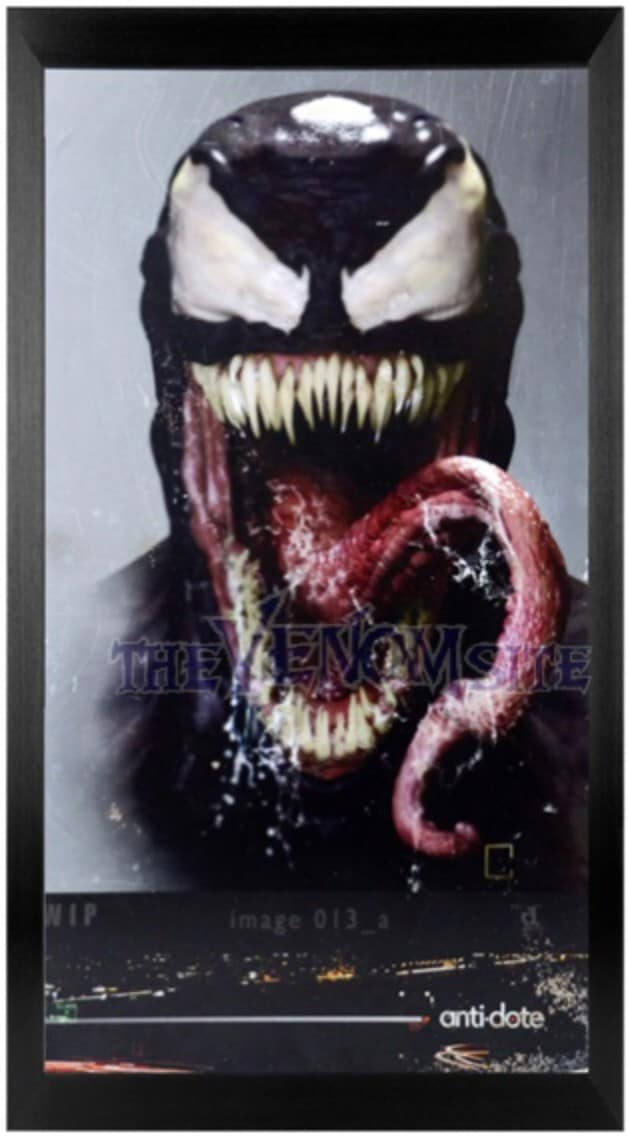 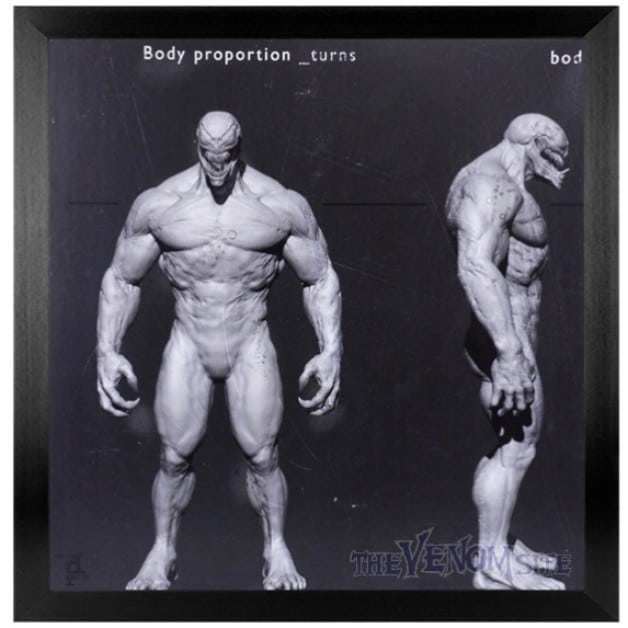 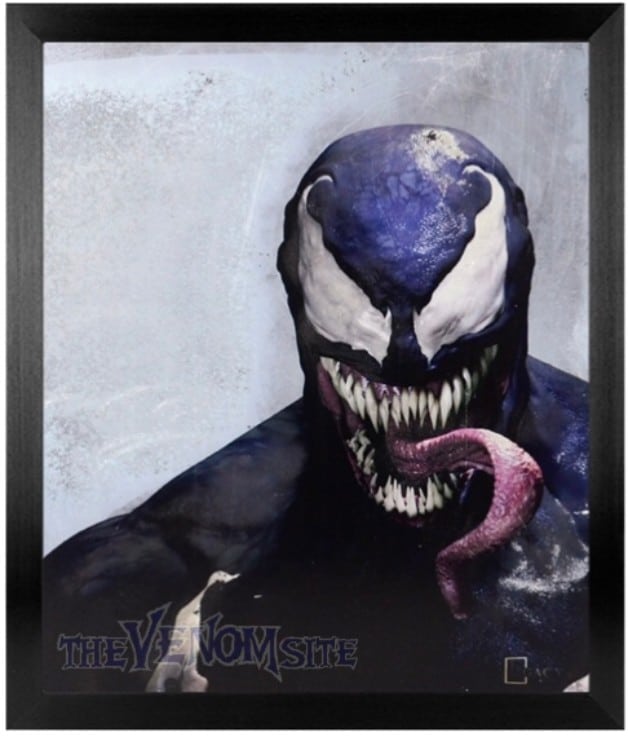 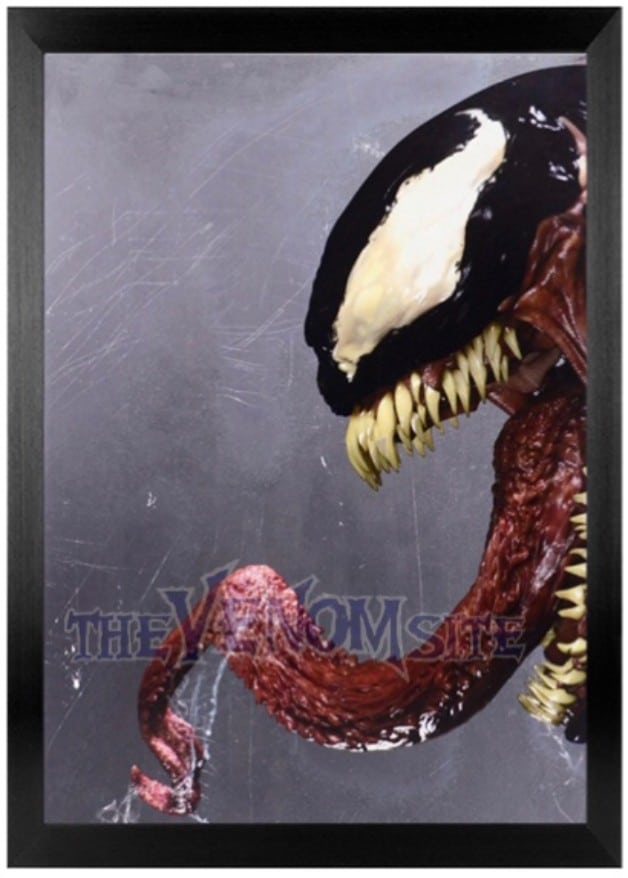 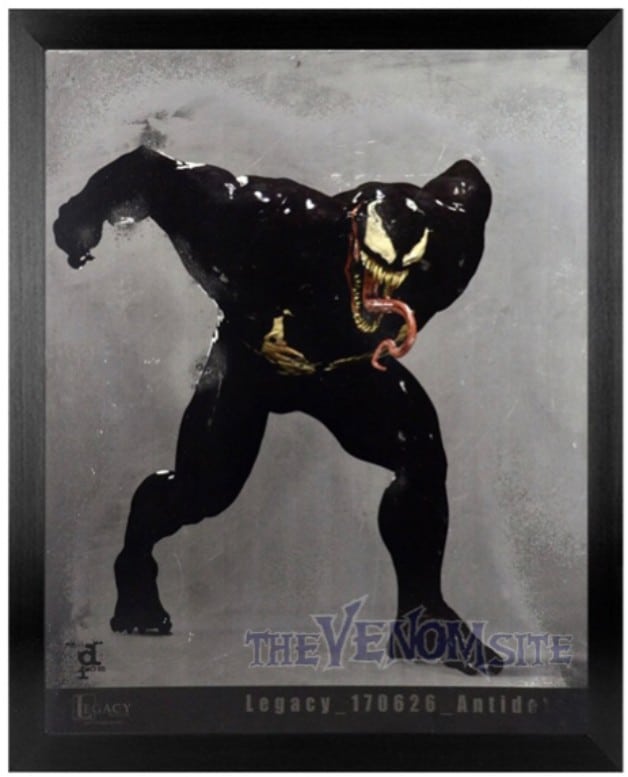 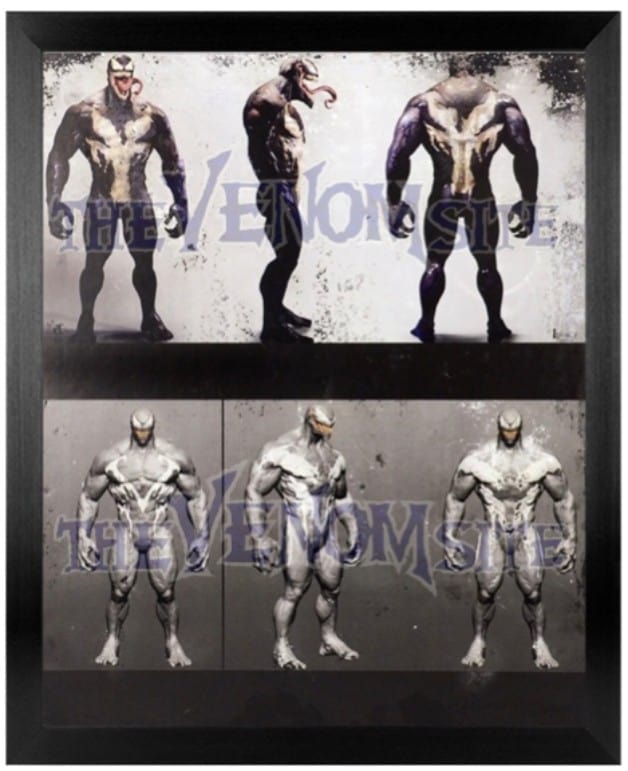 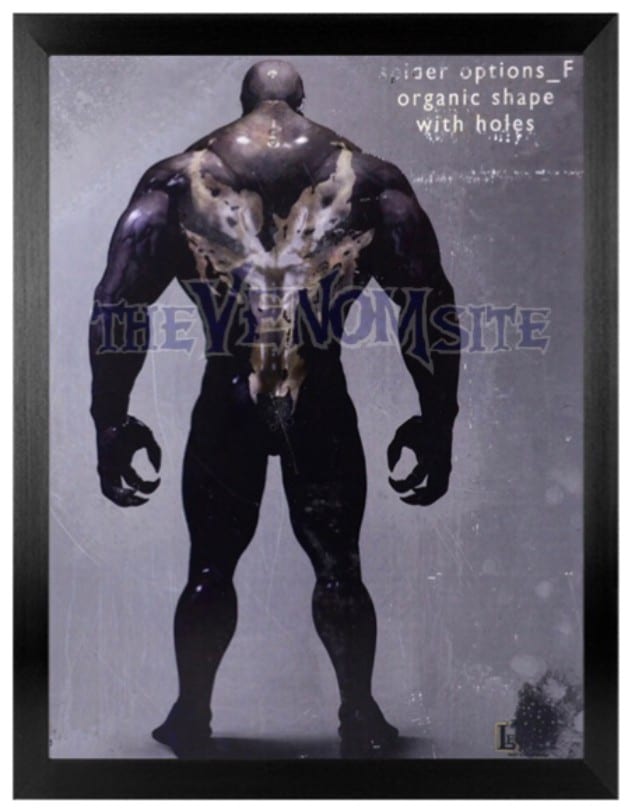 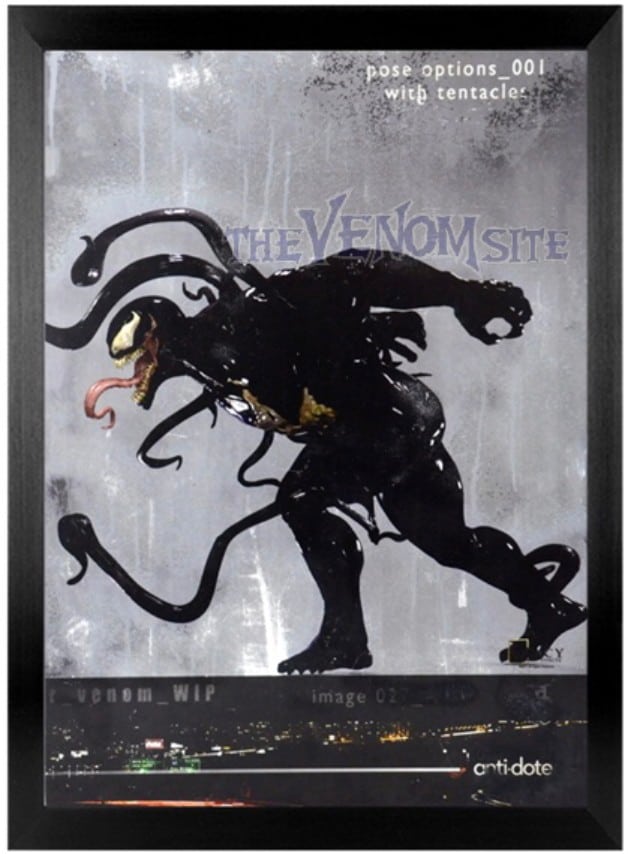 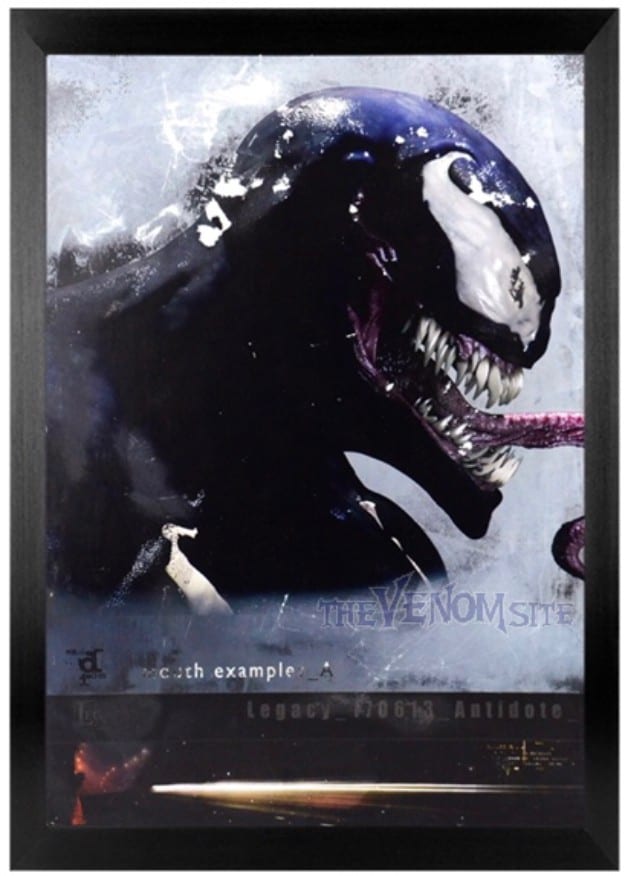 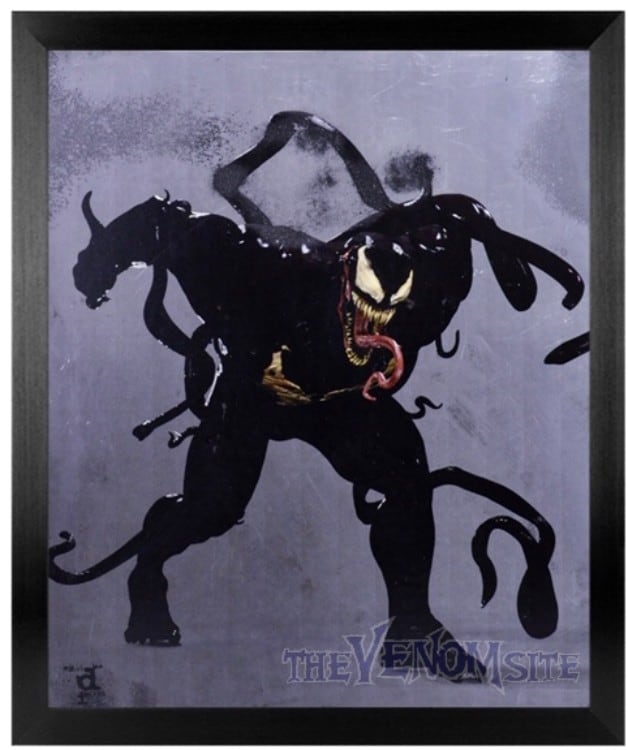 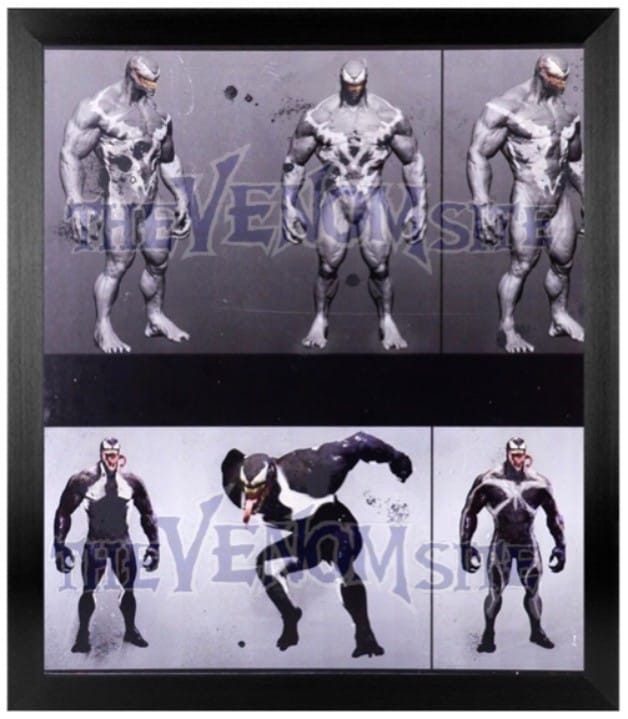 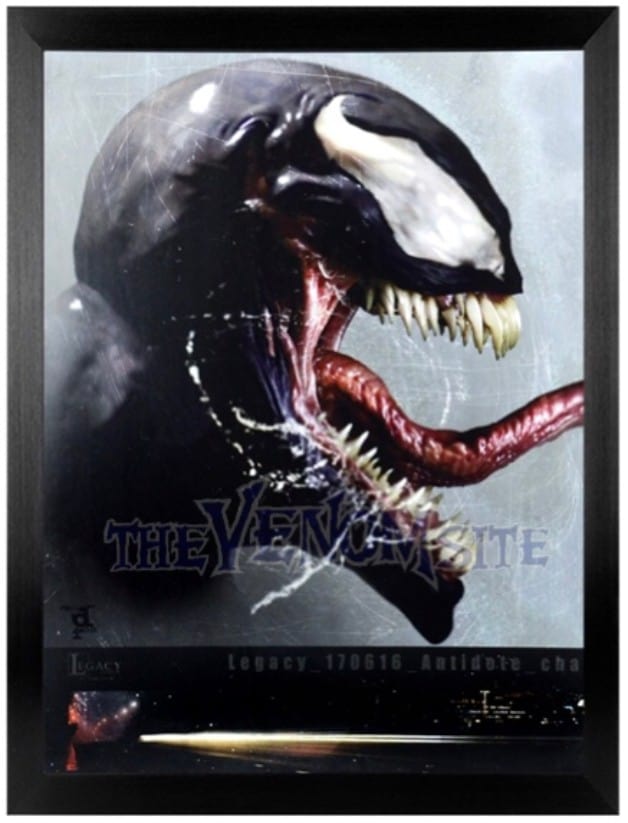 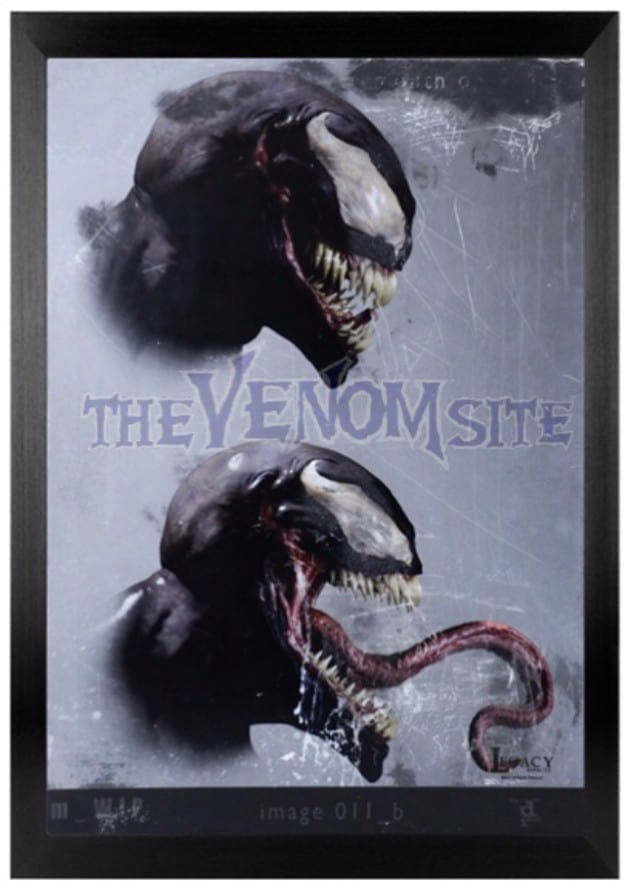 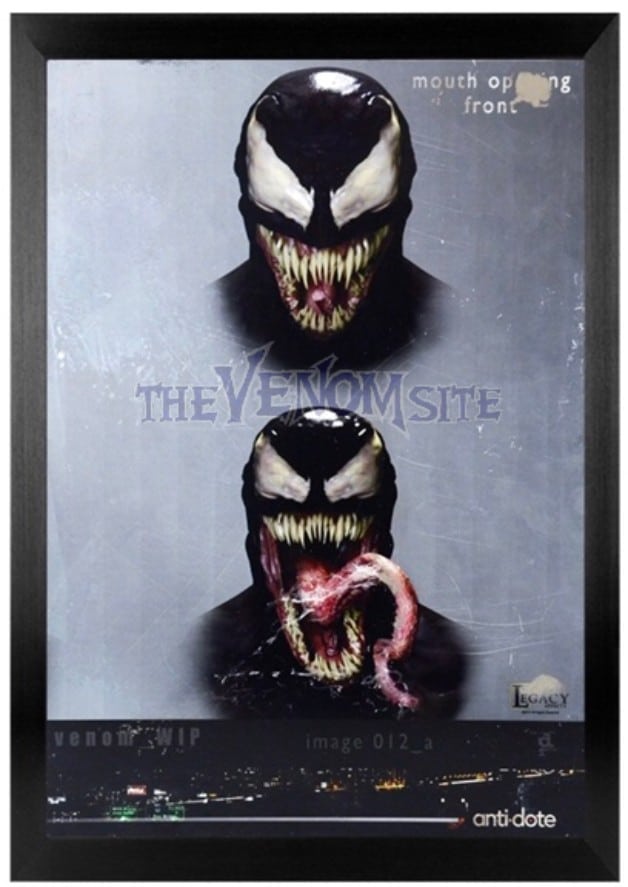 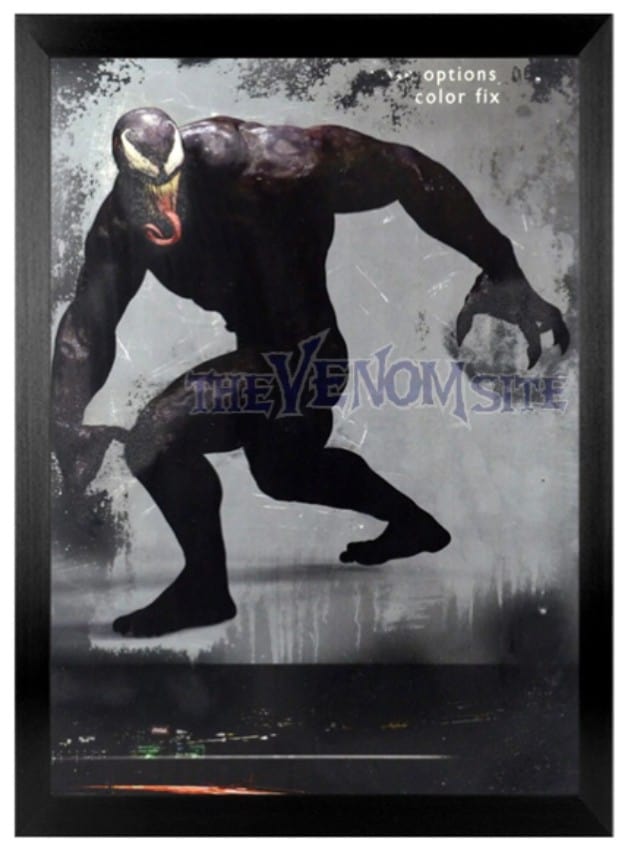 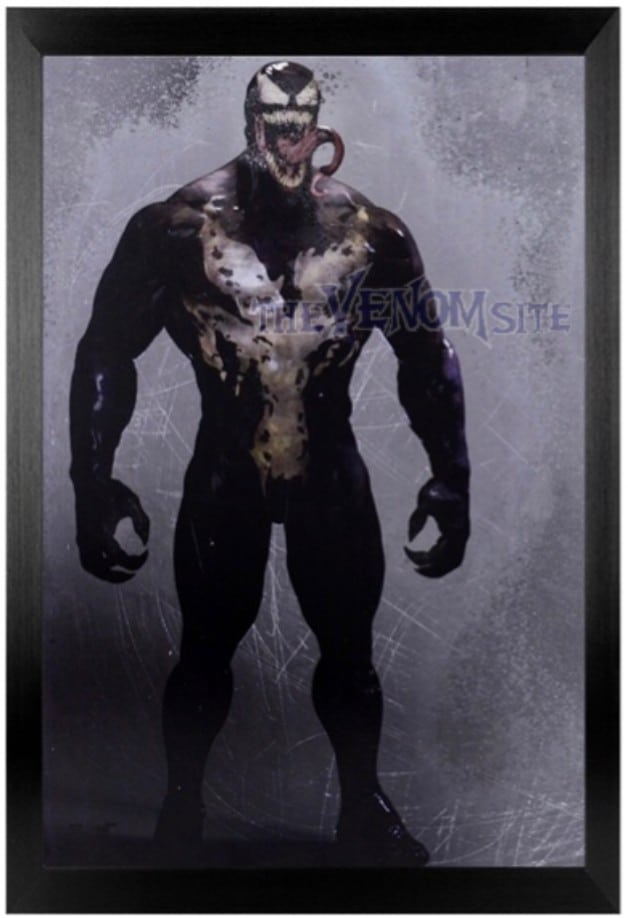 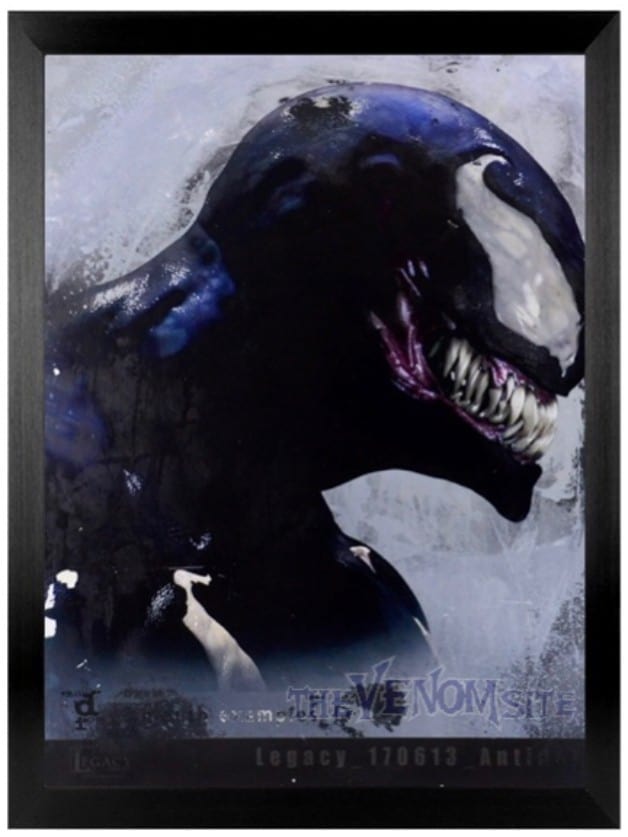