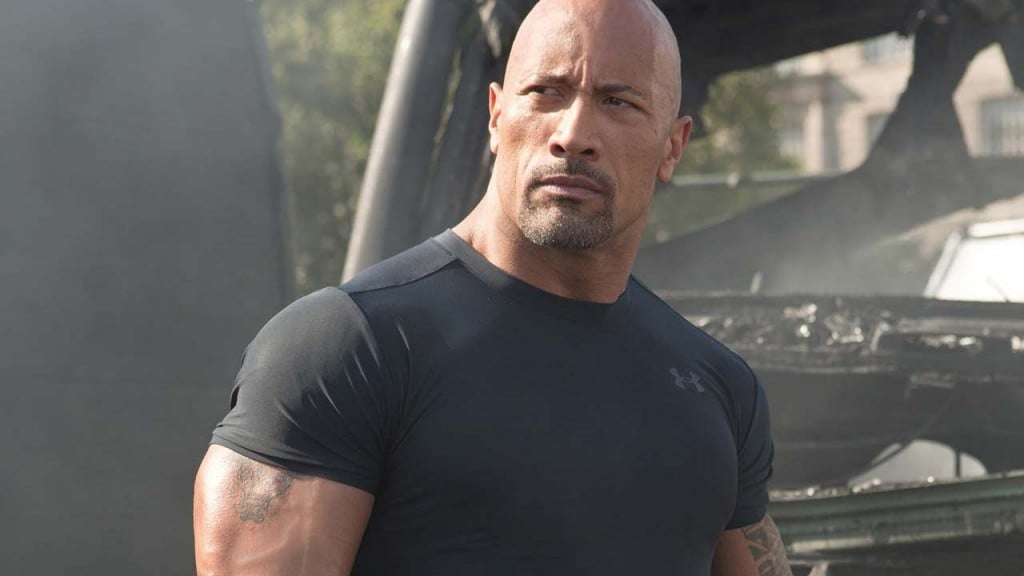 Dwayne ‘The Rock’ Johnson is one of the busiest men in show business. Johnson is currently promoting the upcoming Moana and is getting ready to start work on his next project, Jumanji. Johnson stopped by Good Morning America and talked about how excited everyone is to go into production on Jumanji.

“It’s going great. We’ve been here for a week now. We’re prepping our big first day is this coming Monday, uh, we’re excited to, acontinuation, actually this Jumanji is a continuation of the Jumanji story that we all love.”

This take on Jumanji will be a continuation of the story that was told in Robin William’s version that was released back in 1995.

The Rock has been taking to social media to share the production experience with fans, recently sharing a video of the cast who received a blessing by a Hawaiian Kahu before production began. Much of the cast can be seen in the video.

Jumanji opens in theaters on July 28, 2017 but Johnson can also be heard in the upcoming Moana, which is scheduled to hit theaters on November 23, 2016.

Moana is being directed by Ron Clements and John Musker and features the voices of Auli‘i Cravalho as the titular character, Dwayne Johnson as Maui, Jemaine Clement as Tamatoa, Nicole Scherzinger as Sina, Temuera Morrison as Chief Tui, Rachel House as Gramma Tala and Alan Tudyk as Heihei.

Are you looking forward to seeing Jumanji return to the big screen? Are you excited that this will be a continuation from the original film instead of a reboot? Comment with your thoughts below!