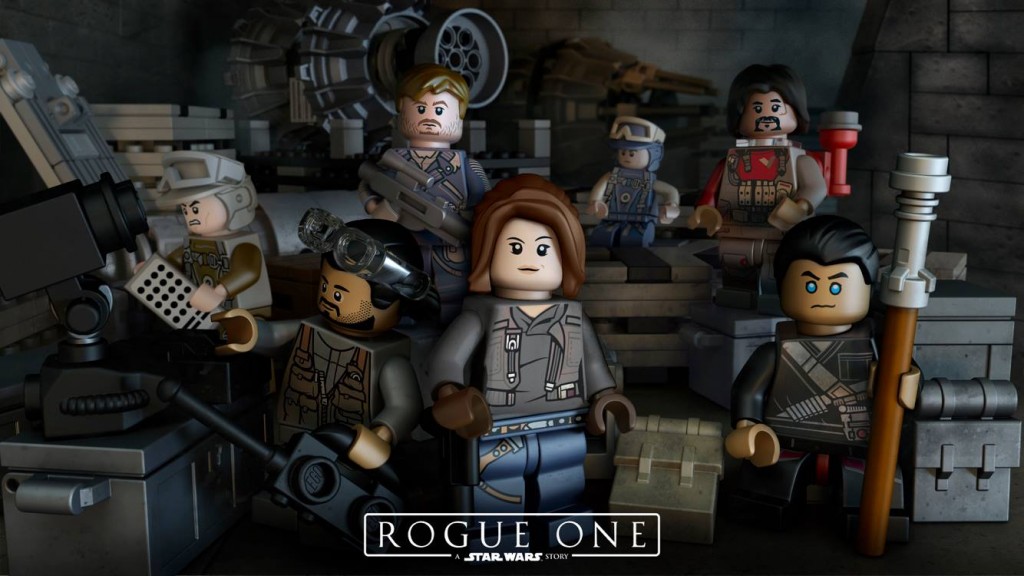 Rogue One: A Star Wars Story will be hitting theaters in December, so it makes sense that marketing for the film has already begun. In an attempt to market to the younger fans, Star Wars toys are coming out left and right for the movie. Lego has gotten in on the fun with a bran new toyline that is inspired by Rogue One.

The Lego sets will hit store shelves on September 30th. Check out some previews below:

This set includes the villain Krennic played by actor Ben Mendelsohn. According to Lego:

“Put him into the pilot seat, open out the thick-armor plating and seat the Death Troopers. Lower the ramp and check the blasters are secured, then arm the spring-loaded shooters and seal the hull for takeoff. Raise the landing skids, lower the wings for flight mode and set off on another dangerous mission!”

Check out the rest of the sets, below:

Are you excited for the chance to be able to build your own Star Wars world? Let us know what you think about the toyline down in the comments.