During the New York Upfronts, The CW unveiled the first official images from the Batwoman pilot, directed by Marcos Siega. The first image shows Ruby Rose’s Kate Kane on the streets of Gotham City while the second pic features the character alongside Camrus Johnson’s Luke Fox, talking next to the Arrowverse’s take on the iconic Batsuit.

‘Batwoman’ Producer Opens Up About Not Having Batman In The Series

You can check out the images from the Batwoman series below. 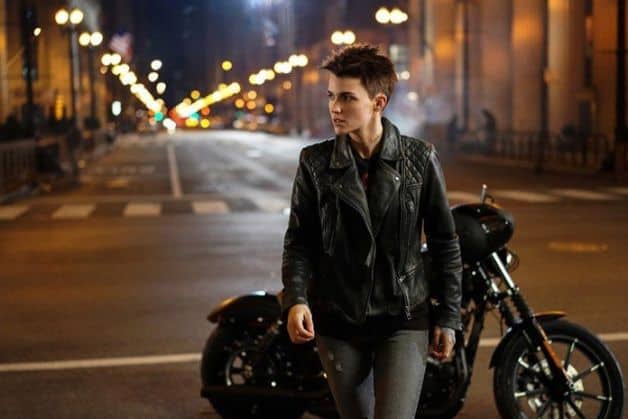 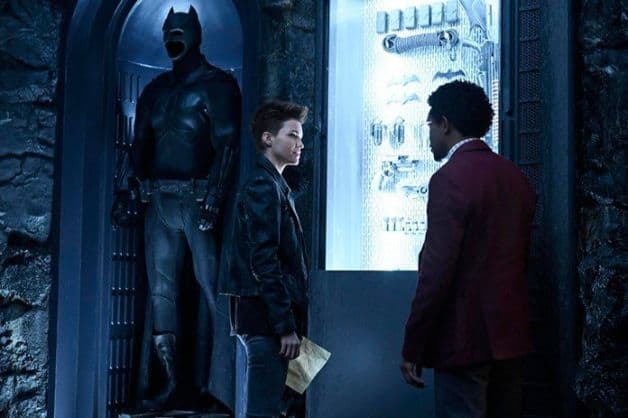 Armed with a passion for social justice and a flair for speaking her mind, Kate Kane soars onto the streets of Gotham as Batwoman, an out lesbian and highly trained street fighter primed to snuff out the failing city’s criminal resurgence.

Batwoman was first introduced in Detective Comics back in 1956 as Kathy Kane. She was one of the first vigilantes to make up the “Batman Family.” The character was reimagined for DC’s New 52 as Kate Kane, a Jewish lesbian who protects Gotham City as Batwoman.

An ex-soldier who was raised by her obsessive father, Kate Kane picked up the Batwoman mantle separate from her cousin’s decision to fight crime in Gotham. She has no problem putting herself in harm’s way to protect others and she’s also an intelligent tactician who will challenge Oliver Queen for the top slot in Arrow‘s Justice League.

Keep an eye on Heroic Hollywood for more details on Ruby Rose’s Batwoman and the rest of the Arrowverse.