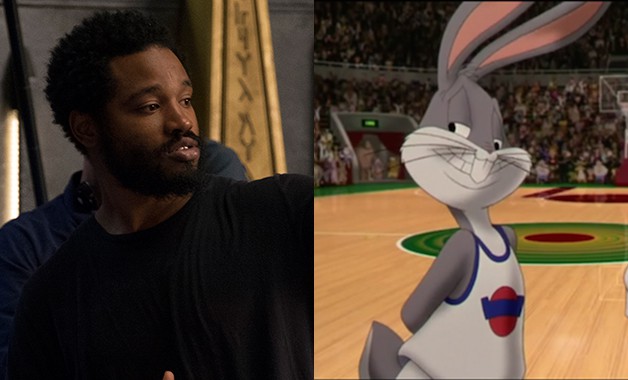 Even though Warner Bros. has yet to build a team to aid LeBron James in their upcoming film Space Jam 2, the studio has enlisted Black Panther director Ryan Coogler to work on the script.

Space Jam 2 is still over two years away, but that doesn’t mean that fans aren’t beginning to get restless. Since it’s announcement back in 2016, the sequel to Michael Jordan’s Space Jam has been a big subject of controversy.

Naturally, LeBron James will be teaming up with the Tune Squad once again to face this next intergalactic threat.  However, it appears as if Warner Bros. is having trouble building a team around James to secure the safety of the universe.

On the bright side, Warner Bros. and LeBron James can count on the support of Black Panther writer and director Ryan Coogler. Coogler along with Searching‘s Sev Ohanian are reported by the Hollywood Reporter to have worked on the latest version of the script of Space Jam 2. It is currently unknown how great of a role Ryan Coogler will play in the production.

What do you think of Black Panther writer and director Ryan Coogler penning the script for Space Jam 2? Are you looking forward to seeing LeBron James take over Michael Jordan’s former role? Let us know in the comment section below!

Released in 1996, the original Space Jam told the story of the Looney Tunes efforts to win a basketball competition after the beloved cartoon characters challenge alien invaders to a game in order to secure their freedom. However, the aliens steal the talent of professional basketball players and transform into the dreaded Monstars, prompting the Looney Tunes to recruit Michael Jordan onto their team. LeBron James is expected to play a similar role in the Space Jam sequel.