Deadpool has bagged $754,530,050 worldwide at the box office and has passed The Matrix Reloaded ($742.1 million) to become the highest-grossing R-rated movie in box office history. The movie cost only $58 million to make.

The Hollywood Reporter broke the story back in February that star/producer Ryan Reynolds made only $2 million upfront. Although he was signed for a sequel, THR sources said his WME agents were planning for a big renegotiation that will significantly up his compensation for future installments.

According to my sources, that renegotiation is done and Ryan Reynold’s deal has closed. Although I don’t have the deal particulars (the hollywood trades probably do), Ryan Reynolds is locked in to return as the Merc with with Mouth when production on the Deadpool sequel kicks off this fall. Good for Ryan Reynolds who played ball whenever 20th Century Fox needed him to make numerous appearances in character for the hilarious and unprecedented marketing campaign.

In my opinion, 20th Century Fox President of Domestic Theatrical Marketing Marc Weinstock should get a nice bonus at the end of this calendar year for that marketing campaign. He’s the film unsung hero. 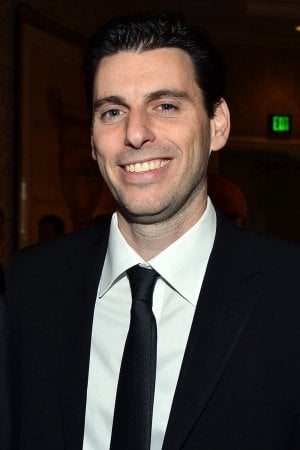 The sequel is supposed to feature Cable and we exclusively broke that Domino will be in the sequel as well. What do you guys think? Chime in the comments below.

In case you missed it, check out the second episode of our new weekly YouTube show Heroic Insider on the Popboom channel which featured Deadpool creator Rob Liefeld.

Deadpool 2 has been greenlit and is supposed to shoot this fall for a rumored 1st quarter 2018 release date.