Deadpool 2 star Ryan Reynolds showed off an unused costume for Wade Wilson as well as a behind-the-scenes shot of Brad Pitt.

It’s been over two years since Ryan Reynolds’ Deadpool 2 arrived in theaters, and the star recently looked back on his time filming the superhero sequel on Instagram by revealing a whole collection of behind-the-scenes images from the shoot, even posing for a selfie with Brad Pitt. Most recently the star made jokes saying he wants to see an R-rated Deadpool film in the Marvel Cinematic Universe, even though Disney has yet to make a Marvel film without a PG-13 rating.

But Ryan Reynolds recently gave fans a look behind-the-scenes of Deadpool 2, revealing an unused costume for the Merc with a Mouth. He explained in the caption that it had extra panelling on the arms, back and legs – but he decided to go with the original costume. The second photo joked that he worked with a number of big stars in the film including the Vanisher star, Brad Pitt. But in typical Reynolds style, Brad Pitt was cropped out of the image. Take a look below. 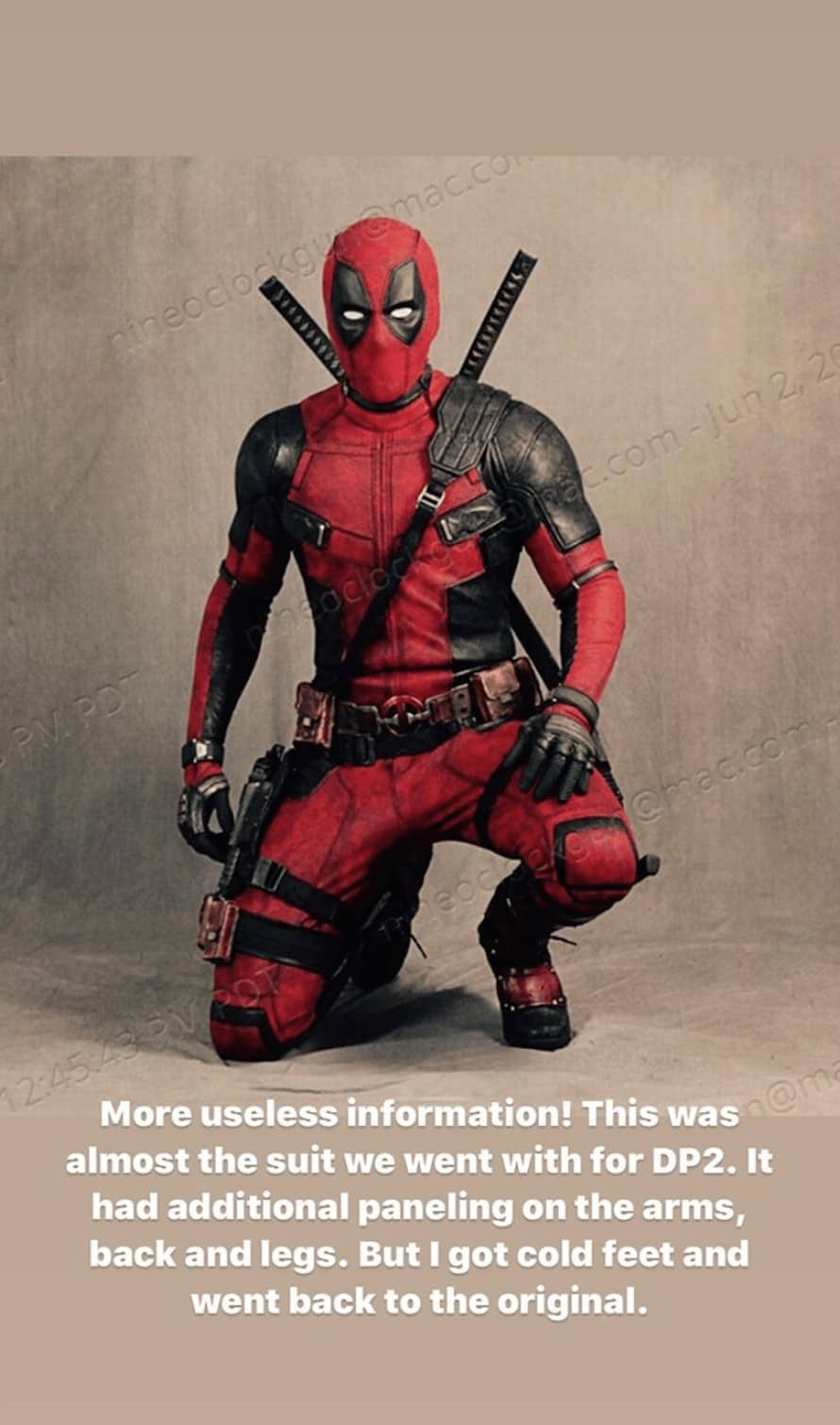 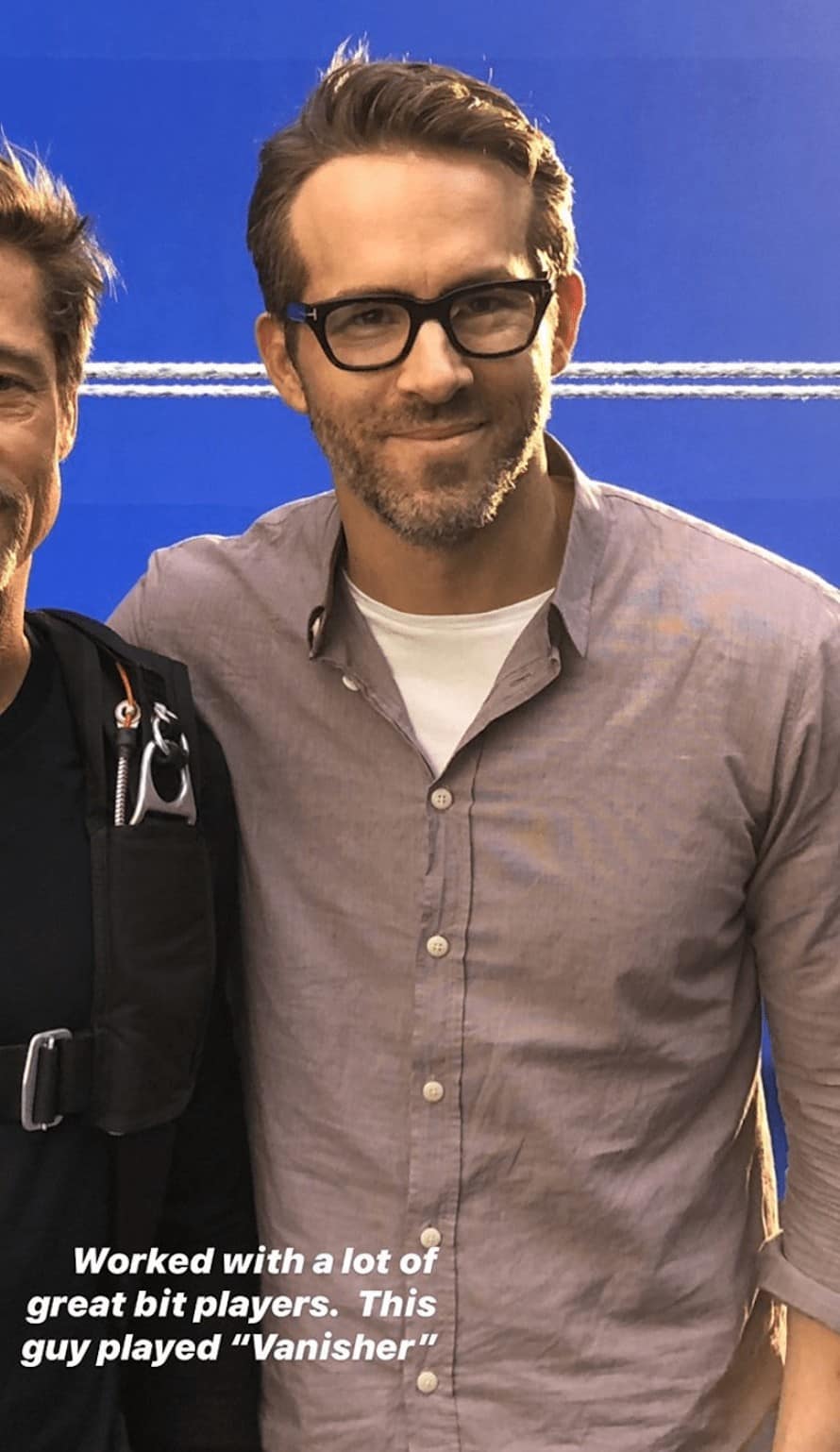 What do you think about the Deadpool 2 behind-the-scenes images? Do you still love the cameo from Brad Pitt? Sound-off in the comments below!

Here is the plot synopsis for Deadpool 2:

Deadpool 2 is now available on 4K Ultra HD, Blu-Ray, DVD, and Digital HD. Stay tuned for all the latest news regarding Deadpool and be sure to subscribe to Heroic Hollywood’s YouTube channel for more video content.