Marvel announced a Black Widow Prelude comic series will be released ahead of the Scarlett Johansson standalone film.

MARVEL’S BLACK WIDOW PRELUDE #1 (of 2)
Written by PETER DAVID
Penciled by CARLOS VILLA
TRACE THE BLACK WIDOW’S HISTORY IN THE MARVEL CINEMATIC UNIVERSE!
From spy to Avenger, the enigmatic BLACK WIDOW has lived many secret lives.  But how do these disparate episodes add up to the life of the heroic Avenger, and what is the thread that connects her past to her future?
Get ready for MARVEL STUDIOS’ BLACK WIDOW solo film with this glimpse into the storied history of NATASHA ROMANOFF in this tale set in the Marvel Cinematic Universe!
32 PGS./Rated T+ …$3.99

The first of the two Black Widow prelude issues is scheduled to be released in January.

Marvel also released the cover for the first issue of the Black Widow prelude, which features a shot of Scarlett Johansson in Captain America: Civil War, and you can check it out below! 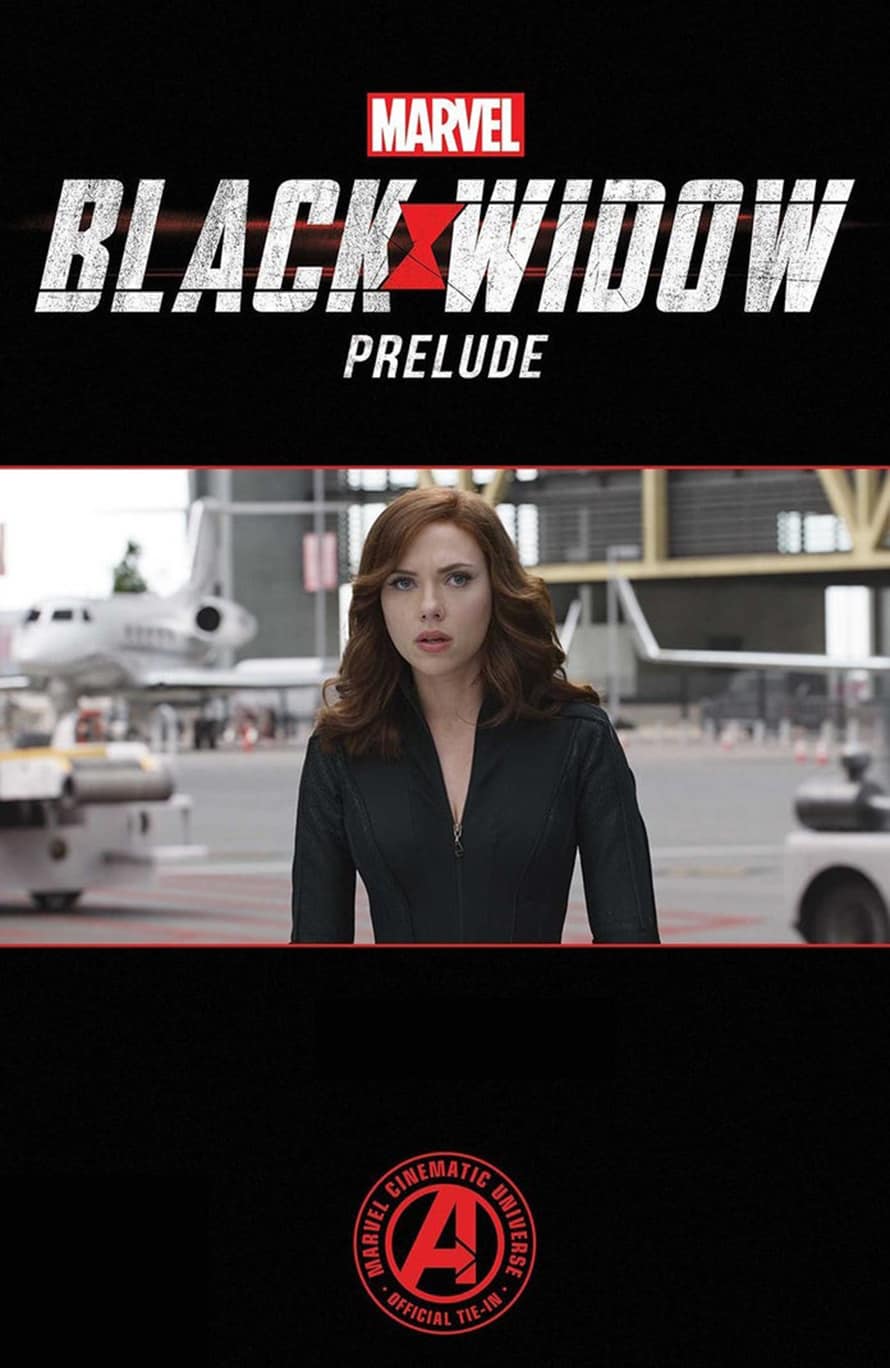 Will you pick up the Black Widow Prelude comic? Are you excited to learn more about Scarlett Johansson’s Black Widow? Let us know below!

Full plot details on Marvel Studios’ Black Widow are currently under wraps, though it has been revealed that the film is set after the events of Captain America: Civil War and will see Scarlett Johansson’s Nathasha Romanoff take on the villainous Taskmaster. The film will also mark the Marvel Cinematic Universe debut of Yelena Belova, the second modern-era character to use the Black Widow title in the comics.

Black Widow will be released in theaters on May 1, 2020. Stay tuned for the latest news regarding the Scarlett Johansson movie.