Shameless star Emmy Rossum transforms into She-Hulk in this new concept design that imagines the future of the Marvel Cinematic Universe.

At Disney’s D23 Expo, Marvel Studios president Kevin Feige revealed that She-Hulk will finally come to the Marvel Cinematic Universe with her own Disney Plus series. Since then, speculation has been firing up as to who will be playing She-Hulk, a.k.a. Jennifer Walters. In the comics, Jennifer Walters is the cousin of Bruce Banner. Now, Jennifer Walters hasn’t been mentioned by Mark Ruffalo’s Bruce Banner in the Avengers movies, but anything can happen within the She-Hulk series.

We don’t know who will be bringing She-Hulk to life yet, though a popular contender amongst fans is Emmy Rossum of Shameless fame. Recently, Instagram artist “finalgirl.edits” shared this stunning concept design that pictures Emmy Rossum as She-Hulk for the upcoming series from Marvel Studios. As Shameless fans know, Emmy Rossum is no stranger to portraying destructive characters and has had quite a prolific career in television.

Drop down below to see the concept design featuring Shameless star Emmy Rossum as She-Hulk:

This is one of the most well-realized pieces of She-Hulk fan art featuring Shameless star Emmy Rossum. Not only does it accurately showcase Emmy Rossum as Jennifer Walters but also as her alter-ego She-Hulk. There isn’t any indication that Emmy Rossum will be portraying She-Hulk, but it certainly would be an inspired casting choice. At the moment, details on the She-Hulk series are scarce. All we’re aware of is that it is currently in the works at Marvel Studios and will eventually make its way onto the Disney Plus streaming service.

In addition to She-Hulk, Marvel Studios is also developing a slew of other projects for the Disney Plus streaming service. For example, there’s WandaVision, which will star Elizabeth Olsen alongside Paul Bettany. The Disney Plus series is said to focus on Scarlet Witch after the events of Avengers: Endgame and will lead into Doctor Strange in the Multiverse of Madness.

Meanwhile, Loki is reportedly planning to start filming in early 2020 with Tom Hiddleston reprising his role as the God of Mischief. However, Loki’s series will follow the version of the character who used the Space Stone to escape capture when Earth’s Mightiest Heroes traveled back in time in Avengers: Endgame.

Additional Marvel Studios series being developed for Disney Plus include The Falcon and the Winter Soldier, Hawkeye and an animated What If? show featuring Jeffrey Wright as The Watcher.

Stay tuned for the latest news regarding Shameless star Emmy Rossum, Marvel Studios and the She-Hulk series on Disney Plus! 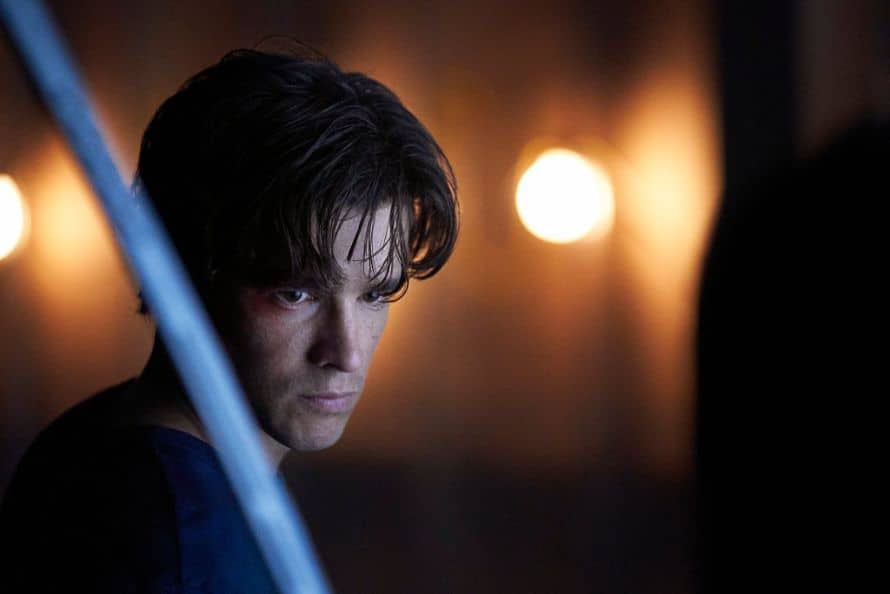 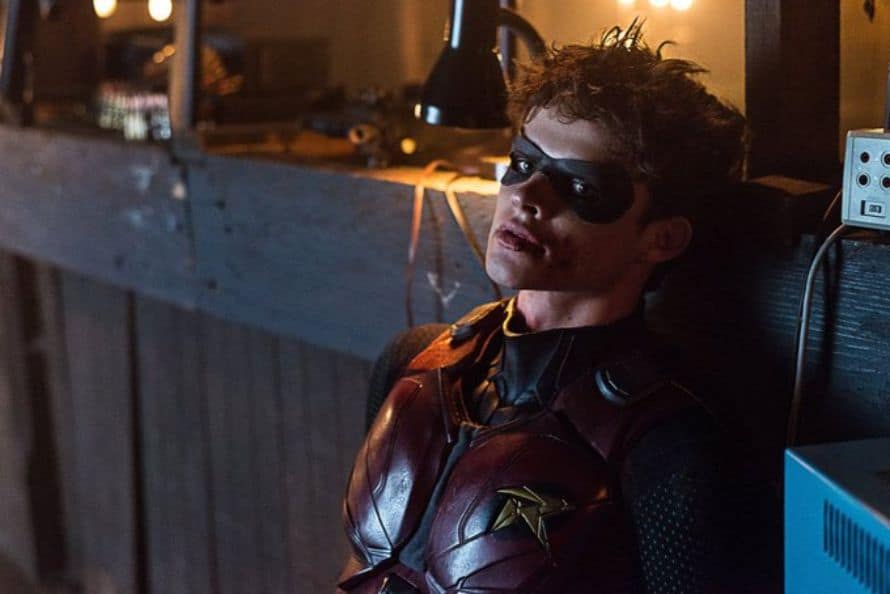 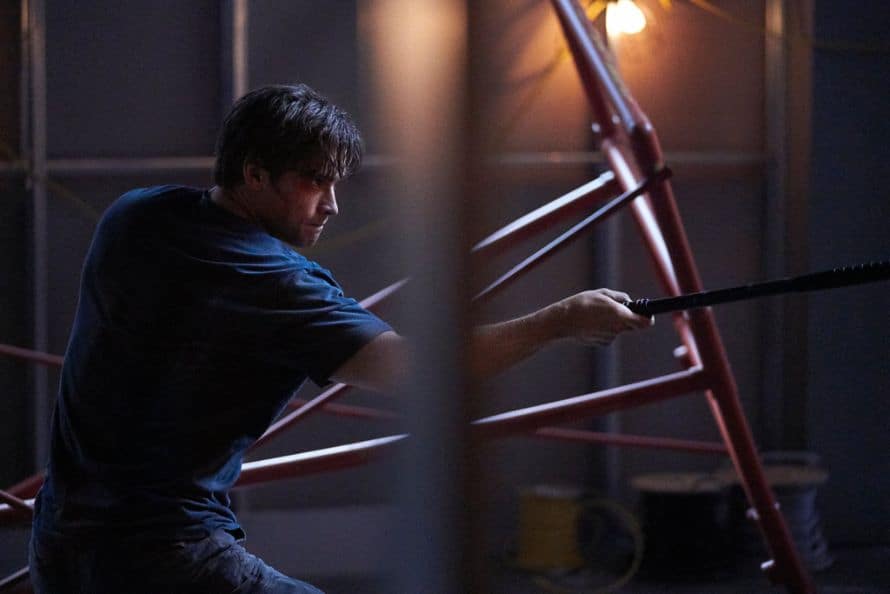 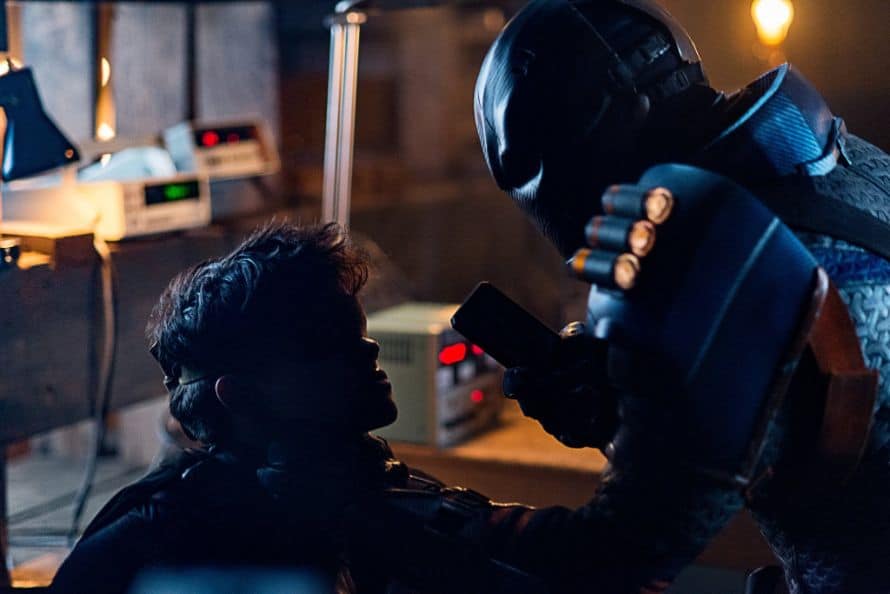 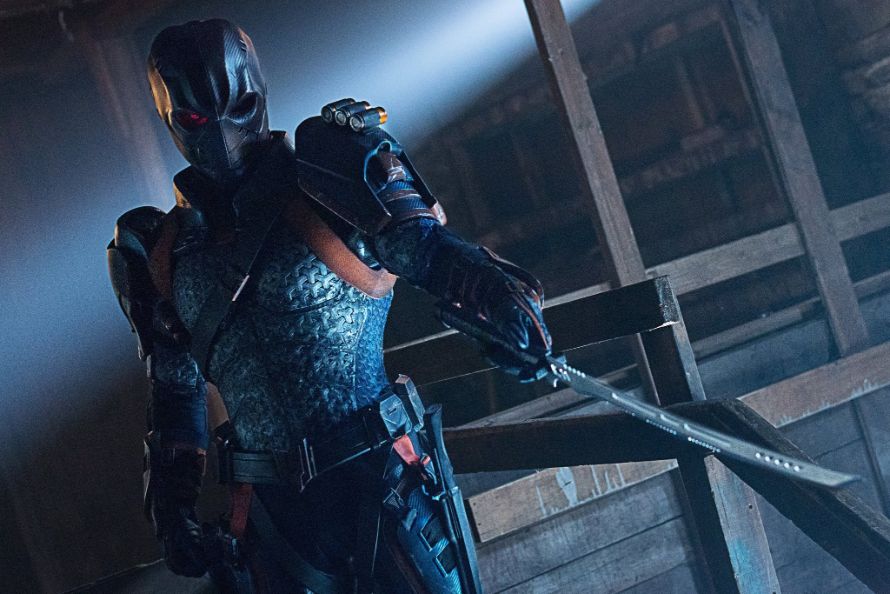 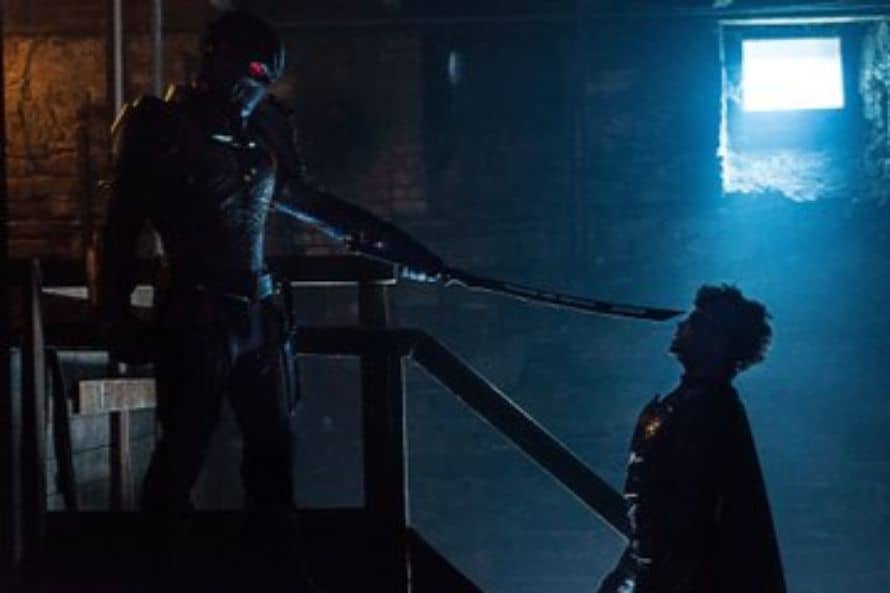 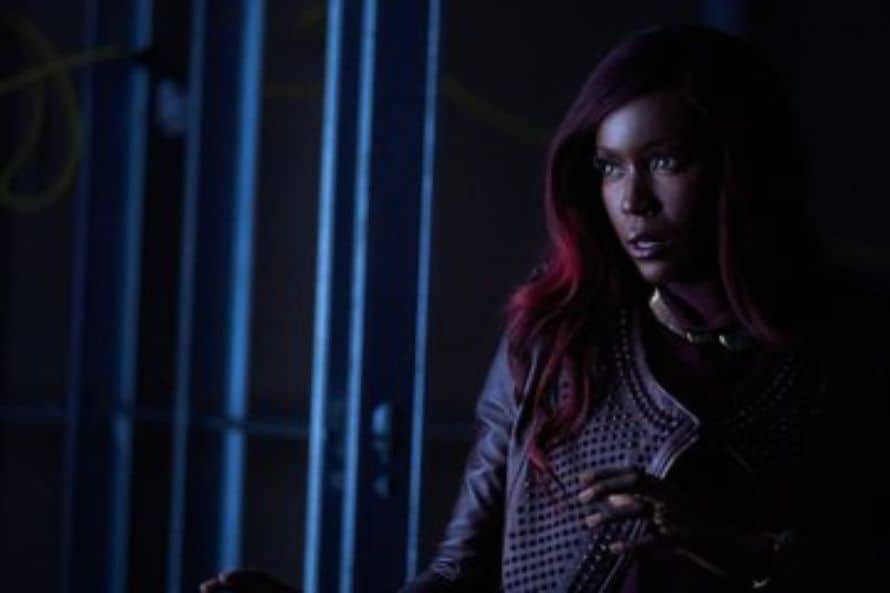