New toys from Shazam!, starring Zachary Levi, give fans their best look yet at the Seven Deadly Sins.

The DC Extended Universe film Aquaman is still destroying records at the box office after opening in early December 2018. The next chapter of the DCEU arrives in just a short while in the form of Shazam!, which will introduce fans to a new hero played by Zachary Levi. The trailers for Shazam! so far have revealed certain characters and story points but one thing they have yet to give fans a detailed look at is the Seven Deadly Sins.

The Seven Deadly Sins were expected to appear in Shazam! but these new action figures reveal that they might be playing a bigger role in the story than fans previously thought. The images of the Mattel figures come courtesy of Toyark. The Seven Deadly Sins were revealed during New York Toy Fair 2019 and fans can check out the exciting images below. 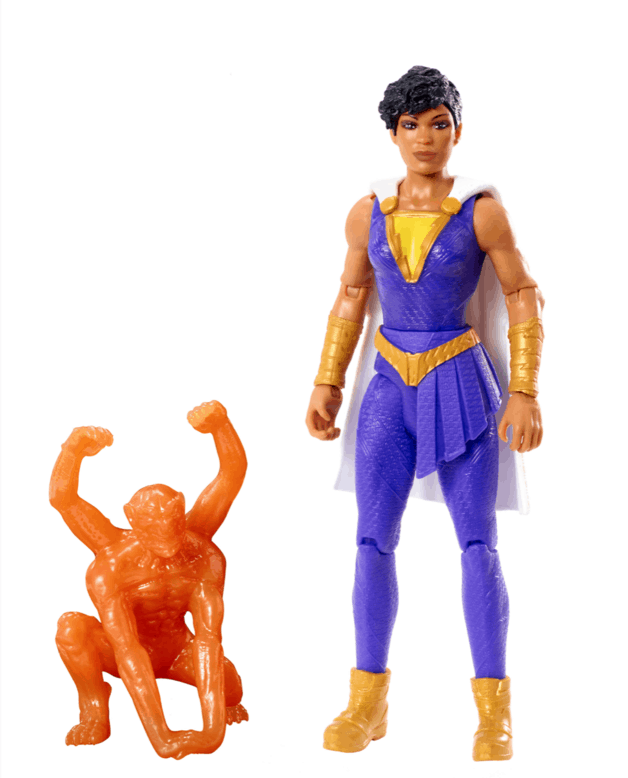 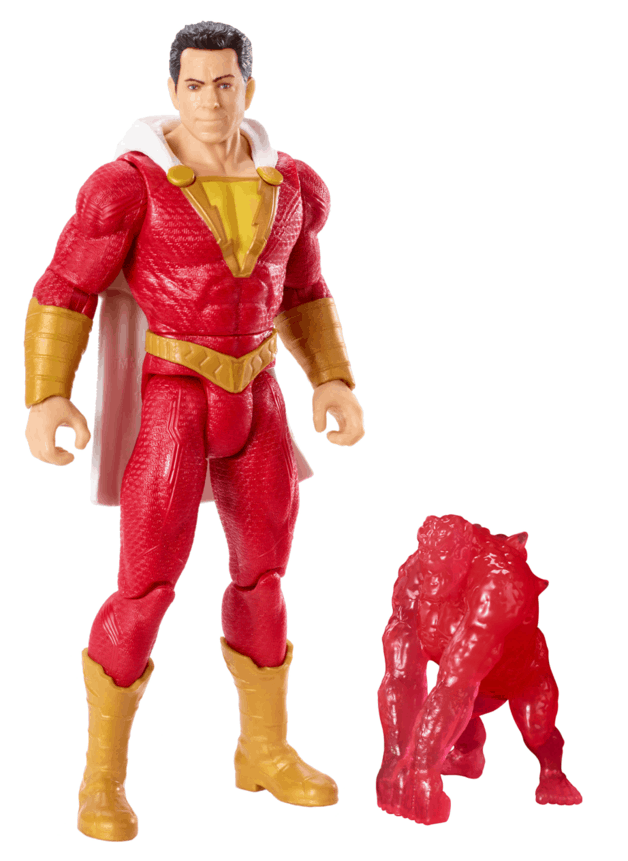 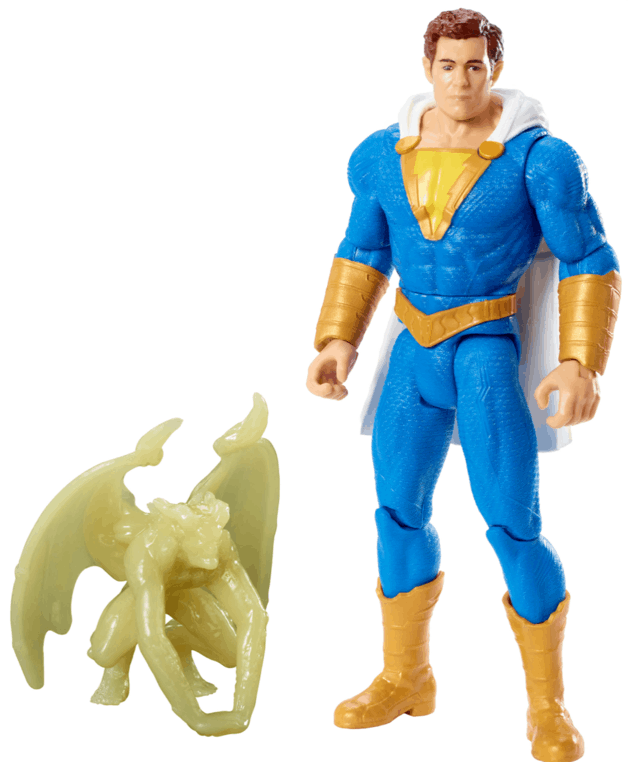 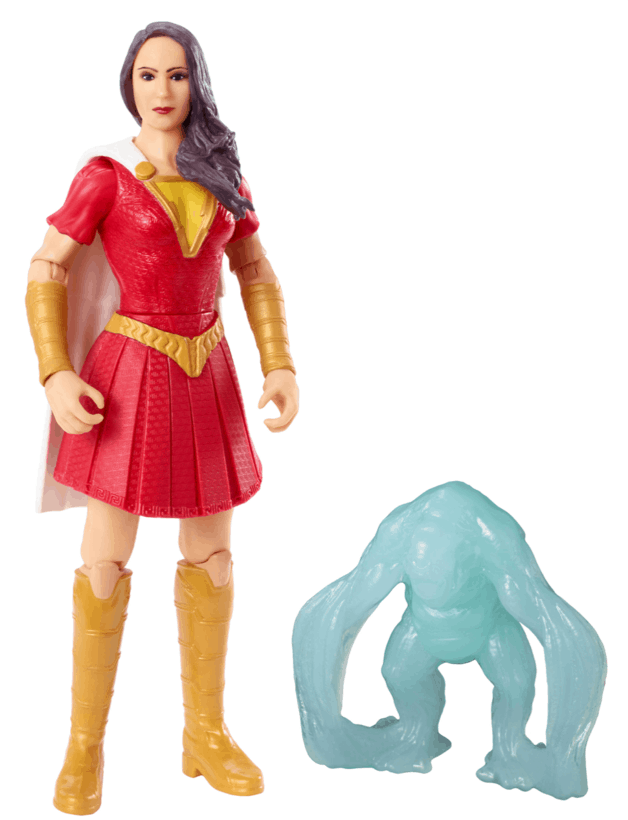 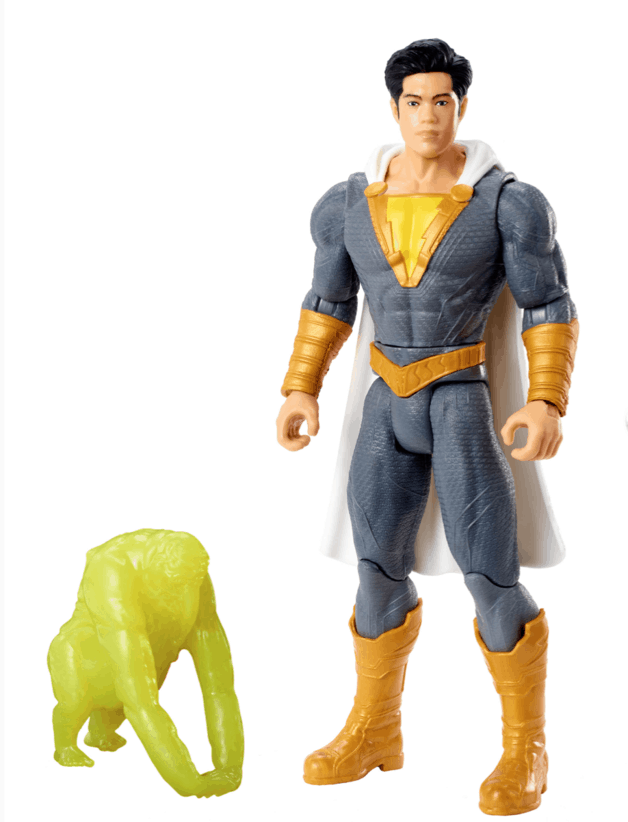 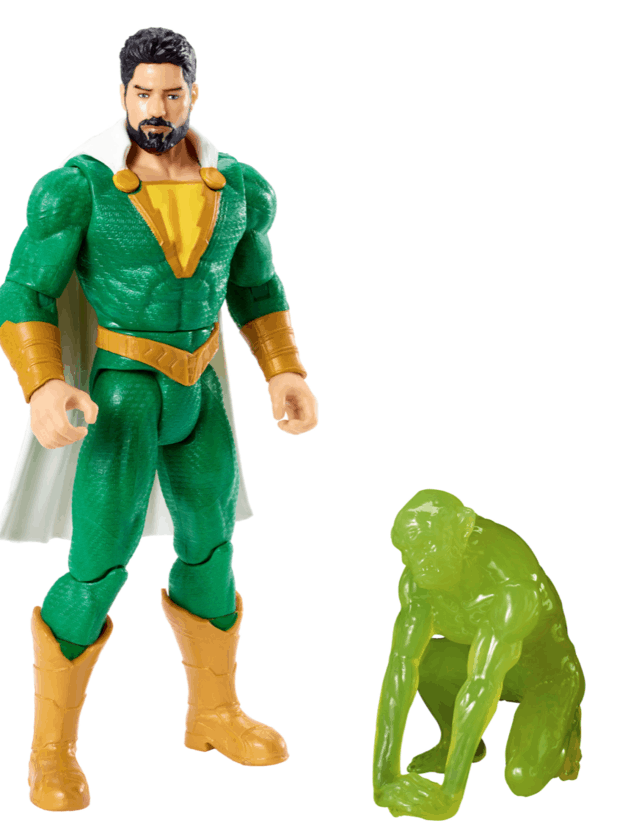 We’ll be sure to keep you updated on all the news regarding Warner Bros. and DC’s Shazam! as soon as more information becomes available. Are you excited about this new look at the Seven Deadly Sins?  What excites you the most about the upcoming movie? Let us know your thoughts in the comments below!