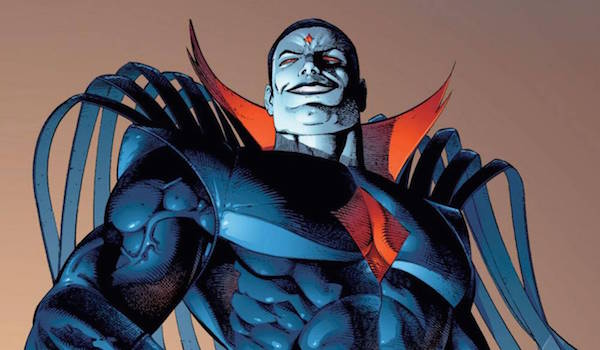 Recently, producer Simon Kinberg revealed the connection between Logan and X-Men: Apocalypse. But what about X-Men’s most well-known characters, Mr. Sinister? Will he ever appear in any future X-Men film?

Kinberg says that, yes, he’d like to see the villain in an X-Men film and that there are actually plans to make it happen.

“The short answer is yes. We would love to see Sinister. I think he is one of the great untapped villains in the X-Men universe, and we do have plans to introduce him into the world.”

So far, we’ve only seen Mr. Sinister in the animated series for X-Men, like X-Men: Evolution. Kinberg has mentioned that he’s a pretty big fan of the Dark Phoenix storyline. And if Mr. Sinister is indeed going to be making an appearance at some point down the line, what better way to do introduce him than in X-Men: Supernova, which is rumored to be about the Dark Phoenix.

The timeline of the next X-Men film could prove useful to the introduction of the popular character. Essex Corp. has already sort of made an appearance in the post-credits scene (the name was written on a briefcase) and informs how the DNA from Wolverine was retrieved.

What do you think? Are you excited at the possibility of Mr. Sinister appearing in a future X-Men film? Could he appear in X-Men: Supernova? Let us know your thoughts in the comments below!