Henry Golding stars as the titular Snake Eyes in the upcoming G.I. Joe spin-off that’s set to hit cinemas this July. Joining the Crazy Rich Asians star is Andrew Koji, who’ll be playing Storm Shadow. Koji is best known for starring in Cinemax’s Warrior, a series with a strong focus on martial arts. Audiences haven’t seen a G.I. Joe film since G.I. Joe: Retaliation, which hit cinemas in 2013. The upcoming Snake Eyes is set to focus on the titular character and his relationship with Storm Shadow. The film is set to be heavily influenced by martial arts films of the past, and the new photos from EW show it.

EW officially revealed the first look at Snake Eyes, giving fans a solid tease at what the characters from the upcoming G.I. Joe spin-off will look like. Some of the key takeaways from the photos include Henry Golding’s Snake Eyes using the iconic Morning Light sword and Andrew Koji’s Storm Shadow sporting a menacing look. The photos also show off Samara Weaving’s Scarlett, Úrsula Corberó’s Baroness and Haruka Abe’s Akiko. Check them out below. 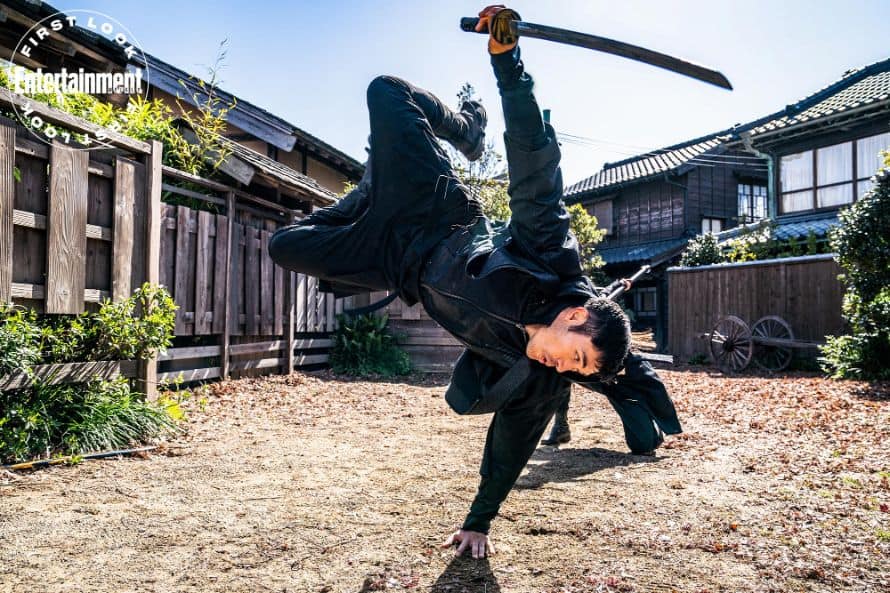 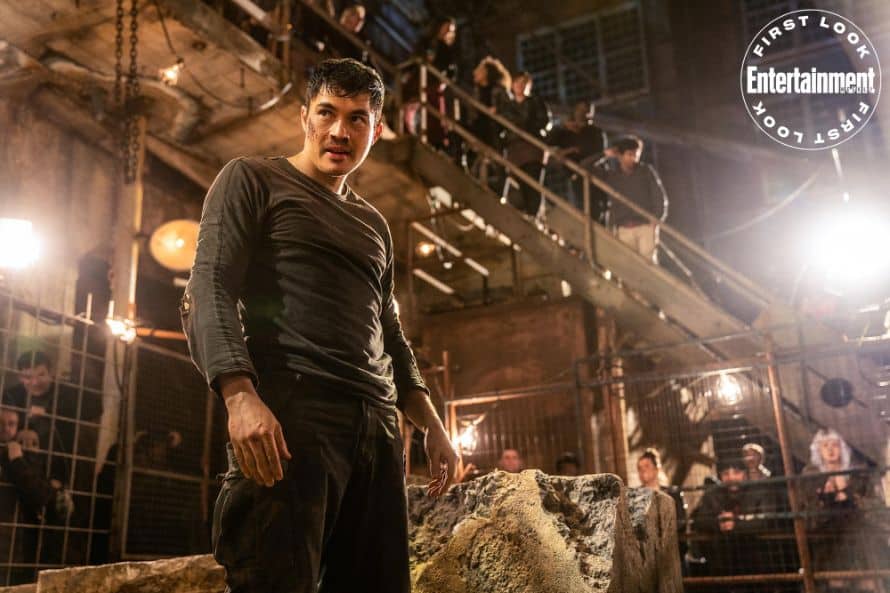 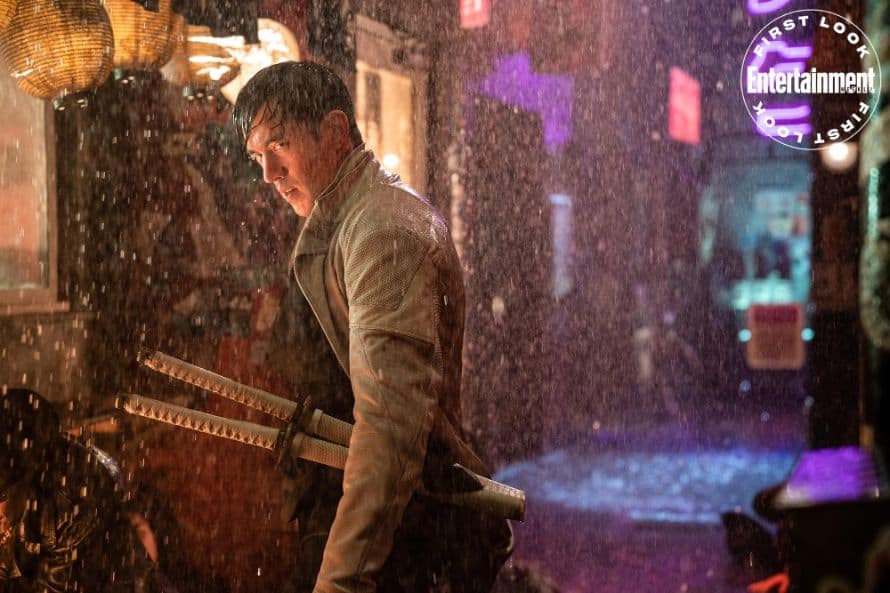 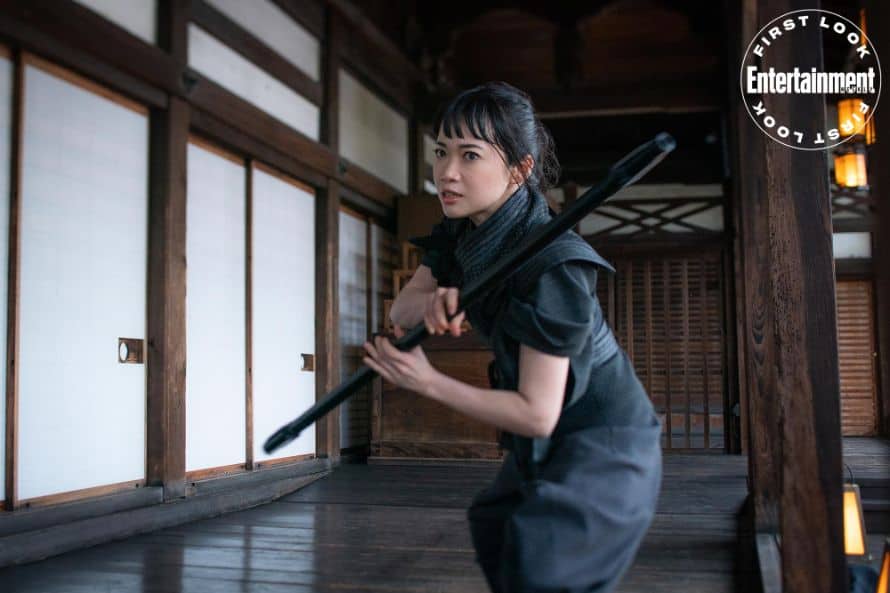 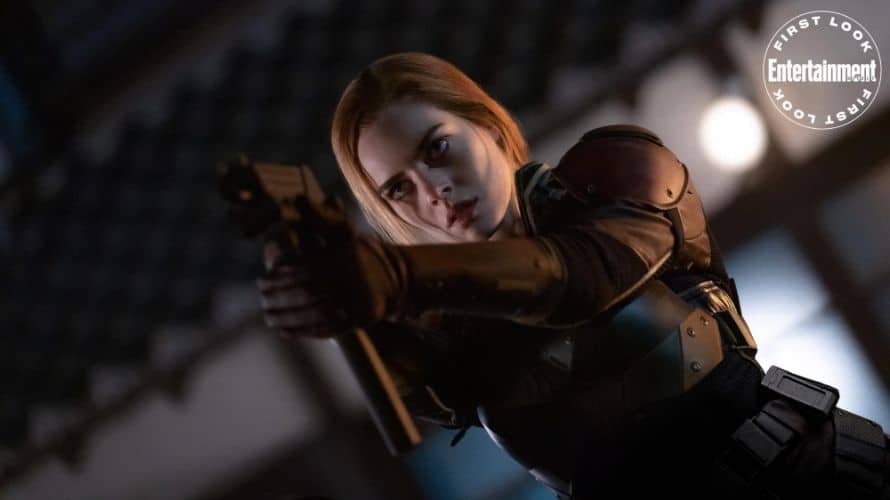 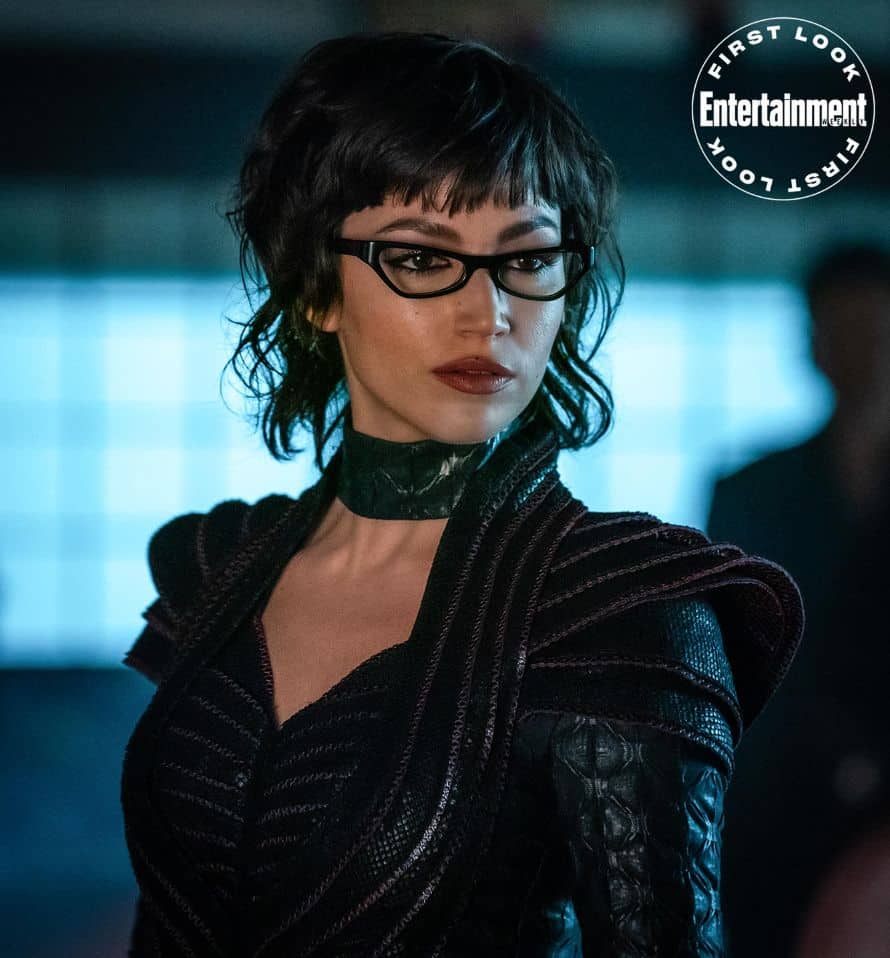 What are your thoughts about the first look at the G.I. Joe spin-off? Do you think Henry Golding will make a good Snake Eyes? And what about Andrew Koji’s Storm Shadow? Comment below and let us know!

Snake Eyes is now scheduled to be released on July 23, 2021. Stay tuned for all the latest news on the future of the G.I. Joe franchise and be sure to subscribe to Heroic Hollywood’s YouTube channel for more original video content.