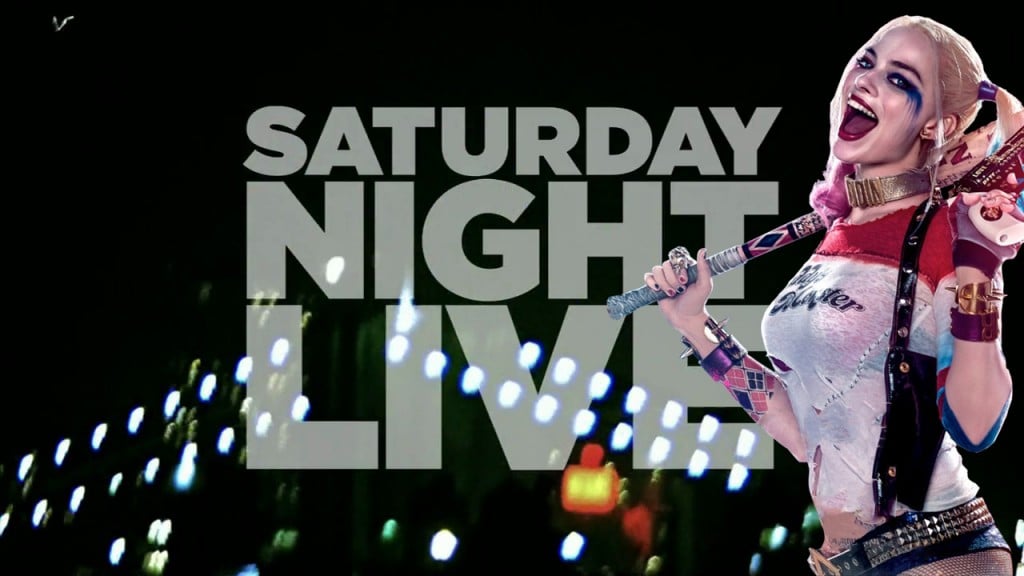 It’s no secret that Margot Robbie’s career was already on a role when she signed on to play fan-favorite DC villain Harley Quinn in this summer’s Suicide Squad. Although the movie didn’t do well critically, it was still a hit as it continues to make a ton of money week after week. Robbie only seems to be riding that continued momentum, as her ‘star’ designation became official with the announcement she will be hosting the first episode of Saturday Night Live‘s 42nd season.

With a trail of noteworthy films behind Robbie including Wolf of Wall Street, Whiskey Tango Foxtrot, The Legend of Tarzan, and most recently Suicide Squad, it comes as no surprise SNL would choose the blonde bombshell to host their premier. Although Suicide Squad did not do wonders with the critics, Robbie’s performance as Harley Quinn was praised by pretty much everyone, including the character’s co-creator Paul Dini who has previously been quoted as saying Robbie, “nailed it”. In addition, her performance was so well received that DC is going ahead with a Harley Quinn solo film with Robbie attached to star and produce.

When it comes to Saturday Night Live, season 42 is going to be making some changes. Show staples Taran Killam and Jay Pharoah will no longer be in the cast line-up, and season 41 featured freshman Jon Rudnitsky will also not be brought back. Newcomers Melissa Villasenor and Alex Moffat will be brought into the mix, as well as SNL writer Mikey Day, who will be transitioning into a full on cast member.

Are you excited to see Margot Robbie host the premier of Saturday Night Live‘s 42nd season? Make sure to sounds off your excitement below.