J.J. Abrams just killed off a major Spider-Man character in the first issue of his new series!

In case you missed the news a few months ago, J.J. Abrams and his son Henry Abrams are writing a new Spider-Man series, pitting the web-slinger against a brand new villain that will change everything in Peter Parker’s life. Spider-Man #1 just debuted and it proves that J.J. Abrams and his son really aren’t messing around with their new villain; Cadaverous. The introduction of the issue sees Spider-Man face off against this new gigantic villain and a horde of his servants. Spoilers ahead for the rest of Spider-Man #1…

After Spider-Man has fought Cadaverous to stalemate – the villain finds a new way of defeating the wall-crawler; murdering Mary-Jane Watson in front of him. Before her death, Mary-Jane tells Peter that everything’s different now because they have a son, Ben. 12 years later in J.J. Abrams debut issue, Ben’s living with Aunt May as Peter works as a photojournalist. When he starts developing similar powers to his Dad, Aunt May suggests he takes a look in the attic. Ben finds Peter’s costume, implying that he’s about to become the next Spider-Man. 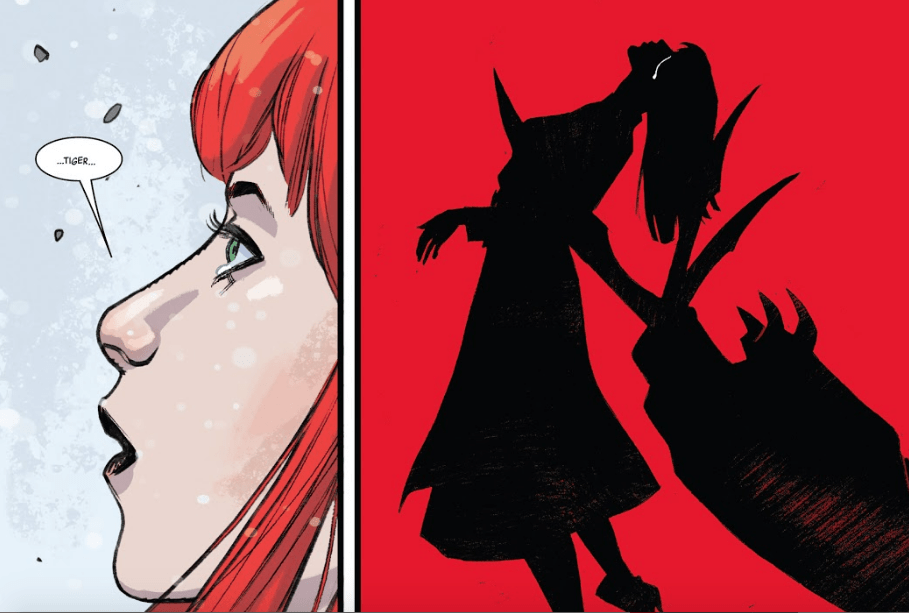 That’s definitely one way of making a splash with a first issue! What did you make of Spider-Man #1 from J.J. Abrams, Henry Abrams and Sara Pichelli? Let us know in the comments!

Spider-Man was last seen in Spider-Man: Far From Home, here’s the official synopsis:

Tom Holland’s Spider-Man: Far From Home is now available on Digital HD and will be released on 4K Ultra HD Blu-ray, Blu-Ray, and DVD on October 1.