The latest images from the set of Spider-Man: Far From Home feature Peter Parker (Tom Holland) and MJ (Zendaya) battling winged attackers, but it has nothing to do with the Vulture.

Avengers: Infinity War featured plenty of heart-wrenching death scenes but one, in particular, shook audiences so much that it may be considered the film’s most iconic moment. After Thanos’ devastating snap, Spider-Man withered into dust while in the arms of Tony Stark (Robert Downey Jr.). Don’t worry Marvel fans, your friendly neighborhood Spider-Man is set to return for another solo film next summer, titled Spider-Man: Far From Home, which will hit theaters only a couple of months after Avengers 4 arrives in theaters.

Spider-Man: Far From Home seems to be an adventure that will live up to its name by taking the titular web-slinger all over the world. The Marvel/Sony film is currently shooting in Venice, Italy with Peter Parker and his fellow schoolmates, such as Michelle, who revealed herself to be called “MJ” by her friends at the end of 2017’s Spider-Man: Homecoming. The latest set photos feature MJ and Peter fending off a group of pigeons, as well as some shots of various other classmates seen in Homecoming. Check out the images below. 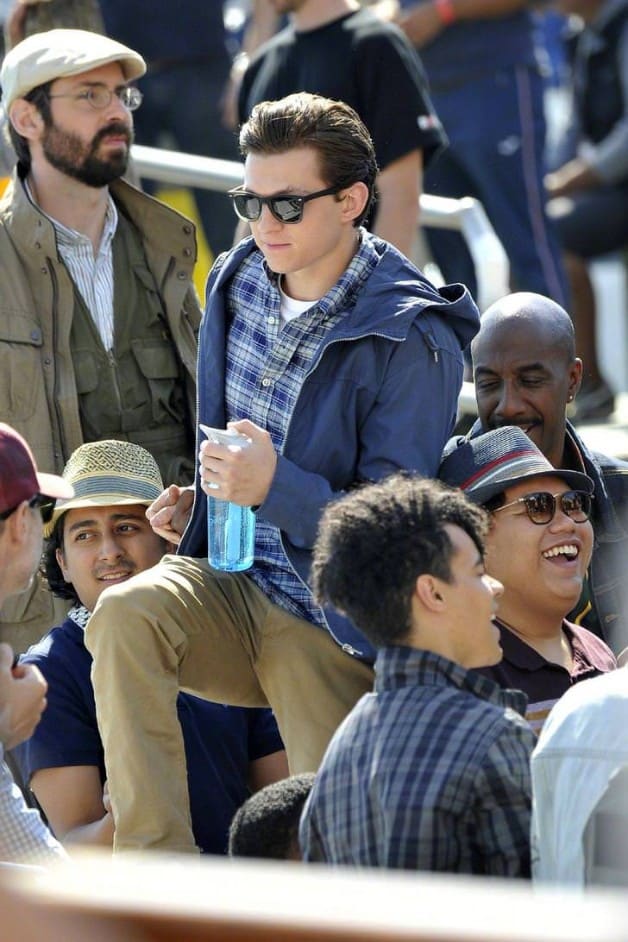 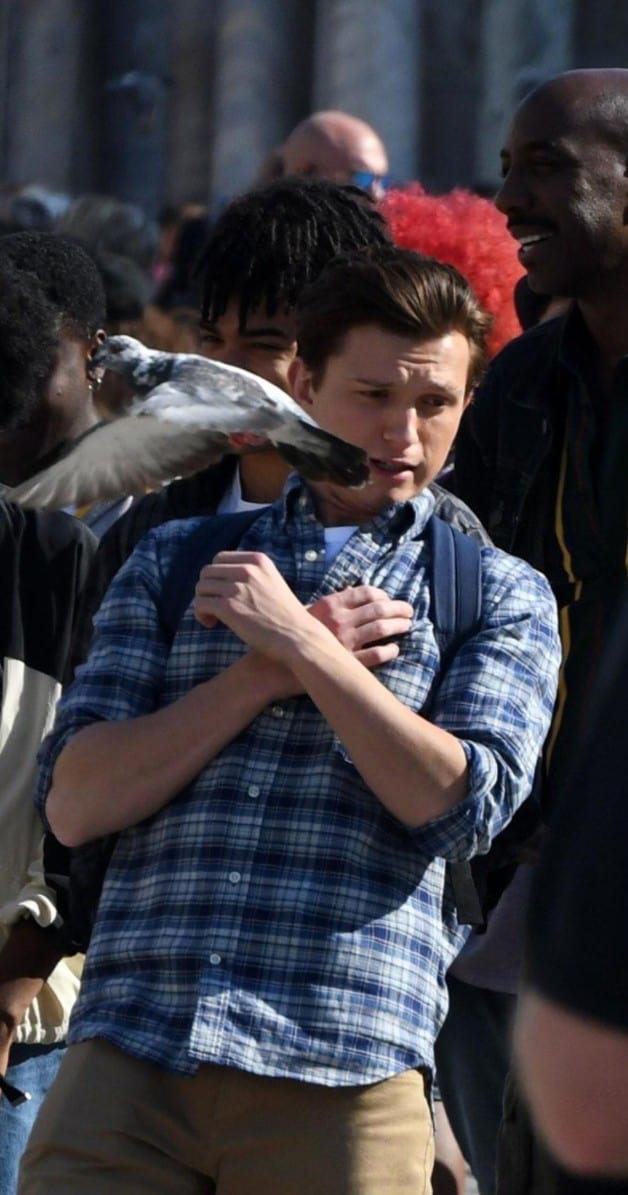 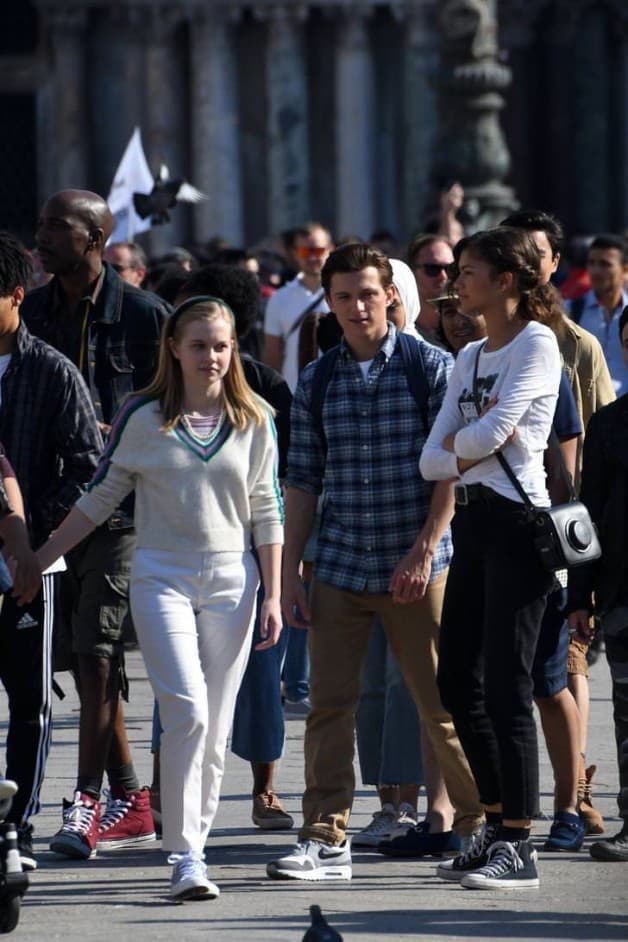 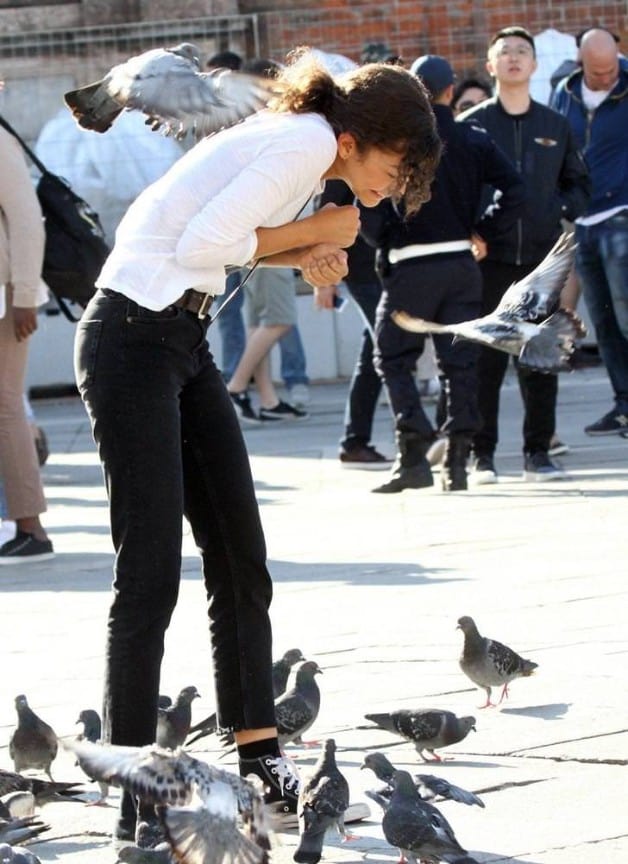 You can check out the rest of the photos at the post here. Though plenty of set photos from the Marvel web-slinger’s latest adventure have hit the internet, offering a glimpse at the film’s story, there is still plenty of mystery surrounding Far From Home‘s plot. Jake Gyllenhaal has been long-rumored to be playing the villain Mysterio, but nothing has been confirmed just yet. Given that the story will take place directly after the events of Avengers 4, don’t be surprised if Marvel waits until next year to begin revealing specifics about Spider-Man: Far From Home.

We’ll be sure to keep you updated on all news regarding Spider-Man: Far From Home as soon as more information becomes available. How do you think Peter will make his return in Avengers 4? Which villain would you like to see him scrap with during Far From Home? Let us know your thoughts in the comments below!