It looks like Marvel and Sony’s Spider-Man: Homecoming has finally began filming at Pinewood Studios in Atlanta, Georgia. Guardians of the Galaxy Vol. 2 writer and director James Gunn broke the news on his personal Facebook page earlier today by sharing an image of him, Chris Pratt and Tom Holland with the following caption:

“Many blessings today to the star of Spider-Man: Homecoming, Tom Holland, and the film’s director Jon Watts, as they begin their shoot in Atlanta just as we are ending ours. I don’t think we could pass the Marvel baton to two nicer, better guys who care more about what they’re doing. Kill it!” 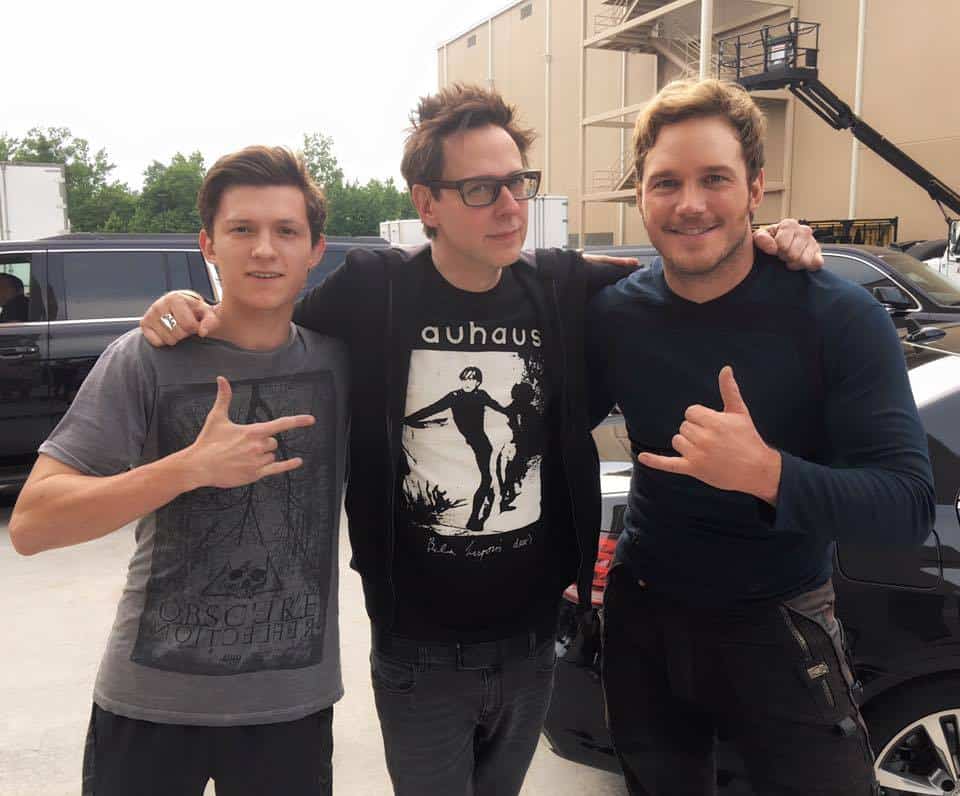 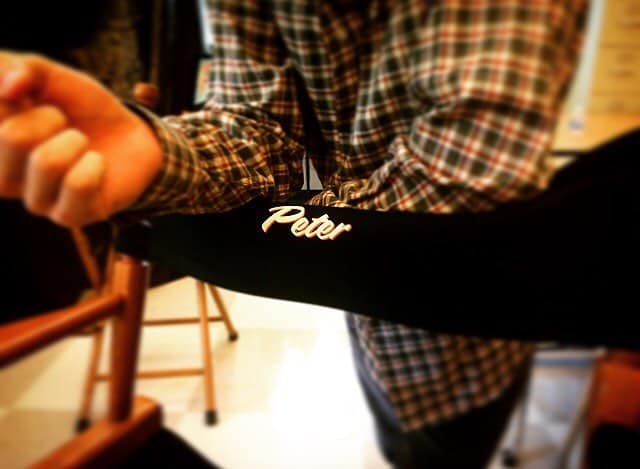 Holland made his debut as the web-slinger earlier this year in Marvel’s Captain America: Civil War. He will once again return to the big screen in Spider-Man: Homecoming, which is currently scheduled to hit theaters on July 7, 2017. Are you excited?