This evening, Paramount Pictures held a special Star Trek Fan Event in commemoration for the 50th anniversary of the series and the upcoming release of Star Trek Beyond.  Justin Lin of Fast & Furious fame directs the sequel to J.J. Abrams’ Star Trek (2009) and Star Trek Into Darkness. One of our writers, David Daut attended the event and recently posted a recap on what he experienced.

Many fans have been wondering when the film’s next trailer would be released after the first teaser in December was unveiled to a mixed response from Trekkies who felt that it was too action-heavy and lacked the essence of what Star Trek is all about.

The newest trailer for the upcoming film is finally here. You can check out the new trailer below. 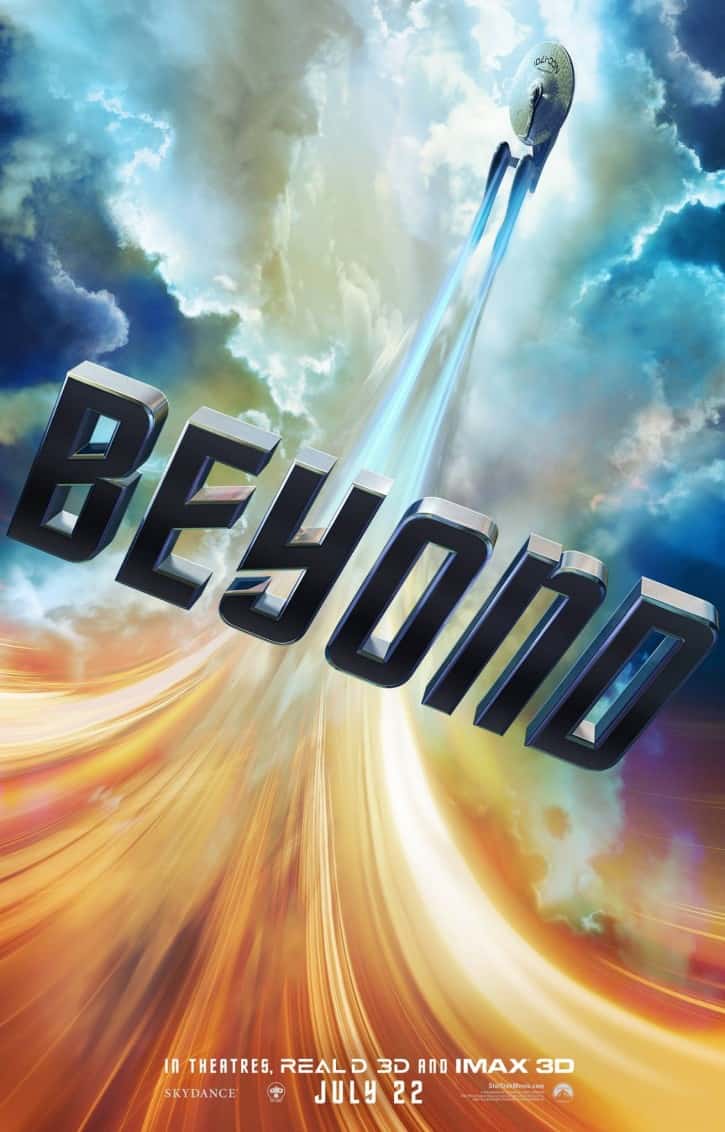