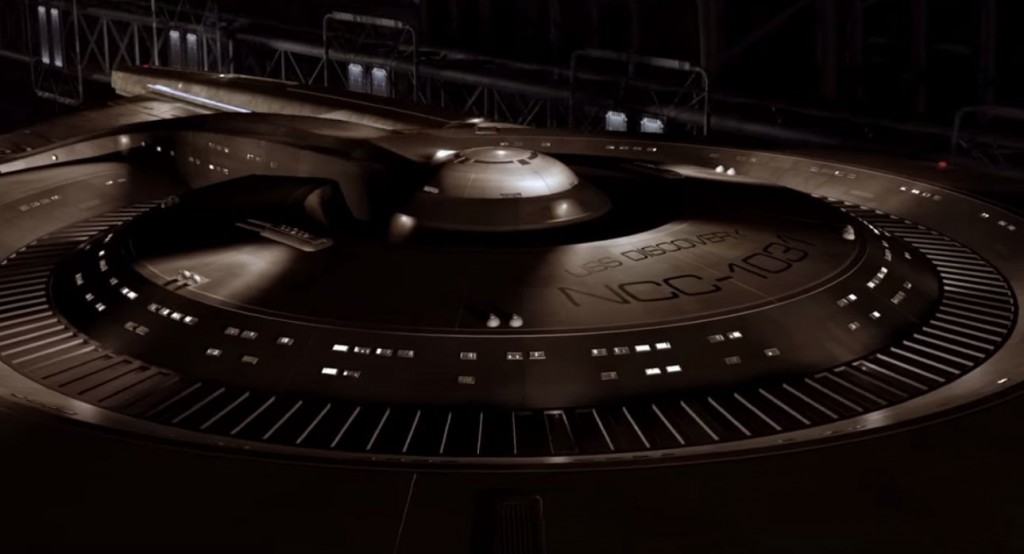 It was earlier reported that Star Trek: Discovery will have a female lead. Now executive producer and showrunner Bryan Fuller has revealed even more details about the new iteration of Trek.

The show will be set 10 years before the events of Kirk’s crew and their 5 year mission detailed in The Original Series, but will not focus on the Romulan War as one might hope. However, Fuller did reveal that the events of the series will be kicked off by an established event in Star Trek’s history.

There had been an incident in Star Trek history talked about but never fully explored. There was [an opportunity] to dig deep into something, and to tell the story of a character on a journey that will teach her how to get along with others in the galaxy. And to understand others she has to first understand something in herself and the journey she has to go on.

The previously announced female lead will be a human, but not the captain of the ship. According to Fuller:

The story that is fascinating for me is we’ve seen six series from captains’ points of view. To see a character who has a different dynamic relationship with the captain felt like it would give us different types of storylines. But we do have that female protagonist.

So, Discovery is going to be a Lower Decks (an episode of The Next Generation that focused on lower ranked crewmen) style series? Boy am I game. Fuller also confirmed there will be an increase in aliens, which will be updated from the show’s dated 60s origins, and that there will be at least one gay character.

Other details confirmed by Fuller were that none of the characters have yet been cast and that artificial intelligence will play a role in the show’s first season (Data? Dr. Noonien Singh?). The show is also set to have more graphic content, most likely helped by the fact it will be released on the internet via CBS All Access (and Netflix for any non-US viewers). When asked whether we’ll see Amanda Grayson (human mother of Spock) show up, all Fuller had to say was ‘maaaaaybe’, and he did admit his love for that character.

Are you excited by this news? Who would you like to see play the lead in Discovery? Who do you want cast as the captain of the titular vessel? Discuss in the comments section below.

Star Trek: Discovery is set to premier on CBS All Access in January 2017.