You can check out the new poster for Star Wars: The Clone Wars below! 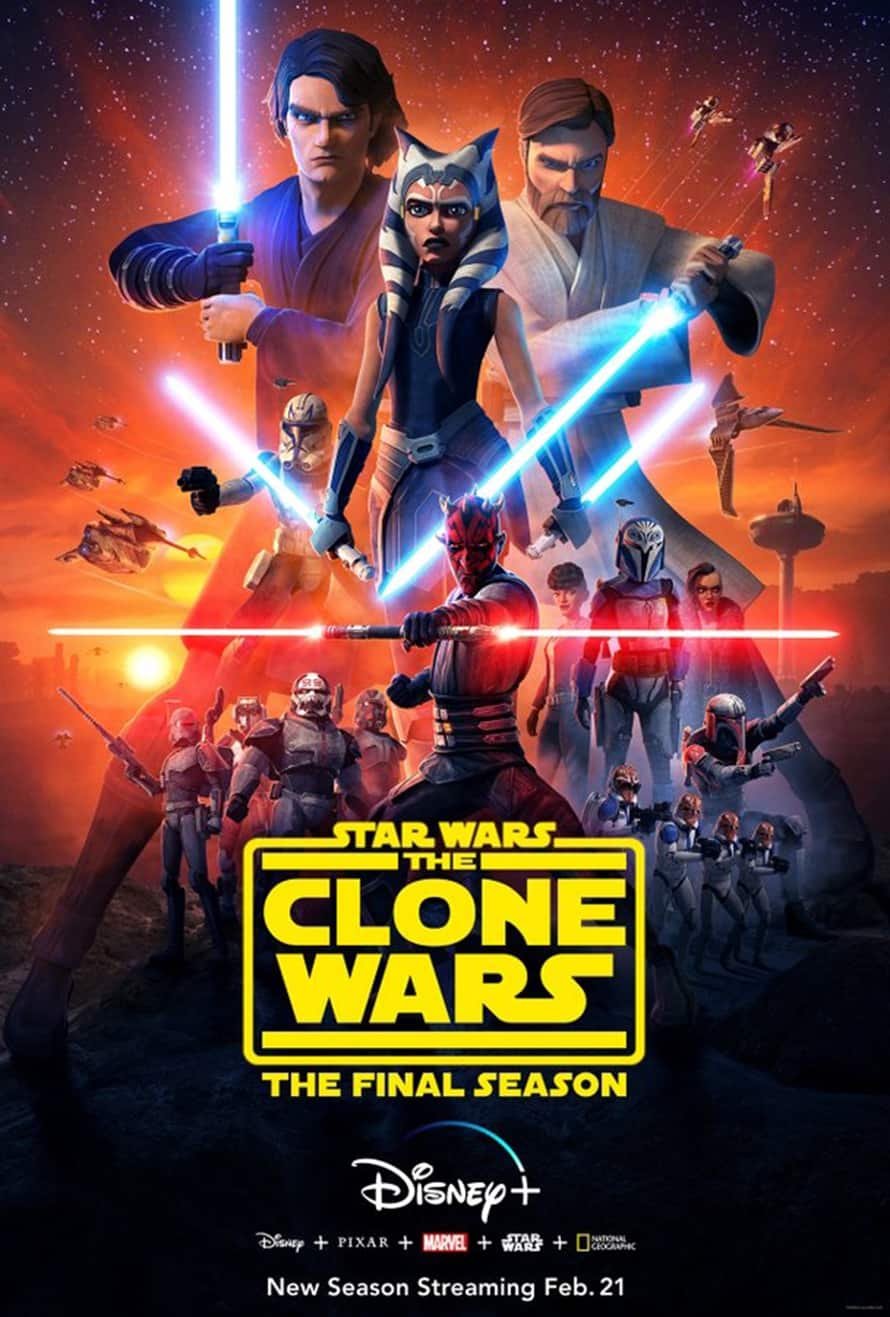 Are you excited to see the conclusion of Star Wars: The Clone Wars? Let us know below!

Star Wars: The Clone Wars will be released on February 12 exclusively on Disney Plus.