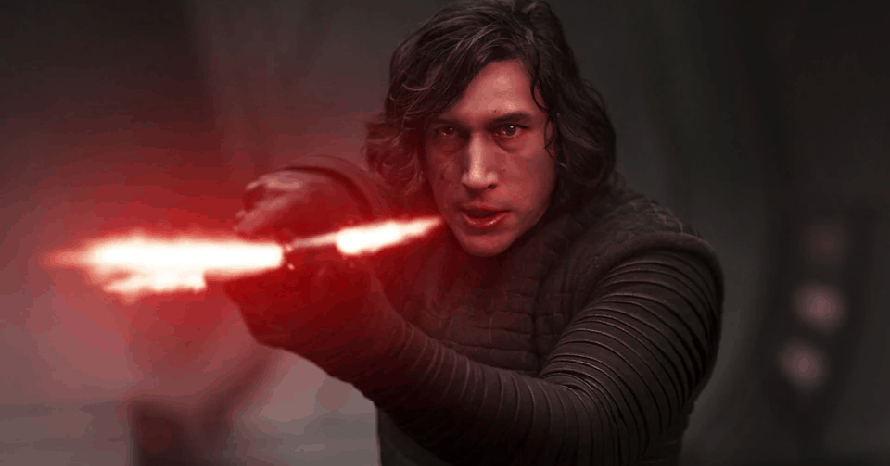 The most recent issue of Star Wars: The Rise of Kylo Ren shows which Jedi the villain first murdered on his path to the dark side.

Spoilers for Star Wars: The Rise of Kylo Ren #3 ahead.

With Kylo Ren’s instant popularity with Star Wars fans, it’s no surprise that The Rise of Kylo Ren comic series has been equally popular since it charts Ben Solo’s descent into villainy. But the most recent issue explains what led to Kylo Ren making his first Jedi kill. After the fall of Luke Skywalker’s academy, three of the other students go looking for Kylo, and it predictably doesn’t end well for them – but not in the way fans might expect.

While the fight starts with Kylo Ren acting more prepared than he really is by force-pushing his former friend Voe off a cliff, he instantly saves her by force-levitating her so the young Jedi doesn’t fall. Although another Jedi Hennix doesn’t see this and hurls his lightsaber at Kylo Ren. The villain manages to deflect back at Hennix, accidentally cutting him in half. So while Kylo Ren’s first Jedi kill was brutal, it wasn’t intentional – which says a lot about his troubled arc across the new Star Wars trilogy.

Have you been reading Star Wars: The Rise of Kylo Ren? Sound off in the comments below!