The Star Wars: A New Hope Lightsaber duel between Obi-Wan Kenobi and Darth Vader was updated for the Disney Plus streaming service.

During the climax of the original Star Wars movie, Obi-Wan Kenobi reunites with his former student Anakin Skywalker, a.k.a. Darth Vader. The two draw their respective blue and red lightsabers and battle for one last time after all these years. In previous versions of the movie, Obi-Wan’s blue Lightsaber would change its shades through its clashes with Darth Vader’s red Lightsaber. In particular, Obi-Wan’s Lightsaber would turn into a paler blue while before Darth Vader’s fatal swipe against him, it would be at a crisper shade of the color.

Now, Disney Plus has updated the Star Wars: A New Hope Lightsaber duel, as Obi-Wan’s Lightsaber blade remains consistent at the pale blue shade throughout the entire duration of his battle with Darth Vader. You can see examples down below: 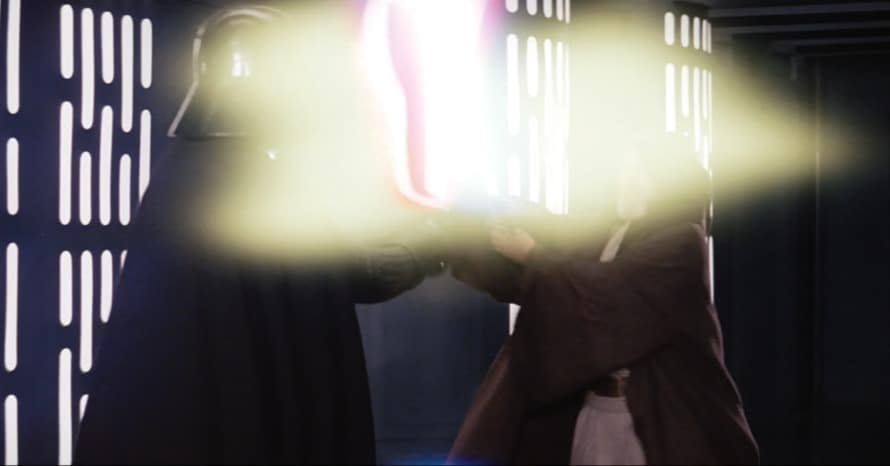 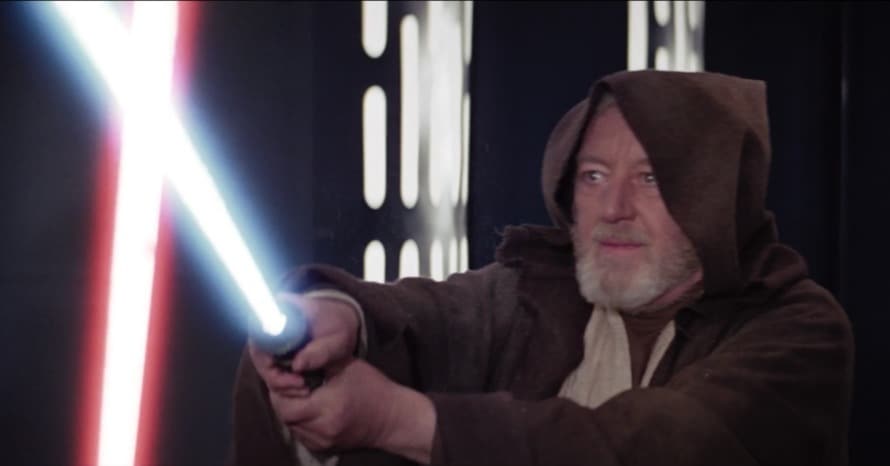 The Lightsaber duel between Obi-Wan and Darth Vader was not the only thing updated in Star Wars: A New Hope on Disney Plus. Last week, another update to the confrontation between Han Solo and Greedo went viral, with the latter uttering “Maclunkey” right before Han fatally shoots him at the Mos Eisley Cantina.

What do you think of this update to the Obi-Wan and Darth Vader Lightsaber duel for Disney Plus’ presentation of Star Wars: A New Hope? Do you think this aesthetic update made the presentation better or would you prefer for there to be less changes to the original trilogy films? Let us know in the comments, and be sure to continue following us for all the latest news regarding Obi-Wan Kenobi, Darth Vader and the rest of the Star Wars franchise.

Original ‘Star Wars: The Rise of Skywalker’ Director Will Get Story Credit

Here is the synopsis for the next Star Wars movie, The Rise of Skywalker:

Star Wars: The Rise of Skywalker will be released in theaters on December 20, 2019.