With Marvel’s ‘Doctor Strange’ currently filming in New York it comes as no surprise that fans would begin to start seeing set photos of the Sorcerer Supreme in action.

Yesterday fans already saw Strange in action with Chiwetel Ejiofor  as Karl Mordo, but now we have some new photos of  Benedict Cumberbatch as Stephen Strange but also some new ones of Mads Mikkelsen’s Mystery Character.

Without any context, the new set photos featuring Benedict Cumberbatch, show the character being called into action on the streets of New York, exiting the Sanctum Sanctorum, and meeting Mads Mikkelsen’s Mystery Character

Check out the batch of photos below: 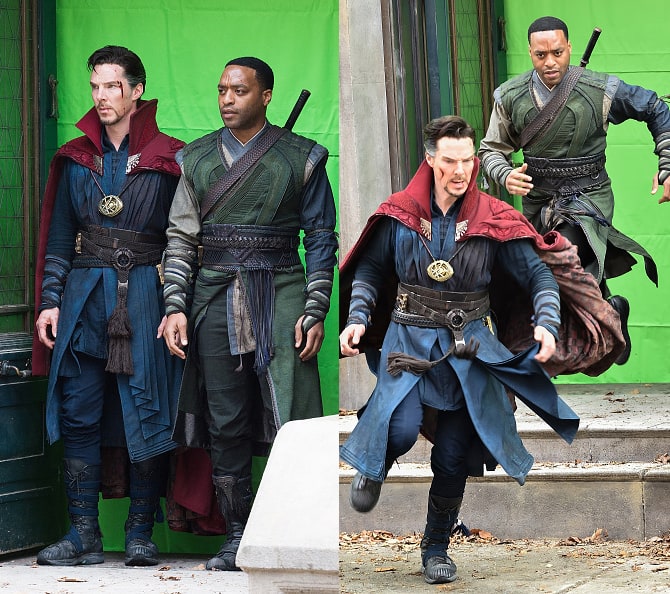 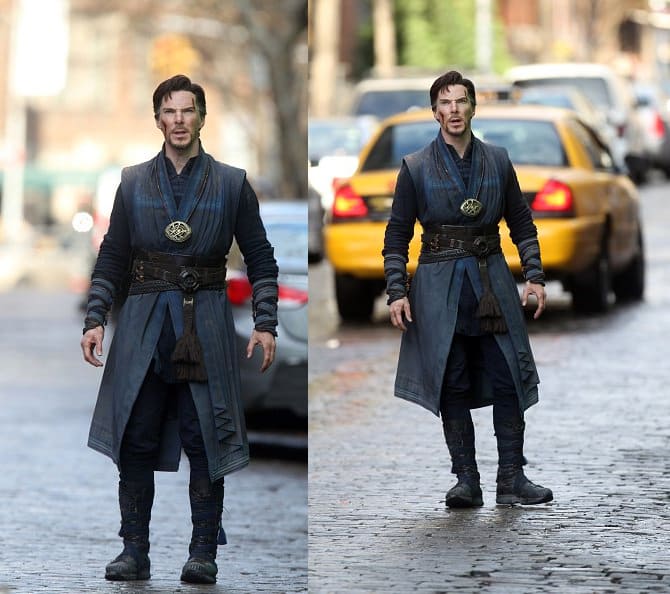 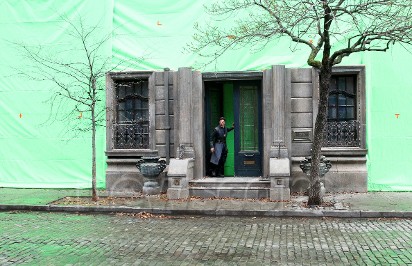 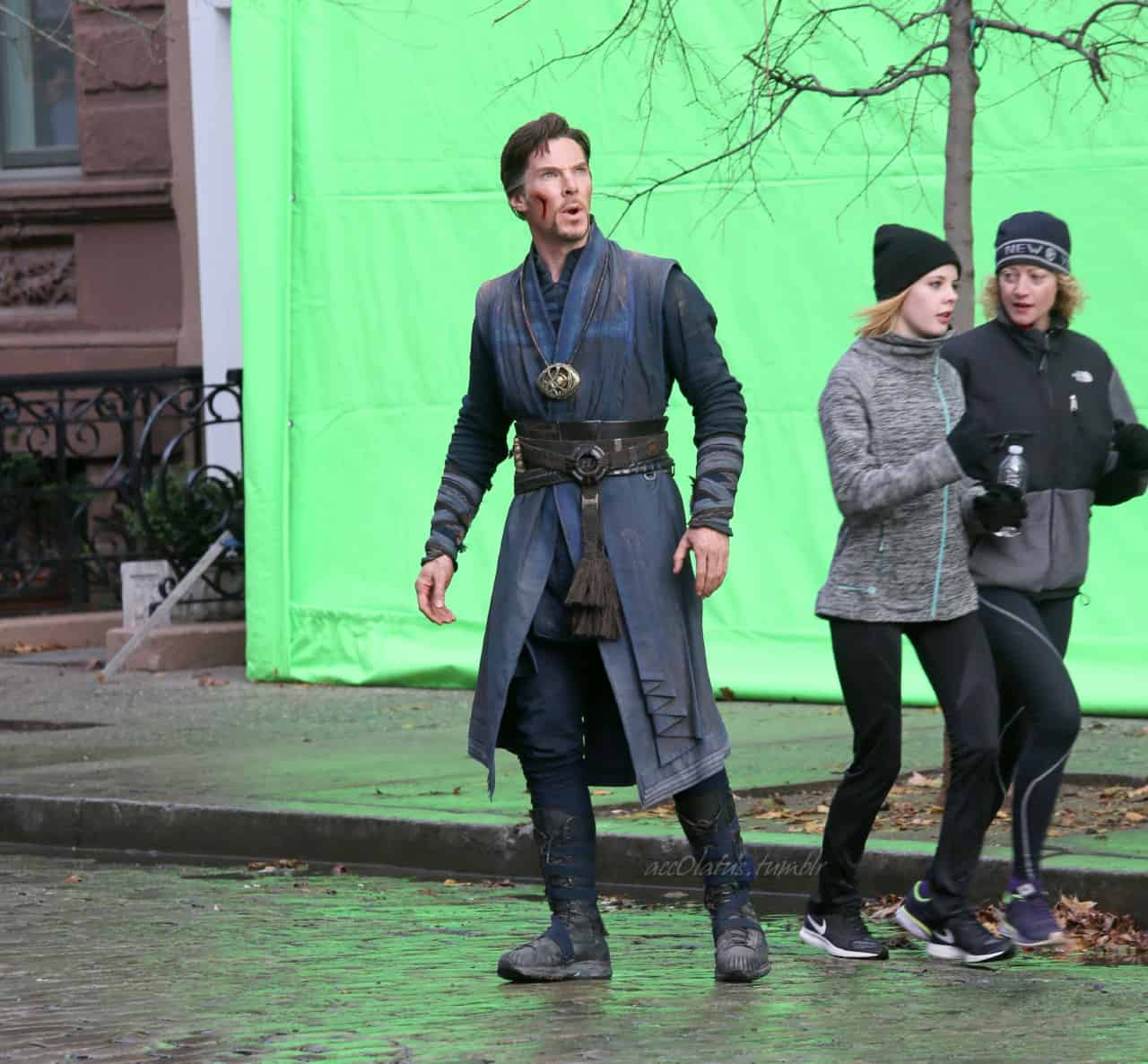 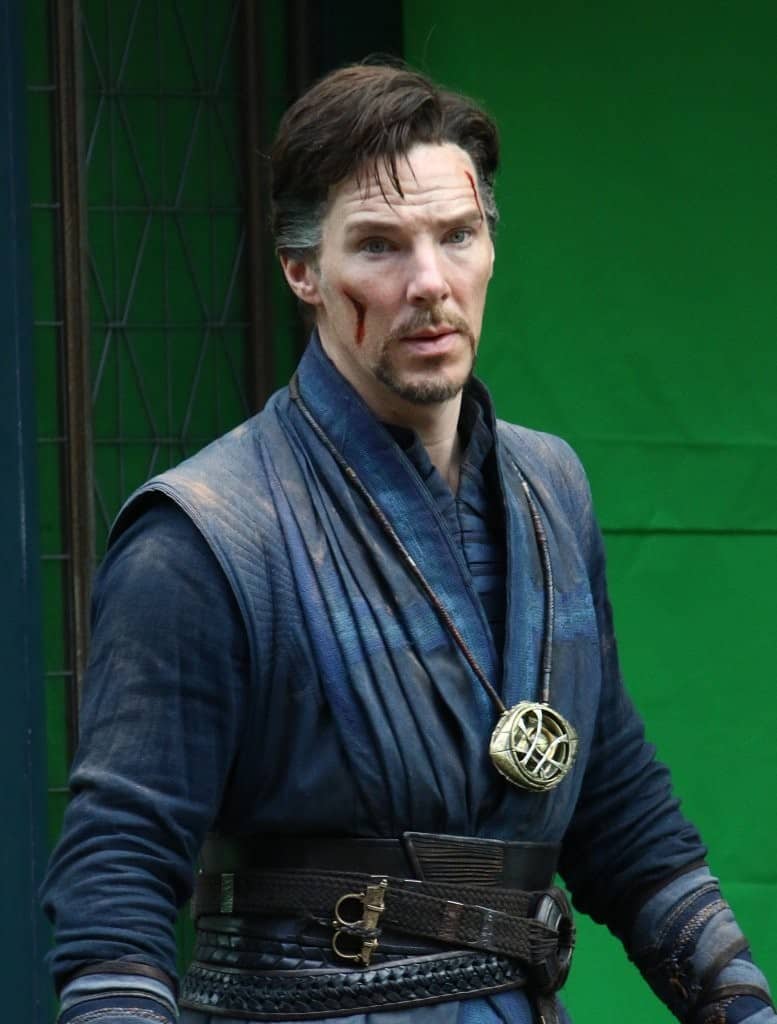 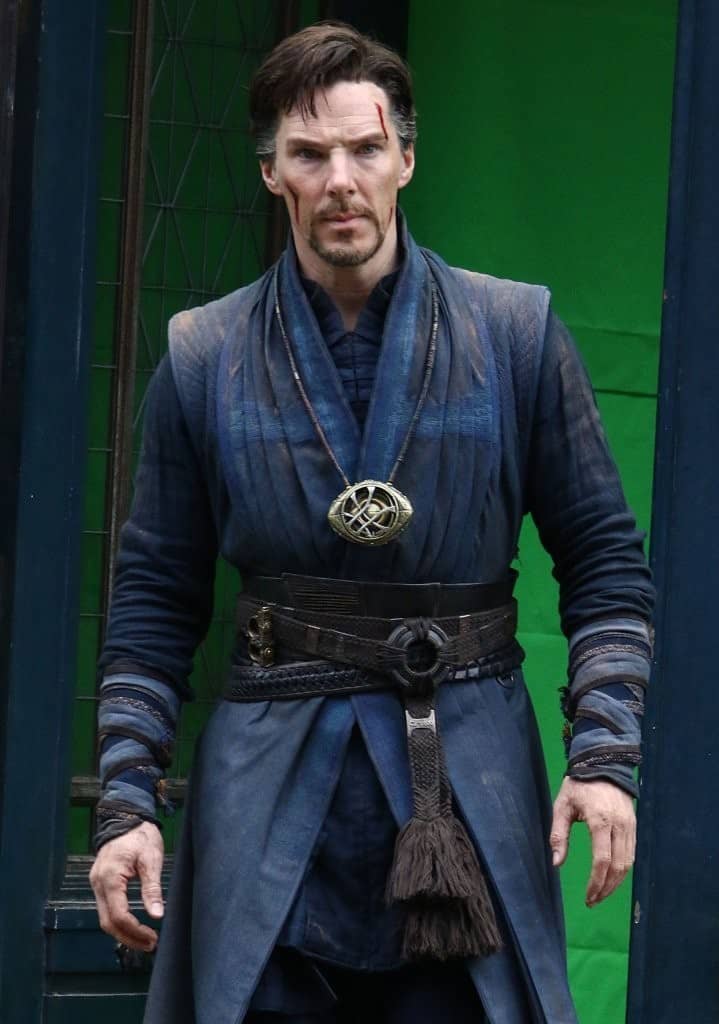 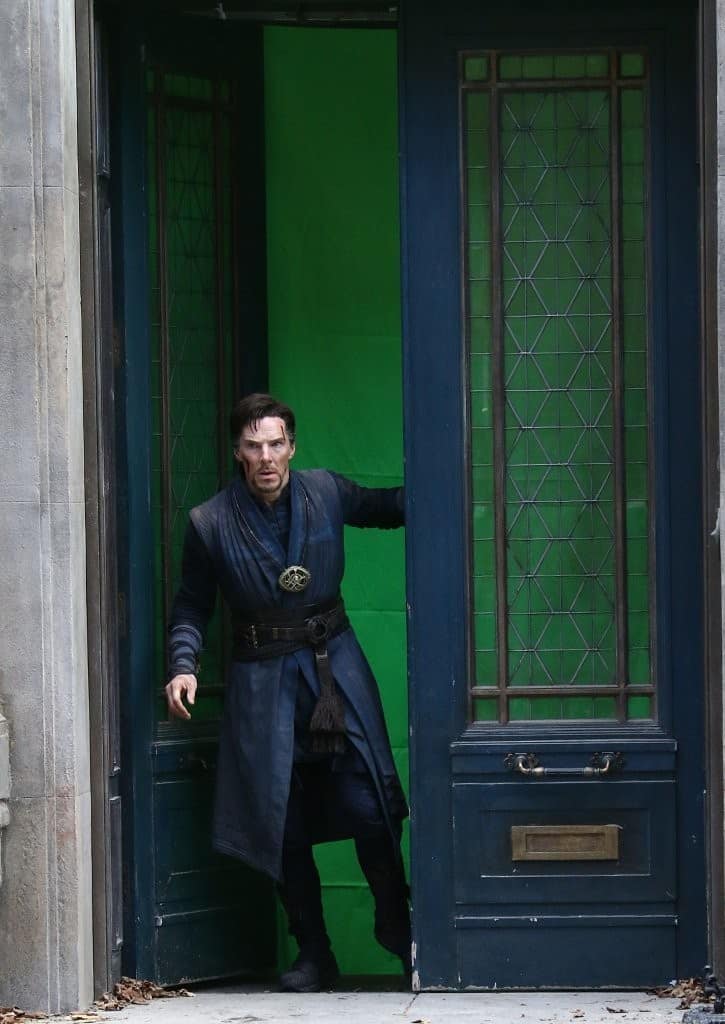 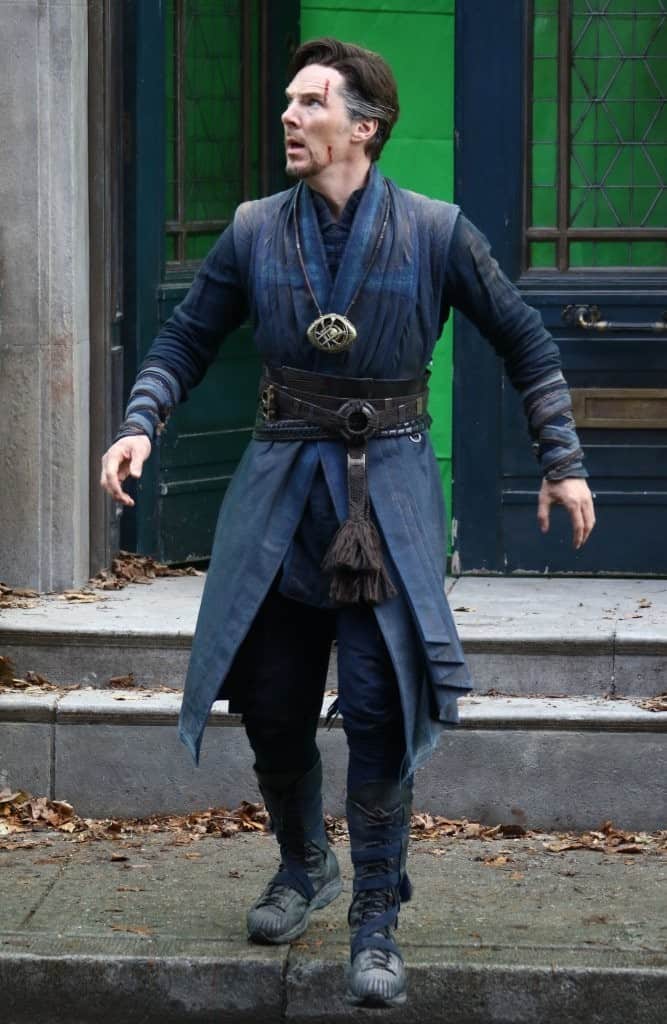 Along with these new set photos, we now have our first look at Mads Mikkelsen’s Mystery Character, who from the looks of it, this encounter on the streets of New York isn’t planning on this being a friendly one for the Sorcerer Supreme. 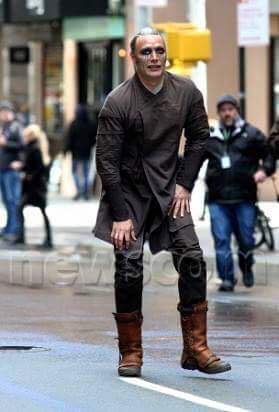 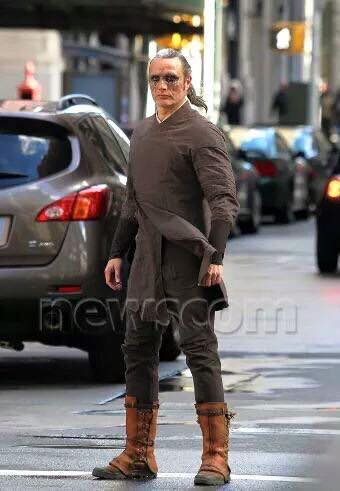 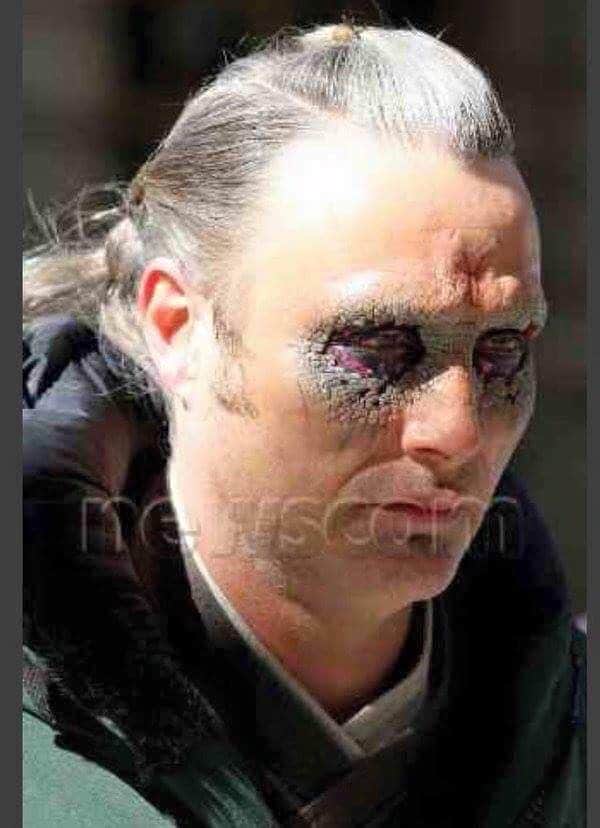 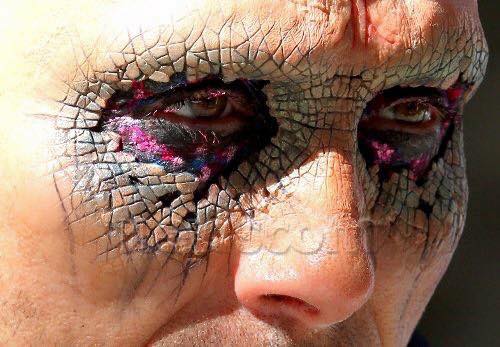 While at this point there is no official listing on who the Hannibal star is playing, but some rumors have stated that  Mads Mikkelsen’s Mystery Character is actually the physical embodiment of the iconic Doctor Strange Villian Dormammu, and with eyes like that, the rumors may be on to something.

Marvel’s Doctor Strange is currently filming and set for a November 4, 2016 release date.