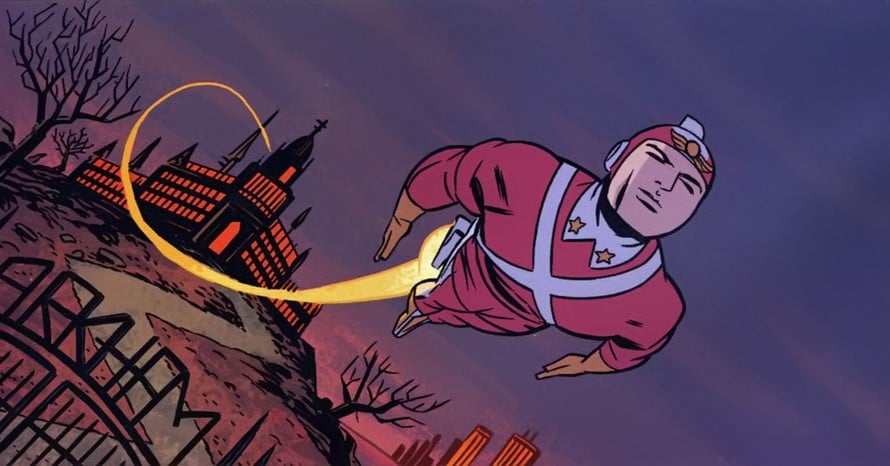 In addition to Green Lantern, Greg Berlanti is also working on a Strange Adventures DC series for HBO Max.

Prior to today, many were wondering how WarnerMedia was going to go up against the likes of Netflix and Disney Plus in the streaming wars. On Tuesday, WarnerMedia finally revealed some new original content that will be available on HBO Max. DC is one of the biggest IPs WarnerMedia controls and it was recently reported that they would be bringing fresh new content to their streaming service. Strange Adventures will be one of those DC properties.

It was announced at the HBO Max event that Greg Berlanti, who is responsible for the Arrowverse and other DC shows, is developing a live-action Green Lantern series. It was also revealed that Greg Berlanti is working on Strange Adventures. The upcoming HBO Max series was described by Greg Berlanti as, “an anthology series of cautionary tales set in a world where superpowers exist.” Variety reports that the series was originally in the works for DC Universe before heading to HBO Max.

Are you excited to see a DC anthology series? Do you hope Adam Strange appears in the series? Comment below!

Adam Strange recently played a big role on the canceled SyFy series, Krypton. Here is the synopsis for that series:

Set two generations before the destruction of the legendary Man of Steel’s home planet, Krypton follows Superman’s grandfather — whose House of El was ostracized and shamed — as he fights to redeem his family’s honor and save his beloved world from chaos.

Stay tuned to Heroic Hollywood for all the latest on Strange Adventures, HBO Max, and the rest of the DC Universe!