San Diego Comic-Con may finally be over, but the marketing campaign for David Ayer’s Suicide Squad is still in full force, even after that final trailer and those new clips. We recently got another look at Jared Leto’s Joker and Margot Robbie’s Harley Quinn on a couple of Empire covers and now the magazine has unveiled yet another cover for their latest issue, featuring all of the Task Force X members alongside Amanda Waller. 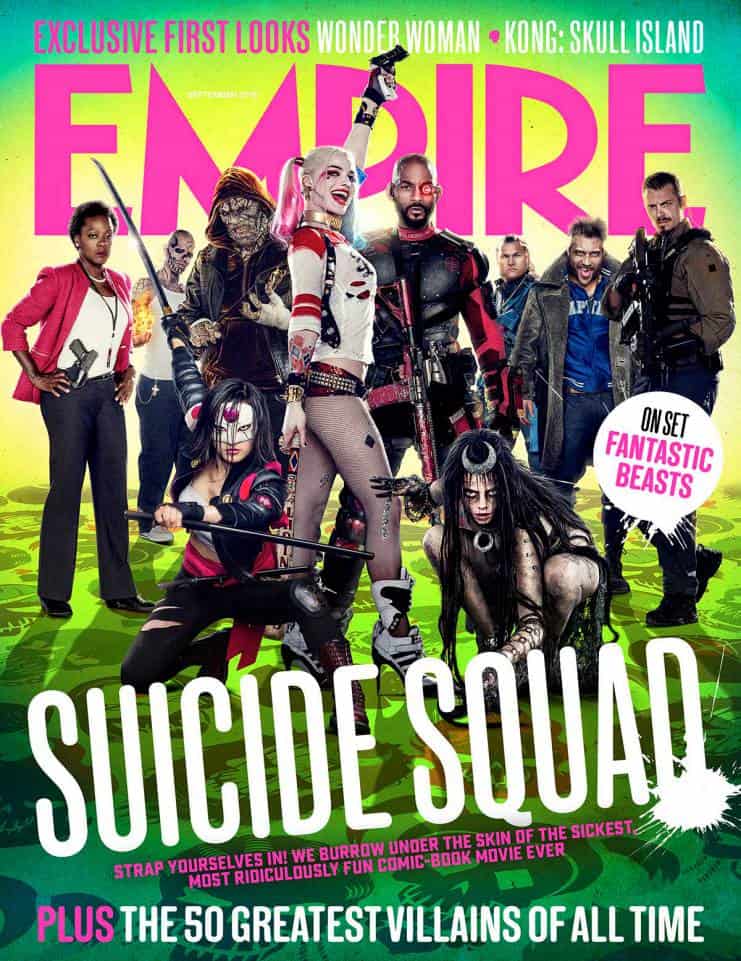 Plus, here’s a brand new image of Margot Robbie in full costume as Harley Quinn. 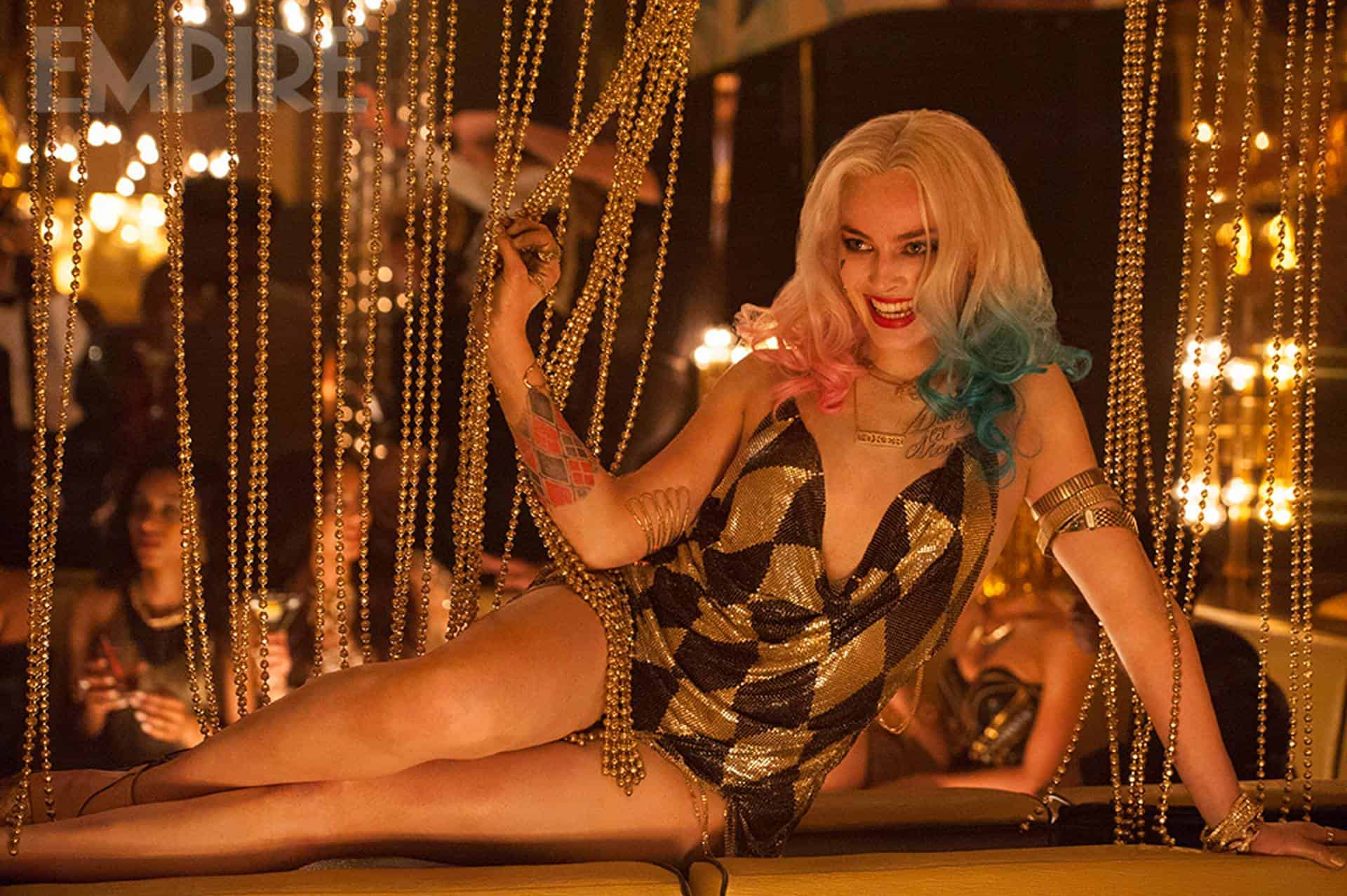