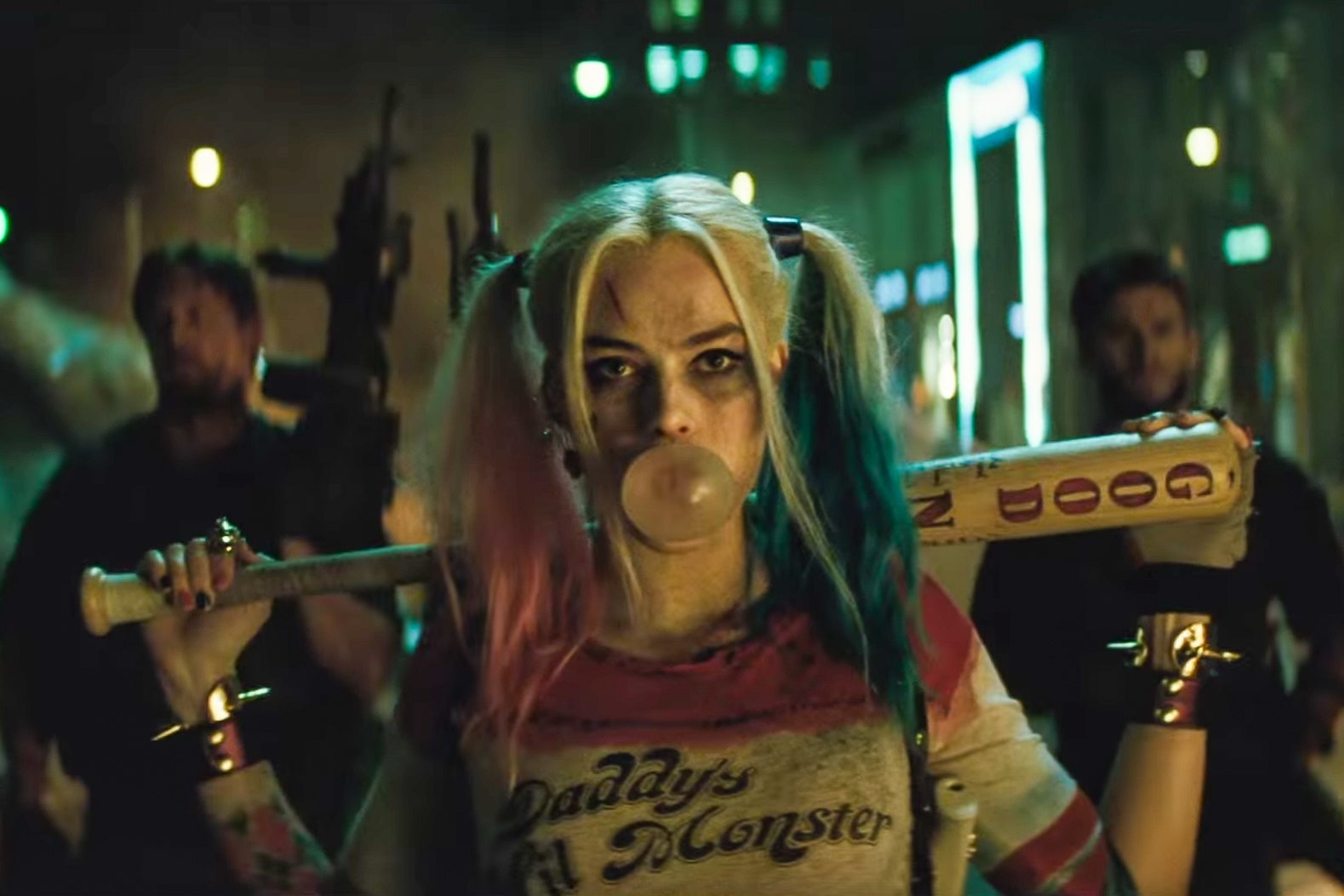 Turns out the glowing fan reception to January’s trailer to Suicide Squad set to Queen’s “Bohemian Rhapsody” (the breakdown of which was a Heroic Hollywood exclusive) has had a substantial effect on the film. Birth.Movies.Death‘s Devin Faraci reports from an unnamed source that Warner Bros. requested reshoots based on the response to lighten the film’s tone.

The source said the trailer itself contained literally all the comedic material from the film at that point,  a move that is so stupid yet so quintessentially Warner Bros. it’s hard to disbelieve. The reshoots are happening currently and the studio isn’t skimping – this is a multi-million dollar endeavor to bring fun to the DCEU before it’s too late.

While Batman v Superman: Dawn of Justice is making mad money worldwide, critical derision and fan backlash to the film has been high. The most consistent criticism lobbed it’s way is that it’s simply no fun and obsessed with its own darkness and nihilism. Even though it’s definitely been successful, it’s the kind of thing the cuts into the bottom line because, let’s be real, not many people outside of diehard fans are going to want to see this movie more than twice. I saw it twice. Both groups of people I went with are not going back.

That is no good for Warner Bros., who are tasked with turning what should have been a slam dunk into something salvageable. Faraci adds that this isn’t just inserting gags or jokes; this is a concerted effort to beef up characters, their banter and interactions.