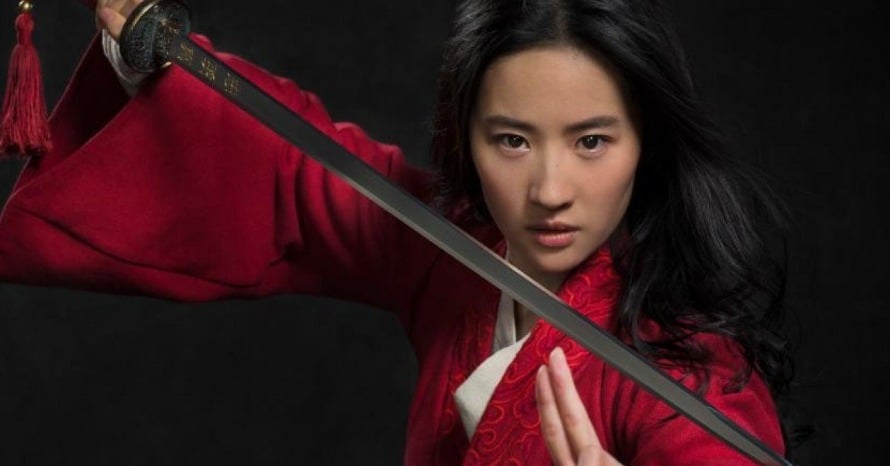 Take a look at the Super Bowl TV spot for Disney’s Mulan.

"It is my duty to fight for the kingdom." Watch the Big Game spot for #Mulan now and see the final trailer on Sunday! pic.twitter.com/KPgnFIGbGF

Along with the release of the official Super Bowl TV spot, Disney has also announced that the final full trailer for Mulan will drop on Sunday as well, so be on the lookout for that final trailer come Super Bowl Sunday, likely after this TV spot airs during the big game.

Here is the official synopsis for Disney’s Mulan: