It goes without saying that Supergirl is by far the most politically charged and socially relevant of the DCCW series, with the way it takes current, hot-button political topics and integrates it into the narrative. The current season is no exception, tackling the topic of how normal human beings react to aliens in their daily lives and how relations are starting to become more hostile. Never mind the fact that Supergirl and Superman, both aliens, have existed among humans all this time, but whatever.

After Lynda Carter’s President Olivia Marsdin was outed as an alien and forced to step down as President, tensions between humans and aliens haven’t exactly gotten better, even with Supergirl giving a speech to National City. While Otis and Mercy Graves have gone on the offensive against aliens, always lurking and riling humans into a frenzy has been Sam Witwer’s Agent Liberty. In fact, at the end of the most recent episode, which J’onn J’onzz attends, Agent Liberty can be seen addressing a crowd of angry citizens who are fed up with the alien presence.

But for the longest time, we’ve only seen Agent Liberty with his mask on, not unmasked. But some new stills for the upcoming third episode of the new Supergirl season, titled “Man of Steel,” we see Sam Witwer’s Agent Liberty unmasked and talking with the likes of Mercy Graves, Katie McGrath’s Lena Luthor, and even the Girl of Steel herself. Here, have a look. 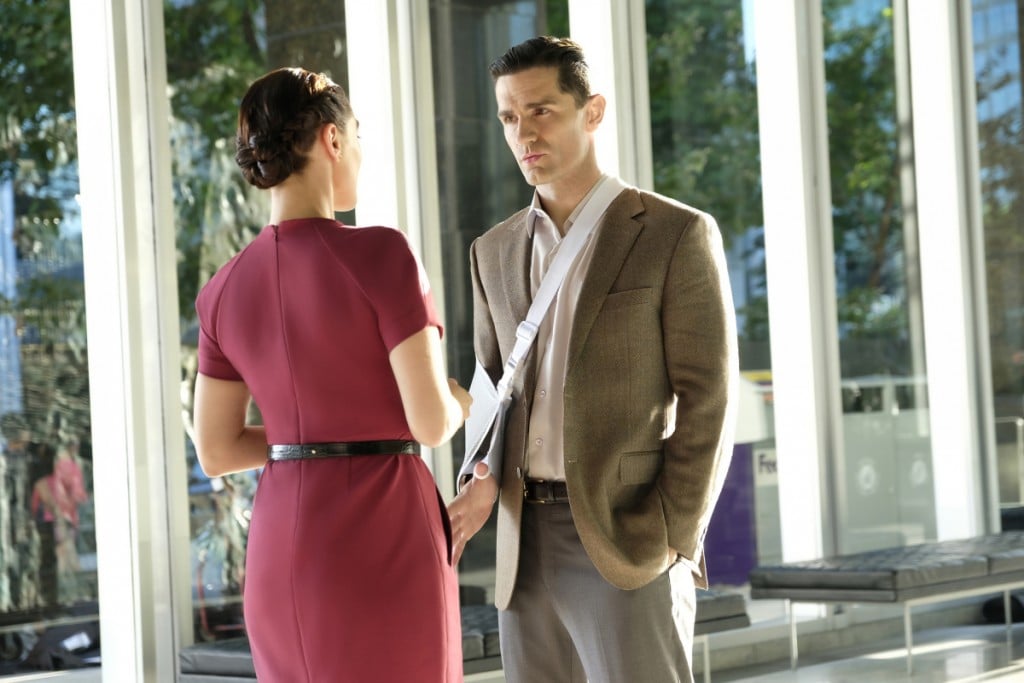 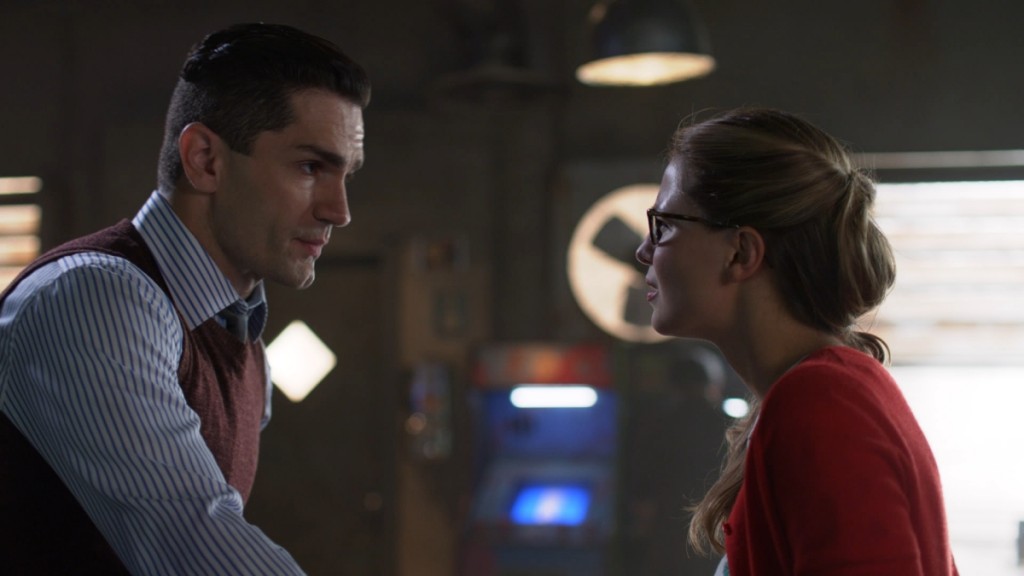 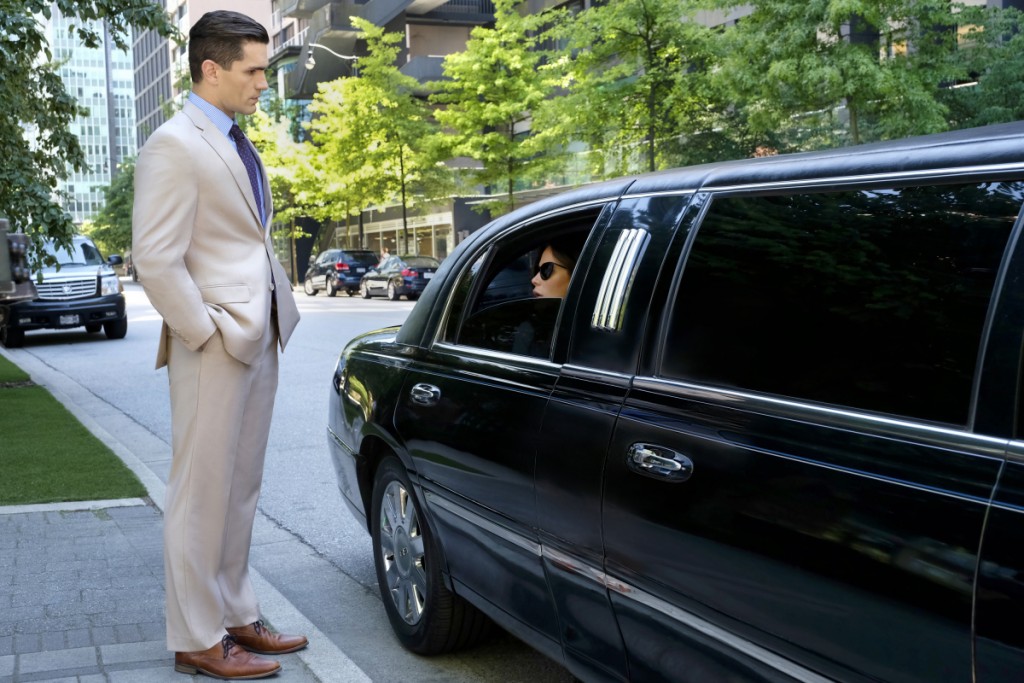 Again, even with Supergirl addressing the city and telling them that humans and aliens can peacefully coexist, Agent Liberty is still able to work a crowd and it remains to be seen just what fireworks are in store once the Girl of Steel crosses paths with the Agent of Liberty. What are your thoughts on Mr. Liberty so far and what do you think of the recent season of Supergirl? Let us know in the comments below.