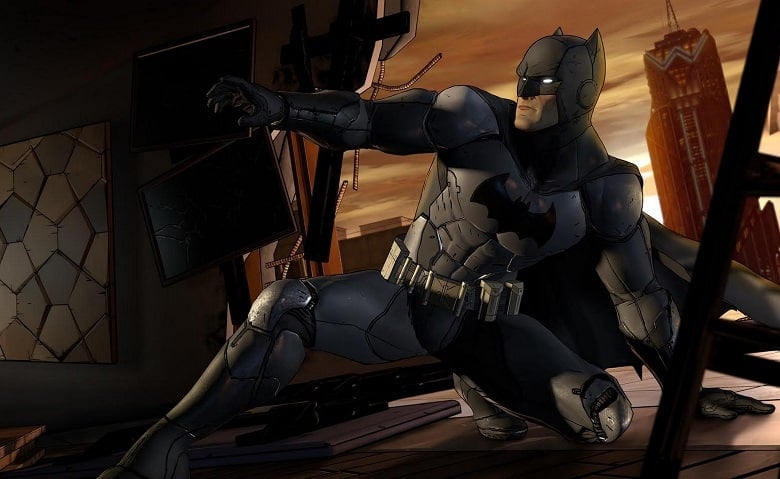 Telltale Games has released the first official trailer for the second chapter of Batman: The Telltale Series, which will be released on September 20th, 2016. The episode is titled Children of Arkham, and it will be available digitally on PC, PlayStation 4 and Xbox One. As per usual, release dates for additional platforms such as PS3 and Xbox 360 will be revealed later this month, so be sure to check back later for more updates.

ALSO READ: 7 Things To Be Excited For The Future Of ‘Telltale’s Batman’

Enter the fractured psyche of Bruce Wayne and discover the powerful and far-reaching consequences of your choices as the Dark Knight. In this gritty and violent new story from the award-winning creators of The Walking Dead – A Telltale Games Series, you’ll make discoveries that will shatter Bruce Wayne’s world, and the already fragile stability of a corrupt Gotham City.