The official trailer for The Boys season two is here!

Amazon has dropped the official trailer for the highly-anticipated second season of The Boys.

With one more month to go until the return of The Boys, Amazon has released the official trailer for the second season of its adaptation of the comic book series by Garth Ennis and Darick Robertson. The sneak peek offers fans a fresh look at the upcoming season and the show’s new villain, Stormfront, played by You’re the Worst and Fosse/Verdon star Aya Cash.

In addition to the trailer, Amazon has also released two new posters for The Boys season two, with the first one spotlighting Karl Urban’s Billy Butcher and other focusing on Antony Starr’s Homelander. You can check them out below. 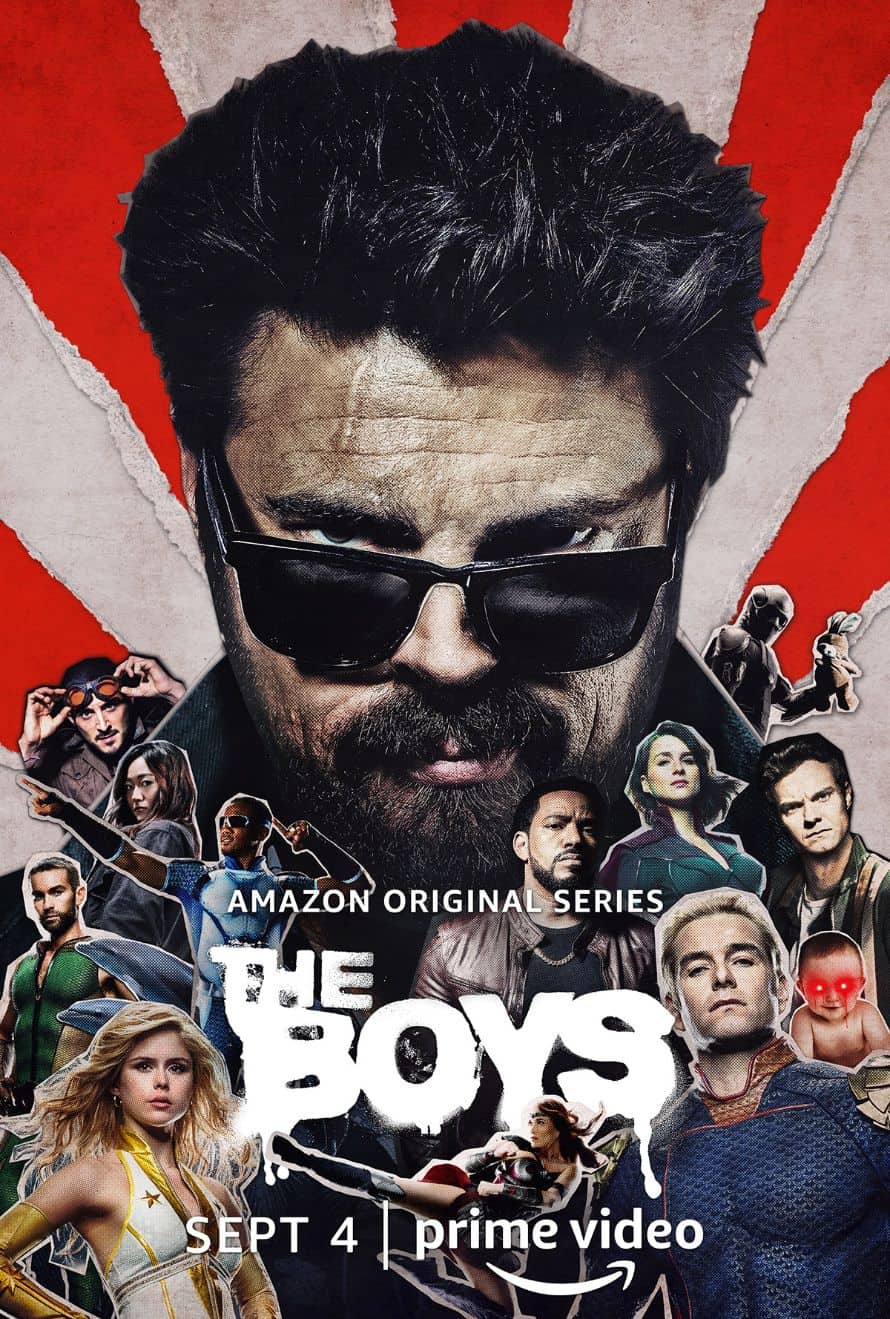 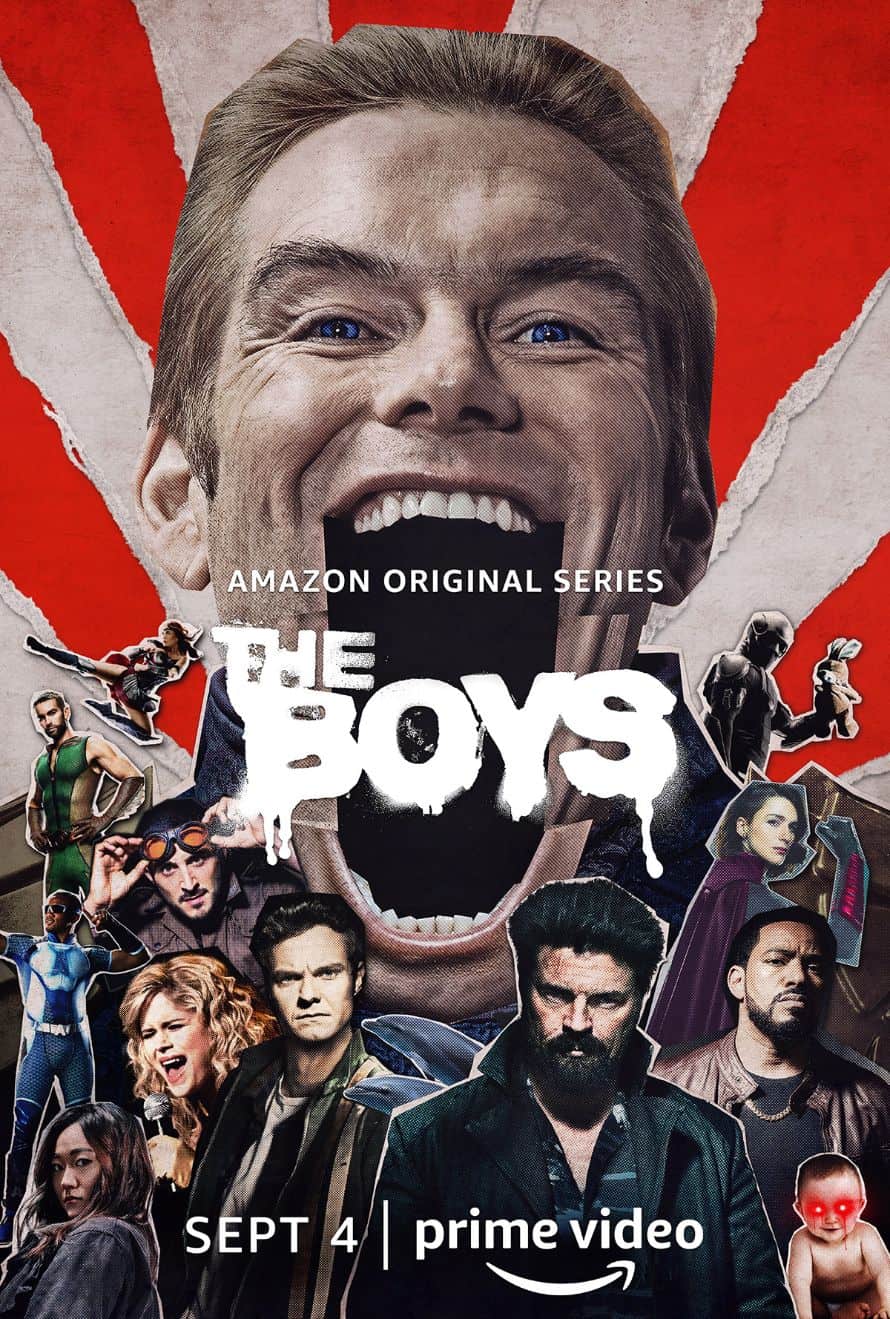 What do you think? Are you excited for Amazon’s The Boys season two? Let us know in the comments section below!

Here is the official synopsis for the second season of The Boys:

The second season of The Boys will premiere on Amazon Prime Video on September 4th. Stay tuned for all the latest news on The Boys season two and be sure to subscribe to Heroic Hollywood’s YouTube channel for more original video content!